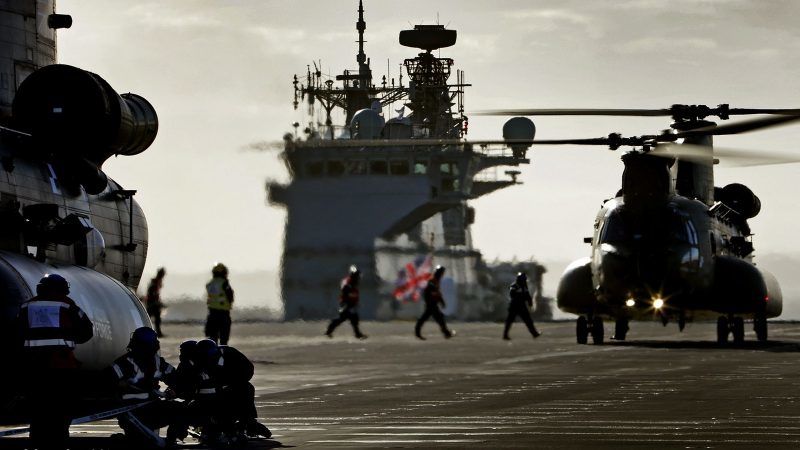 The force, known as the European Intervention Initiative and championed by French President Emmanuel Macron, is intended to be able to deploy rapidly to deal with crises. [Defence Images / Flickr]

The force, known as the European Intervention Initiative and championed by French President Emmanuel Macron, is intended to be able to deploy rapidly to deal with crises.

A letter of intent is due to be signed in Luxembourg on Monday by France, Germany, Belgium, Britain, Denmark, the Netherlands, Estonia, Spain and Portugal, French defence minister Florence Parly told the newspaper Le Figaro.

The initiative involves “joint planning work on crisis scenarios that could potentially threaten European security”, according to a source close to the minister, including natural disasters, intervention in a crisis or evacuation of nationals.

It would be separate from other EU defence cooperation, meaning there would be no obstacle to Britain taking part after it leaves the bloc.

“This is clearly an initiative that allows the association of some non-EU states,” the French minister said.

“The UK has been very keen because it wants to maintain cooperation with Europe beyond bilateral ties.” 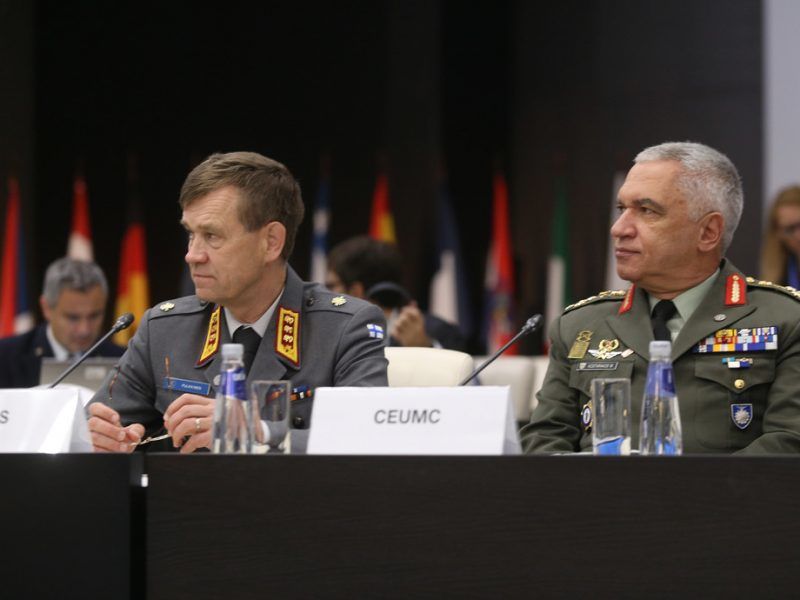 Twenty-five EU countries signed a major defence pact in December, agreeing to cooperate on various military projects, but it is not clear whether Britain would be allowed to take part in any of them after it leaves the bloc.

The EU has had four multinational military “battlegroups” since 2007, but political disagreements have meant the troops have never been deployed.

Paris hopes that by focusing on a smaller group of countries, its new initiative will be able to act more decisively, freed from the burdens that sometimes hamper action by the 28-member EU and 29-member NATO.

Italy had originally shown interest in the proposal. The new government in Rome “is considering the possibility of joining” but has not made a final decision, Parly said.