By Alexandra Brzozowski and Alicia Prager | EURACTIV.com and EURACTIV.de

BALTOPS exercises on the beach in Ustka, northern Poland. BALTOPS is an annually recurring multinational exercise designed to enhance flexibility and interoperability, as well as demonstrate resolve of allied and partner forces to defend the Baltic region. [EPA/MARCIN BIELECKI]

Only days after the NATO-led maritime manoeuvre BALTOPS (Baltic Operations) tested the waters in the Baltic Sea region, Northern Group defence ministers met on Tuesday (25 June) in Berlin in an attempt to deepen their cooperation.

The so-called Northern Group is an informal cooperation format bringing together NATO members bordering the Baltic or North Sea, which seeks to develop joint defence projects in the region.

In addition to the northern European countries Norway, Sweden, Finland, Denmark and Iceland, the Northern Group also includes the Baltic states of Estonia, Latvia and Lithuania. Other member states are Poland, the Netherlands, the UK and Germany.

At their biannual meeting in Berlin, in addition to the exchange on the security situation in the region, defence ministers discussed military mobility and the practical implementation for the reduction of timelines for cross-border military traffic.

In February, NATO defence ministers made further commitments to the ‘Four Thirties’ Readiness Initiative, which will ensure that 30 combat ships, 30 land battalions, and 30 air squadrons, are ready to deploy within 30 days or less.

NATO officials have repeatedly pointed out that European nations are not moving as fast as needed to resolve long-standing logistical issues on Europe’s Eastern flank.

Additionally, and partly as a response to meet meet promises made in the EU-NATO joint declaration, last month 22 EU member states signed a new military mobility programme in the PESCO framework which is meant to significantly shorten the timelines for granting surface and air cross border movement permissions across EU member states borders.

Defence ministers also touched upon the so-called “GIUK gap”, a territorial space referring to the Atlantic waters between Greenland, Iceland and the UK, which represents a strategic bottleneck for maritime military strategy.

The meeting of the Northern Group also discussed future common military exercises and manoeuvres similar to the BALTOPS exercise, which took place earlier this month in  Germany’s Baltic Sea port of Kiel with 8,600 US and European troops from 18 NATO nations participating.

The training included finding and destroying sea mines and submarines, the use of air defence and landing troops onshore as well as defence against attack from enemy navy vessels.

“The extent of the military manoeuvre underlines the special security awareness in the Baltic Sea,” a German government official told EURACTIV on the sidelines of Tuesday’s meeting.

“We have to think much more European when it comes to our military cooperation,” the official said, describing the ‘Northern Group’ as a forum to push for further integration of its member states armed forces.

“All the little steps we do now could pave the way towards a European army,” he added, underlining that this would not weaken NATO’s role in Europe, but strengthen the European pillar within NATO. 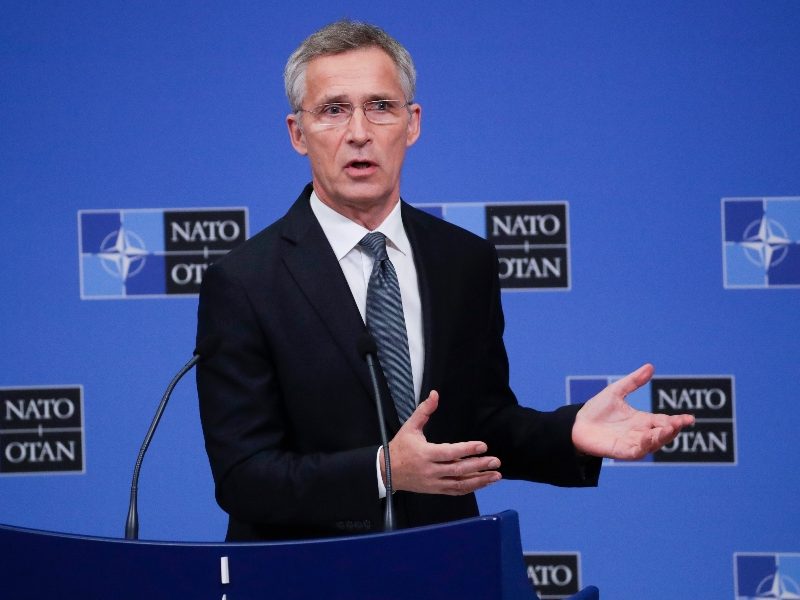 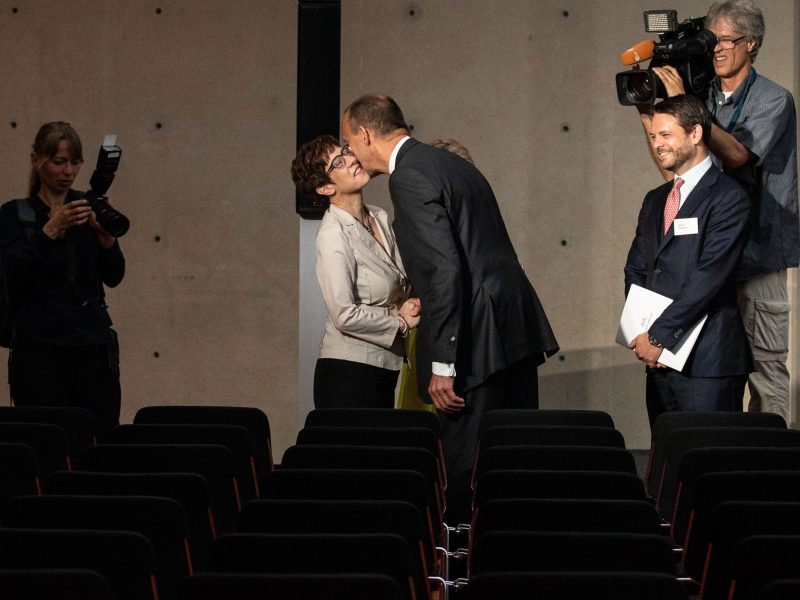