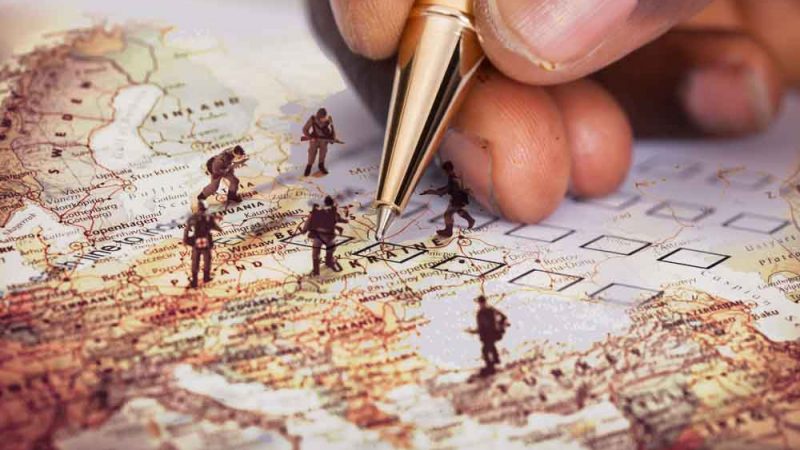 A majority of people in six out of seven canvassed EU countries think Russia will invade Ukraine this year, a new survey has found, while other polls conducted in several countries paint a more complex picture of ambivalent attitudes towards Moscow and NATO.

In Finland, only 44% share this view, according to the poll.

When taken together, respondents from the seven surveyed EU countries say that refugees, higher energy prices, cyber attacks and economic downturn are all risks worth taking to defend Ukraine if Russia were to invade.

“Judging by the fact that many people would accept sacrifices related to support for Ukraine, and also because many of them believe that either NATO, the EU should come to Ukraine’s support, that seems to show that the majority of European population supportive of Ukraine but not of Russia,” Pawel Zerka, policy fellow at ECFR, told EURACTIV.

Zerka added that the data “should also be interpreted not just as proof that people believe that it’s only Russia that is guilty, but also as proof that they…. fear that the security order in Europe is in danger.”

These results reflect previous polls in Romania, Poland, and Spain showing more people believing Russia is likelier to invade than not.

However, other polls expose complex and diverging views Europeans have on the current escalation prompted by the Kremlin’s troop build up around Ukraine.

More Slovaks, for example, blame NATO, rather than Russia (44% vs 34%), for tensions in Ukraine, a study found last week. 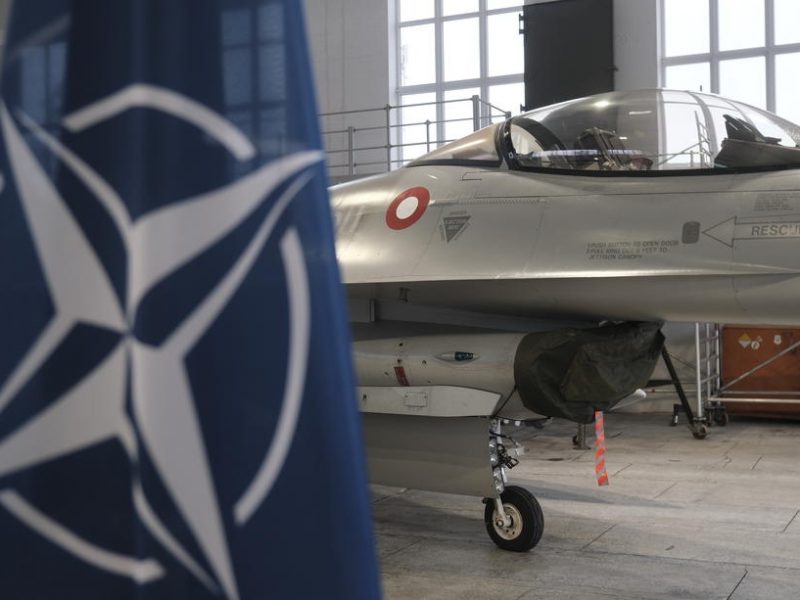 Most Slovaks hold NATO responsible for tension in Ukraine

More than 44% of Slovaks believe the US and NATO are responsible for the rising tension in Ukraine, while 34% believe Russia is to blame, a new survey conducted by Focus agency has found.

Opinions on escalating the conflict in Ukraine …

However, the attitude flips if age differences are taken into account. Slovaks aged 25-34 tend to blame Russia slightly more (42%) than NATO and the US (39%). Yet, among those older than 65, only 27.5% believe Russia is responsible.

An attitude split along historical and demographic lines appears to be present in Germany as well.

In East Germany, once part of the former Soviet bloc, more people (43%) blame the US for intensifying the conflict, compared to the 32% who point the finger at Russia, while in the West, the majority (52%) blames Russia, and only 17% the US, a Forsa survey found last Thursday (3 February).

Europeans’ views also divert when it comes to who to trust, NATO or the EU to protect their interests if Russia invades Ukraine.

Meanwhile, people in non-NATO countries Finland (60-52%) and Sweden (67-64%) tend to trust Brussels more than the transatlantic alliance. The same is true in France (50-47%), where political leadership has long been critical of NATO.