US Secretary of State Mike Pompeo puts on a mask after a Senate Foreign Relations Committee hearing to discuss the Trump administration's FY 2021 budget request for the State Department, in Washington DC, USA, 30 July 2020. [Poll/EPA/EFE]

Secretary of State Mike Pompeo said on Wednesday (5 August) that the United States had made progress with Russia on nuclear arms control recently and hopes China will decide to join the discussions.

“In the last handful of months, we’ve been working diligently to get the three nations that have the largest nuclear capabilities – the United States, Russia and China – to have strategic dialogue about how we move forward together to decrease the risk to the world,” Pompeo told reporters.

“We’ve made progress with the Russians; we’ve had two good gatherings. I hope we’ll have one before too long, and we’re hopeful that the Chinese will choose to participate,” he added.

The world’s only remaining nuclear arms control treaty – New START – is set to expire in Ferbuary 2021 unless Russia and the US agree to roll it over. Washington has repeatedly called on China to take part in negotiations to extend it.

China, which has not been party to any past agreement to limit nuclear arsenals, never sent a delegation to the ongoing talks in Vienna.

A senior Chinese diplomat was recently quoted as saying that his country would be happy to participate in trilateral arms control negotiations with the US and Russia, but only if Washington were willing to reduce its nuclear arsenal to China’s level. 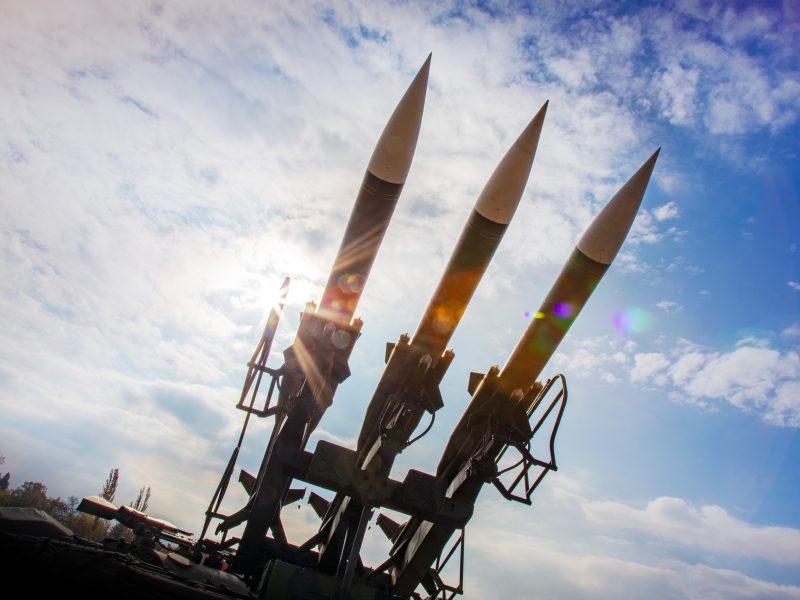