In his first extensive remarks since the confrontation at sea on Sunday, Putin said it had been orchestrated by Kyiv as a “provocation”.

He said the Ukrainian ships had entered Russian territorial waters and refused to respond to requests to stop from Russian patrol boats.

“What were they (Russian forces) supposed to do?” Putin said on Wednesday, when asked about the incident at an international investment forum in Moscow.

Moscow and Kyiv have traded angry accusations since Russian navy vessels fired on, boarded and captured the three Ukrainian ships off the coast of Crimea.

#GME | Putin accused Ukraine's president of orchestrating the crisis. He has also shrugged off Trump's threat to cancel their meeting at the G20 summit. This comes as Poroshenko has urged NATO to send ships to the Sea of Azov. Méabh McMahon (@brusselsness) has the details. pic.twitter.com/hPSrOP9anF

After warning of the threat of “full-scale war”, Ukrainian President Petro Poroshenko on Wednesday signed an act imposing martial law for 30 days in regions bordering Russia, the Black Sea and the Sea of Azov. 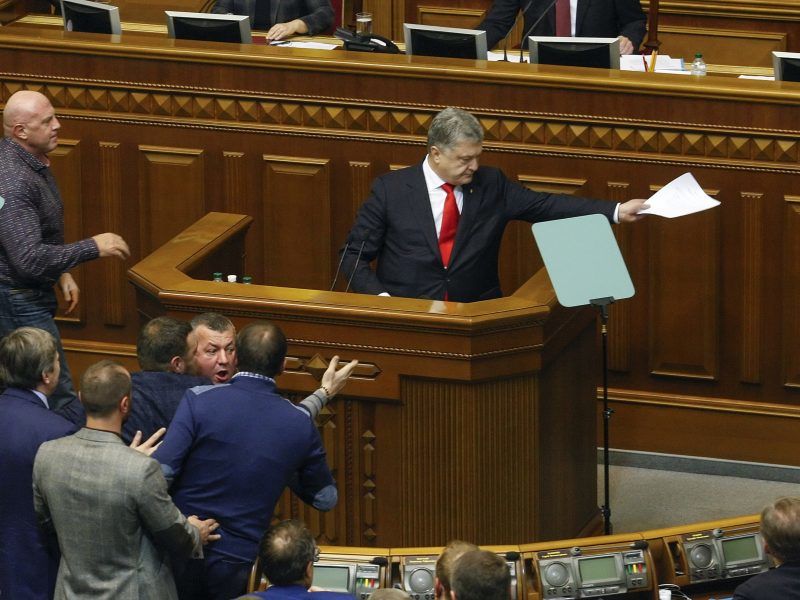 He also appealed to NATO members including Germany to send naval vessels to the region to back his country in the standoff.

“Germany is one of our closest allies, and we hope that states within NATO are now ready to relocate naval ships to the Sea of Azov in order to assist Ukraine and provide security,” he said in comments published Thursday by Germany’s Bild daily.

Sunday’s incident was the first direct confrontation between Ukraine and Russia in the long-running conflict pitting Kyiv against Moscow and Russian-backed separatists in the country’s east.

It has raised fears of a wider escalation — in a conflict that has killed more than 10,000 people since 2014 — and prompted international calls for restraint.

Russian military officials said Wednesday that Moscow would soon deploy more of its advanced S-400 air defence systems in Crimea, which Russia annexed from Ukraine in 2014. 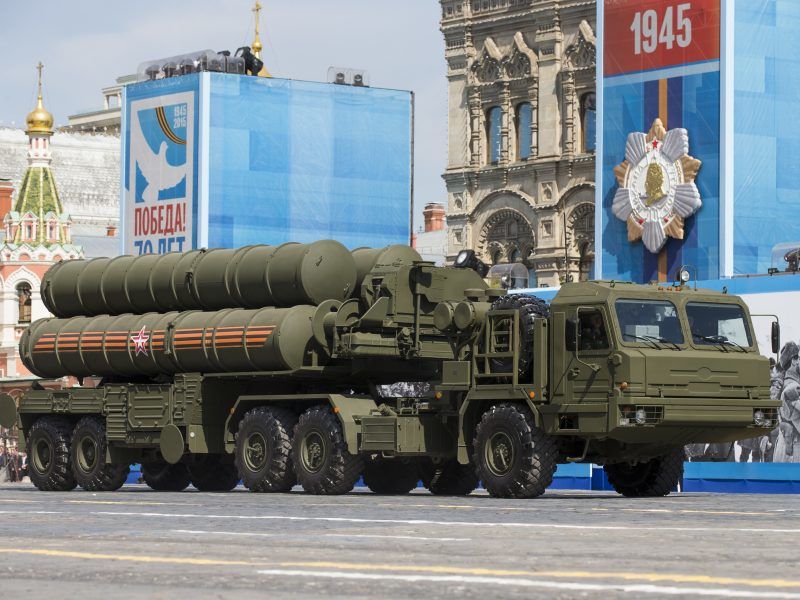 Russia said on Wednesday (29 November) it planned to deploy more of its advanced S-400 surface-to-air missile systems to Crimea as tensions rose with Ukraine over Moscow’s seizure of three Ukrainian navy ships and their crews.

The Ukrainian parliament voted on Monday in favour of Poroshenko’s request for martial law, which gives authorities the power to mobilise citizens with military experience, regulate the media and restrict public rallies in certain areas.

The European Union on Wednesday strongly condemned Russia’s actions but, after three days of debate, failed to agree to threaten new sanctions.

“We are dismayed at this use of force by Russia which, against the backdrop of increasing militarisation in the area, is unacceptable,” EU foreign policy chief Federica Mogherini said.

Developments on #AzovSea are unacceptable. In touch with @PavloKlimkin & @cafreeland since yesterday for coordinated reaction. EU MS Ambassadors met today & will reconvene tomorrow. We call on all to show restraint. We expect Russia to immediately release Ukrainian crew & vessels

The statement will disappoint some EU members hoping for a harder joint line, after officials earlier said the bloc was considering new sanctions against Moscow.

“I think it reflects Washington’s tendency to indulge any and all action taken by the Kyiv regime, even inciting them to provocative actions,” Lavrov told reporters in Geneva.

Moscow has suggested that Kyiv provoked the incident to boost support for Poroshenko, who is facing a tough re-election battle in a presidential vote set for next March.

In a wide-ranging interview with EURACTIV, the former Prime Minister of Ukraine Arseny Yatsenyuk explained in detail the Ukrainian position, including Poroshenko’s plans for the election. 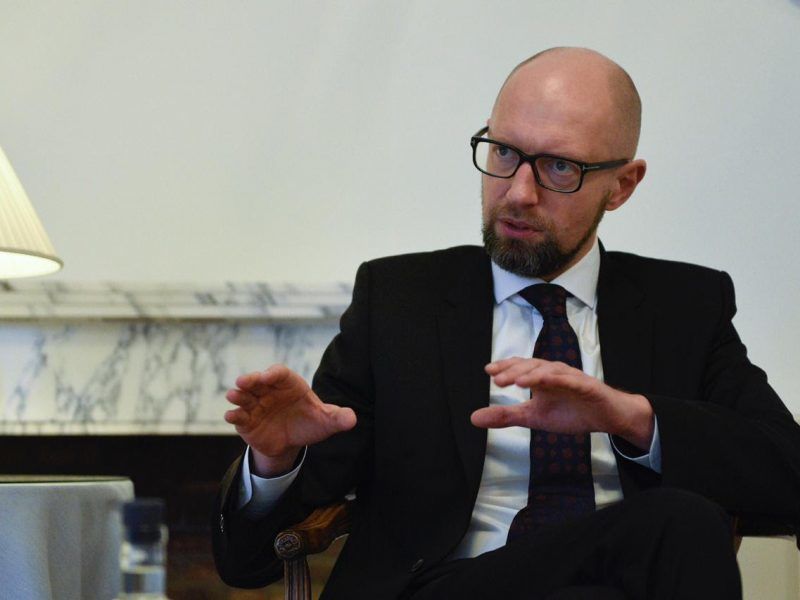