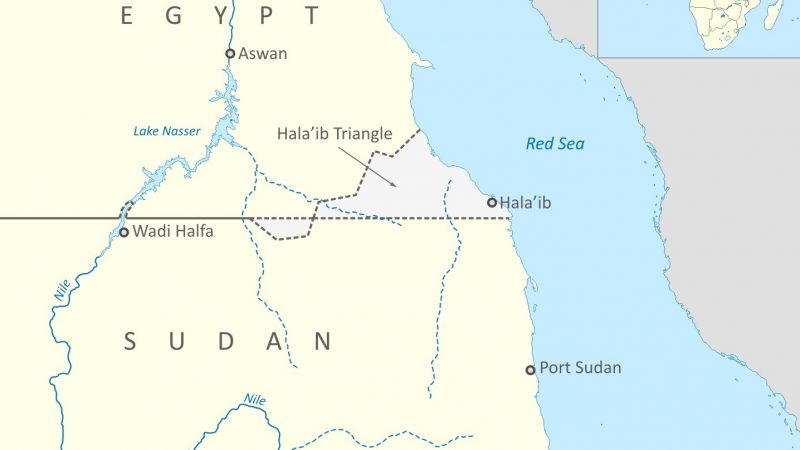 The new facility, earmarked to be built in the vicinity of Port Sudan, will be capable of accommodating up to 300 military and civilian personnel and improve Russia’s ability to operate in the Indian Ocean, expanding its influence in Africa.

Putin presided over a flagship Russia-Africa summit last year, an event designed to increase Russian sway on the continent, and two nuclear-capable Russian bombers landed in South Africa at the same time in a show of intent.

Putin, in a decree published on Monday, said he had approved a Russian government proposal to set up a naval logistics hub in Sudan and ordered the defence ministry to sign an agreement to make it happen.

A draft document related to the issue made public earlier this month by the government spoke of a facility that could moor no more than four ships at the same time. The hub would be used for repair and resupply operations and as a place where Russian naval personnel could take rest, it said.

The land for the base will be supplied for free by Sudan and Moscow would get the right to bring in any weapons, ammunition and other equipment it needs through Sudan’s airports and ports to support the new facility.

Russia has a similar facility at the port of Tartus in Syria, a country where it also operates an air base.

Moscow is keen to increase its influence in Africa, a continent with 54 United Nations member states, sprawling mineral wealth, and potentially lucrative markets for Russian-manufactured weapons.

It is jockeying for influence and a military foothold in Africa with other nations, including China.

Djibouti is home to Chinese, US and French naval bases, while other navies often use its port.

The state-controlled TASS news agency has predicted that the new facility will make it easier for the Russian Navy to operate in the Indian Ocean by being able to fly in replacement crews for its long-range ships.

It has also forecast that Russia will fortify its new African outpost with advanced surface-to-air missile systems, allowing it to create a no-fly zone for miles around.

“Our base in Sudan will be another argument for others to hear us and take heed,” said an opinion piece in TASS about the new facility.