President Vladimir Putin said on Wednesday (21 August) that the United States was in a position to deploy a new land-based cruise missile in Romania and Poland and that Russia considered that a threat which it would have to respond to.

The Pentagon said on Monday it had tested a conventionally-configured cruise missile that hit its target after more than 500 km (310 miles) of flight, its first such test since the demise of a landmark nuclear pact this month.

Putin, who was speaking during a visit to Helsinki, said that Washington could potentially use its launch systems in Romania and Poland to fire the missile and that Russia would have to respond in an appropriate and reciprocal manner.

Putin and his Finnish counterpart Sauli Niinistö were answering a question regarding the recent test of a new US cruise missile with a range over 500 km. Such weapons were prohibited under the Intermediate-range Nuclear Forces Treaty (INF). 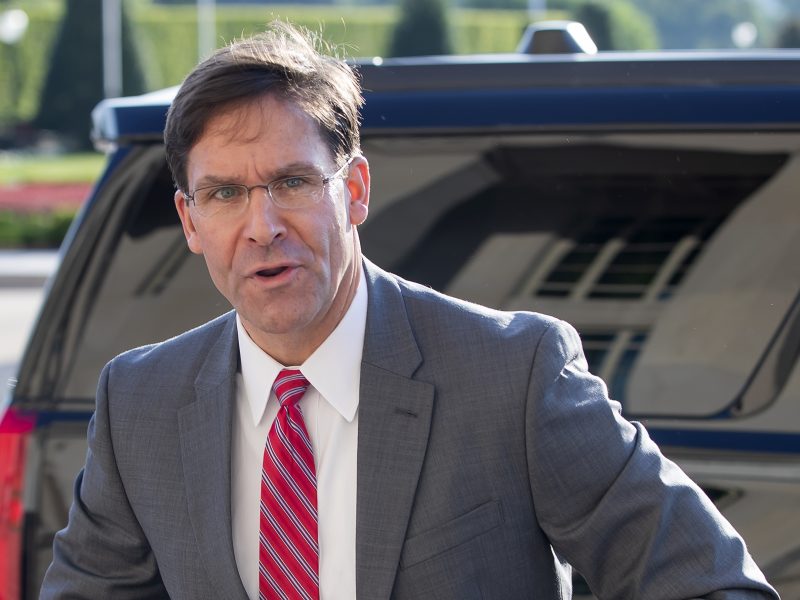 The Pentagon said on Monday (19 August) it tested a conventionally configured ground-launched cruise missile with a range of more than 500 km, the first such test since the United States pulled out of the Intermediate-range Nuclear Forces Treaty (INF).

The United States formally withdrew from the landmark 1987 pact with Russia on 2 August after determining that Moscow was violating the treaty, an accusation the Kremlin has denied.

“The Americans tested this missile too quickly, to quickly following their exit from the (INF) treaty”, Putin said, adding: “In this connection we can deduct that work over this missile started long before the search of excuses for exiting the treaty”.

However, he added that he hasn’t heard official declarations from the US side about the dislocation of such missiles in Europe.

“What worries me is that this Tomahawk missile, which means sea-based, has been “grounded” to unable its launch from the soil. The launch of such missiles can be carried out from launchers that are already located in Romania and should be located in the near future in Poland. It is enough to change only the software. I’m not sure that our American friends will inform even European partners about what software they have in these systems. For us, this means that there are new threats to which we must respond accordingly”, Putin said, according to the Kremlin website.

Niinistö regretted that INF no longer applies, but said that in his understanding, “the Americans themselves declared that they were not going to place such technologies in Europe”.