Russian President Vladimir Putin (R) and Defense Minister Sergei Shoigu (L) speak with each otherduring the ceremony to consecrate the corner stone of the main church of the Russian Armed Forces at the military Patriot Park in the Moscow region, Russia, 19 September 2018. [Kremlin pool/EPA/EFE]

Russia has delivered an S-300 surface-to-air missile system to Syria, it said on Tuesday (2 October), in defiance of Israeli and US concerns that the arms sale would embolden Iran and escalate the Syrian war.

Defence Minister Sergei Shoigu told President Vladimir Putin during a meeting broadcast by Rossiya 24 TV: “The work was finished a day ago,” adding that the system would improve the security of Russian military personal in Syria.

Russia decided to supply the system after Moscow accused Israel of indirectly causing the downing of a Russian military jet near Syria in September.

Israel voiced regret at the death of 15 Russian air crew while saying Syrian incompetence was at fault and that it was compelled to continue taking action against suspected deployments of Iranian-backed forces across its northern border.

“We have not changed our strategic line on Iran,” Israeli Education Minister Naftali Bennett, a member of Prime Minister Benjamin Netanyahu’s security cabinet, said on Tuesday.

“We will not allow Iran to open up a third front against us. We will take actions as required,” he told Israel Radio.

Russia has warned to send 3-300 to Syria after the military strikes by the US, France and Britain on 14 April targeting what the Pentagon said were three chemical weapons facilities in Syria in retaliation for a suspected poison gas attack in Douma on 7 April. 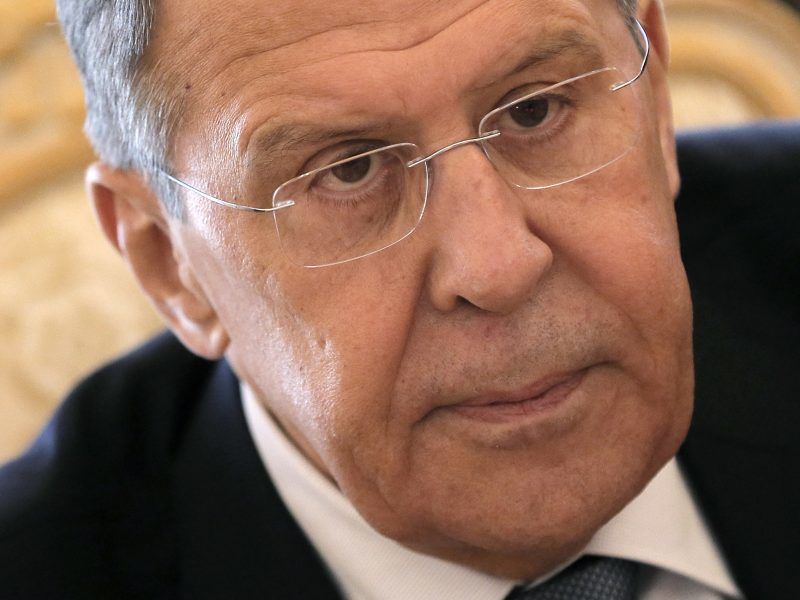