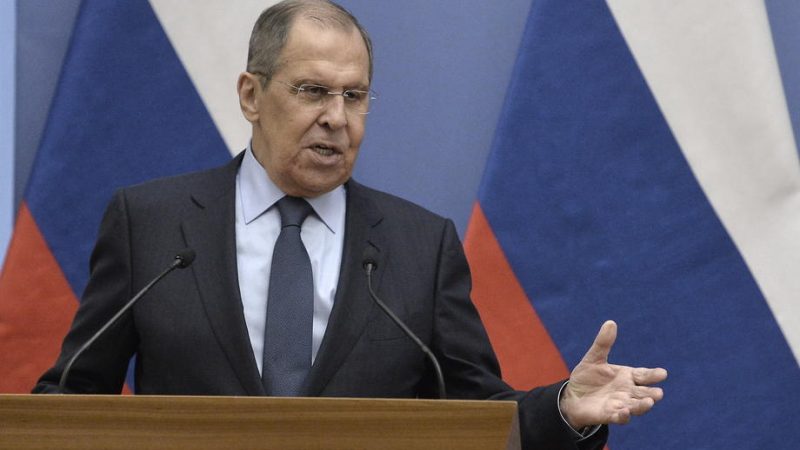 Russia said on Monday (18 October) it would halt the activities of its mission to NATO and that of NATO’s diplomatic mission in Moscow after the alliance expelled eight Russians in a row over spying earlier this month.

NATO expelled eight members of Russia’s mission to the alliance who were “undeclared Russian intelligence officers”, a NATO official said on 6 October. The step marked the continuation of deteriorating East-West relations that are already at post-Cold War lows.

The move comes days before a meeting of NATO defence ministers will take place in Brussels. 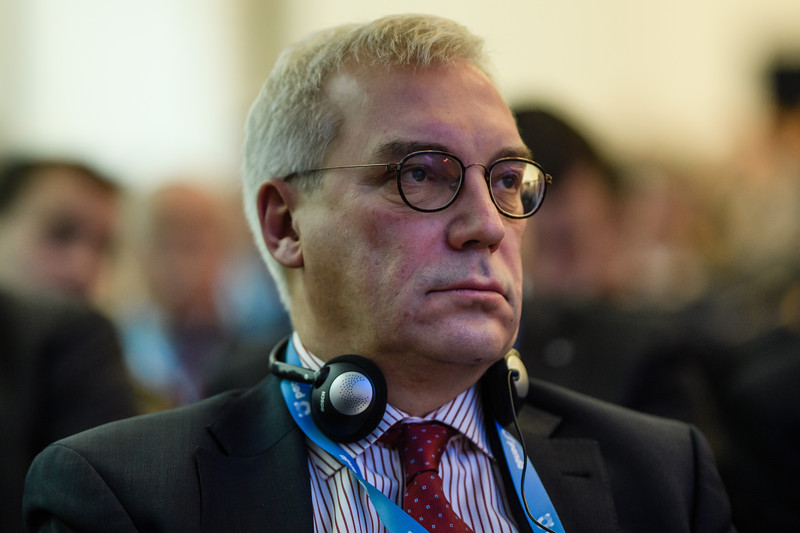 NATO has expelled eight members of Russia’s mission to the alliance who were “undeclared Russian intelligence officers”, a NATO official said on Wednesday (6 October), the latest deterioration in East-West ties that are already at post-Cold War lows.

Foreign Minister Sergei Lavrov announced that in return, staff at NATO’s military mission in Moscow would be stripped of their accreditation as of 1 November, Russian Ria Novosti reported.

“As a result of NATO’s deliberate moves, we have practically no conditions for elementary diplomatic work and in response to NATO’s actions we suspend the work of our permanent mission to NATO, including the work of the chief military envoy,” Lavrov was quoted as saying.

“If NATO members have any urgent matters, they can contact our ambassador to Belgium on these issues, who ensures bilateral relations between Russia and the Kingdom of Belgium,” he said, adding that NATO’s International Secretariat has been notified of the step.

“We are suspending the activities of the NATO military liaison mission in Moscow. The accreditation of its employees has been withdrawn from 1 November,” Lavrov told reporters.

Lavrov also stated that Moscow will not continue to pretend that any changes in relations with NATO are possible in the future.

However, in response to the announcement, the alliance said it had not received an official notification when Lavrov’s announcement happened.

“We have taken note of Minister Lavrov’s comments to the media, however, we have not received any official communication on the issues he raised,” NATO’s Spokesperson, Oana Lungescu, said in a statement.

The eight Russian officials are expected to leave Brussels by the end of October, which will reduce the size of the Russian mission to NATO in the Belgian capital to just 10 staff members.

This situation has developed at a time relations between East and West are already strained. Russia accuses NATO of provocative activity close to its borders, and recently staged major exercises of its own.

“NATO is not interested in any equal dialogue, in any joint work. If this is so, then we do not see a great need to continue to pretend that any changes are possible in the foreseeable future, because NATO has already declared the impossibility of such changes,” Lavrov said.

“As a result of purposeful steps on the part of NATO, we have no conditions for elementary diplomatic activity,” Lavrov added.

The alliance says it is determined to reinforce the security of member states close to Russia following Moscow’s annexation of the Crimea peninsula from Ukraine in 2014 and its backing of separatists in eastern Ukraine.

Practical cooperation in the framework of the NATO-Russia Council (NRC), established as a mechanism for consultation, had been suspended after 2014, though a few consultative meetings had taken place over the recent years.

NATO spent decades focused on Russia, however, under Joe Biden it is increasingly shifting its attention to China.