Slovakia’s government picked the new F-16s made by Lockheed Martin over cheaper Swedish Gripen jets produced by Saab in July.

But relations in the three-party governing coalition have since become more tense and Prime Minister Peter Pellegrini of centre-left Smer party said the deal, overseen by a junior coalition centre-right nationalist party, will only become valid after approval by the finance ministry.

The defence ministry gave no details of the deal. Pellegrini said in July the country will pay €1.589 billion for 14 fighter jets, pilot training, ammunition and two-year logistical support.

NATO member Slovakia plans to spend about €6.5 billion by 2030 to modernise its military and wants to reduce its reliance on Russian equipment but it has a maintenance contract with Russia for 12 MiG-29s until autumn 2019.

The contract will likely have to be prolonged as Slovakia will not receive all 14 new jets before 2023.

Bulgaria too is replacing eight of its MiG-29 in a €900 million tender. Similarly, the country is choosing between US F-16 jets and Sweden’s Gripen. 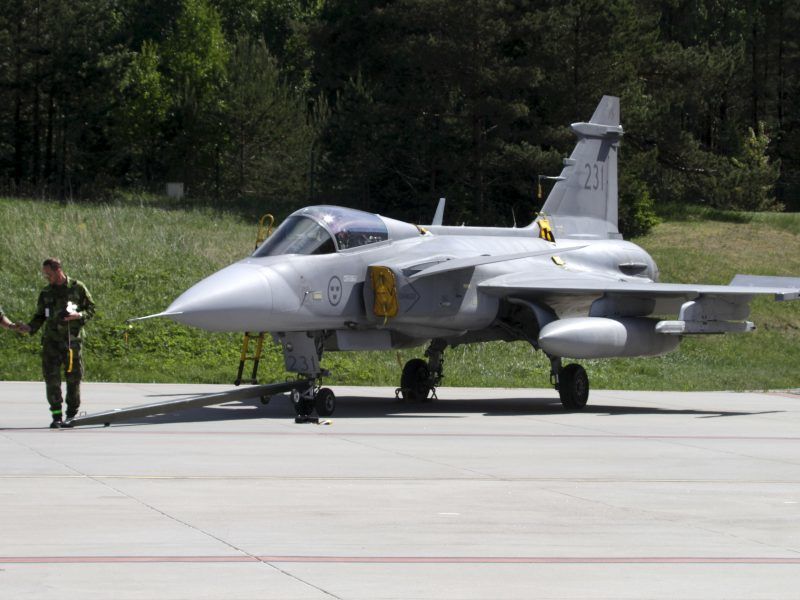