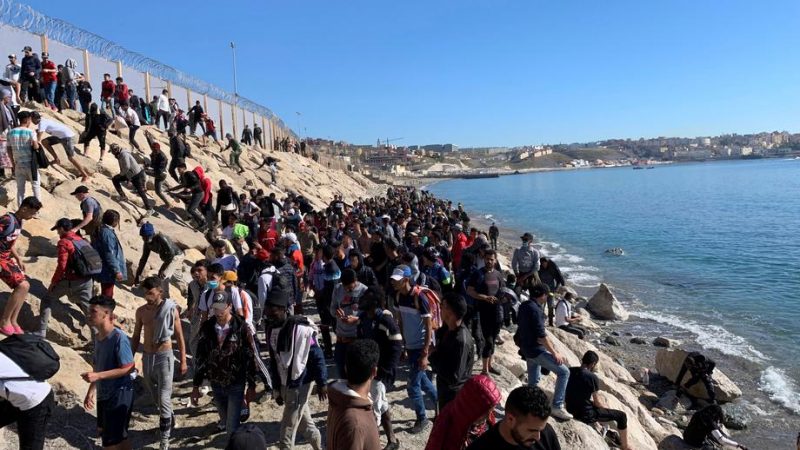 Spain, as host of an upcoming NATO summit, will push for the inclusion of “hybrid threats” such as irregular migration, food insecurity and terrorism in the alliance’s new policy roadmap, Foreign Minister José Manuel Albares said in an interview.

The 29-30 June summit in Madrid will be one of the most important since NATO’s inception in 1949. It will draft the alliance’s “Strategic Concept” for the next decade, outlining its mission against the backdrop of Russia’s invasion of Ukraine and the admission of new members such as Finland and Sweden.

Spain is campaigning for NATO to pay more attention to non-military threats on its so-called southern flank, comprised of the Maghreb and Sahel countries under growing Russian influence, Albares told Reuters in the interview, even as it addresses the Ukraine conflict on its eastern border.

“We want an acknowledgement that there are also serious threats coming from the southern flank,” Spain’s chief diplomat said. “Terrorism, cybersecurity, the political use of energy resources and of irregular migration all impinge on our sovereignty,” he said.

NATO insiders have told Reuters in recent weeks that, with an active conflict on its eastern flank and regions such as the Baltic states pushing for more resources, any firm commitment to the southern flank was unlikely.

Sources also said the issue of migration was too divisive to gain consensus at the summit, even if Spain has the backing in its campaign from other southern European nations such as Portugal and Italy.

Albares said the mere inclusion of such hybrid threats in NATO’s strategy, as well as the reference to the southern flank as a region to monitor, would be enough to generate the “deterrent” effect that Spain seeks to protect its borders.

“Nothing new needs to be done, it must just be borne in mind that a number of threats may emanate from the southern flank that at some point may require a NATO defensive reaction in exactly the same way as we are seeing on the eastern flank.”

He said while a direct military threat from the south should be met with a NATO military response, “non-conventional” resources such as technology could be used to counter threats like cyberattacks and the weaponisation of irregular migration.

“Let there be no doubt in anyone’s mind that such hybrid threats cannot be used to challenge our territorial integrity and sovereignty,” he said.

Spain is also highlighting growing Russian influence in the Sahel region of West Africa. Russian private military contractor the Wagner Group is working with the Malian military to counter Islamic insurgency in the area, while former colonial power France pulled out troops.

The European Union has imposed sanctions on Wagner, which it says works on the Kremlin’s behalf. Moscow denies ties but it says it is providing “military assistance” through state channels. 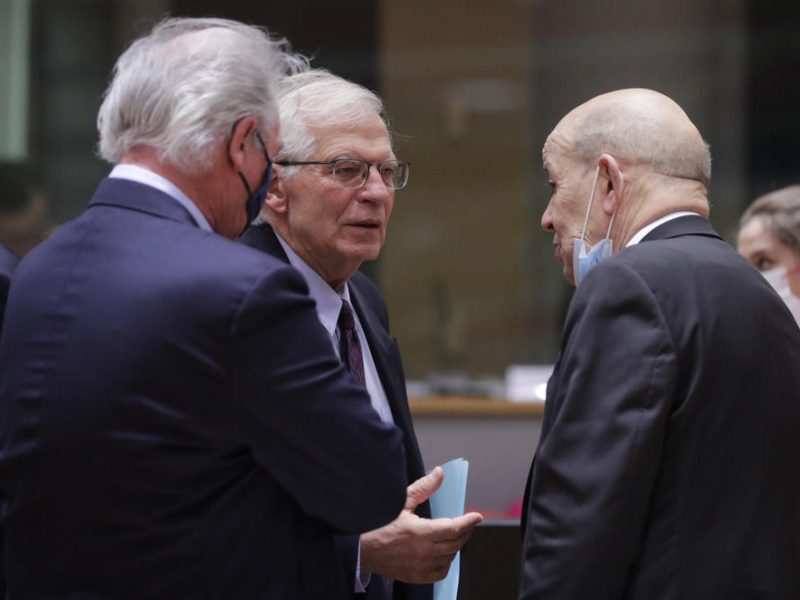 EU foreign ministers on Monday (13 December) discussed options for a possible new round of economic sanctions against Russia, in coordination with the United States and Britain, ahead of two crucial summits in Brussels this week.