A handout photo made available by the Moncloa Palace shows Spanish Prime Minister Pedro Sanchez during the video-conference of the European Council, at Moncloa Palace, in Madrid, central Spain, 19 November 2020. [Handout photo/EPA/EFE]

Spanish Prime Minister Pedro Sánchez on Tuesday (24 November) backed Germany’s view that Europe would not be able to provide for its own security without US and NATO help, distancing him from a call by France for an independent European defence strategy.

“I would say I am more with the German vision of international relations,” Sánchez said during a video conference on foreign policy held by the Krober Foundation when asked whether he backed the German or French stance. 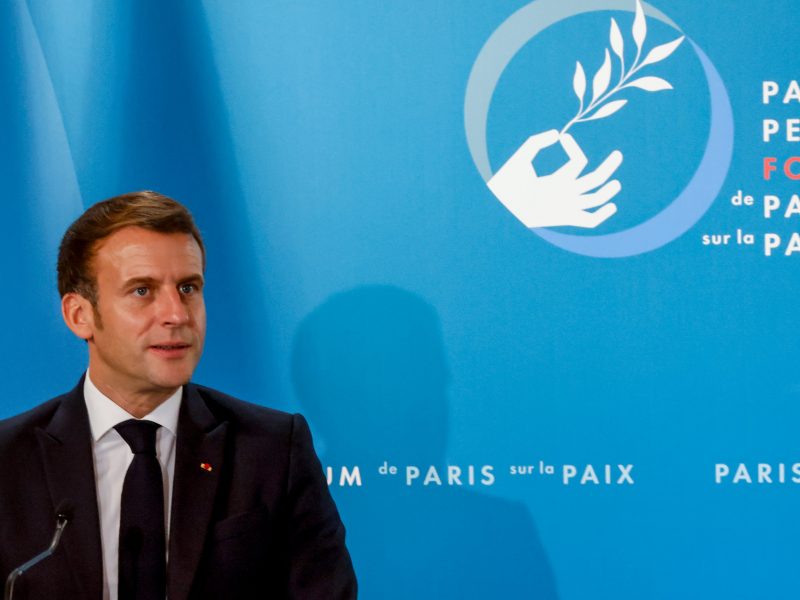 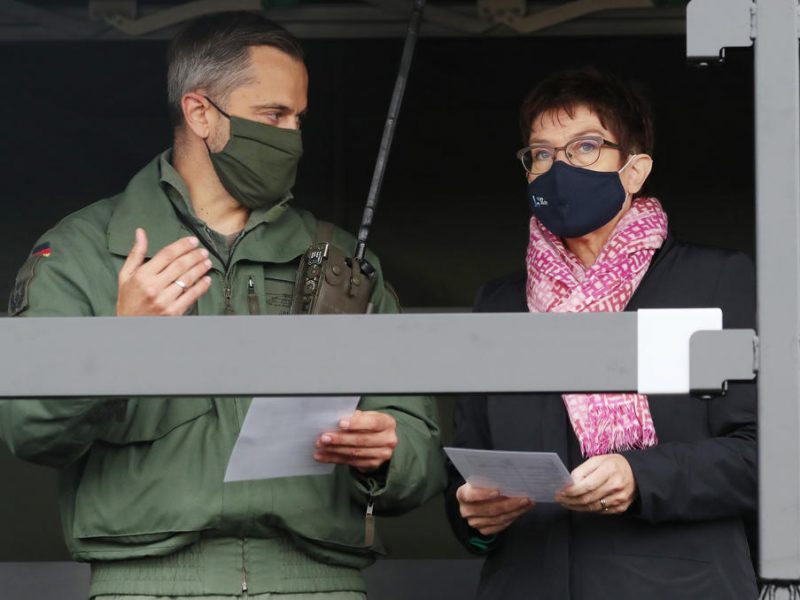 German defence minister: EU security without US is an ‘illusion’

Sánchez said both the European Union and the United States were stronger together, and the election of Joe Biden as the next US president was a positive development for their relationship.

“We have a great opportunity after the US elections to reestablish a positive agenda with the United States,” he said.

Sánchez also said he was confident the EU would by the end of the year find a solution to overcome opposition from Hungary and Poland and secure the adoption of the bloc’s 2021-2027 budget and its coronavirus crisis economic recovery package.

“I see no other option … I am confident we will reach an agreement before the end of the year,” he said.