Stoltenberg’s NATO term extended by a year amid Ukraine war 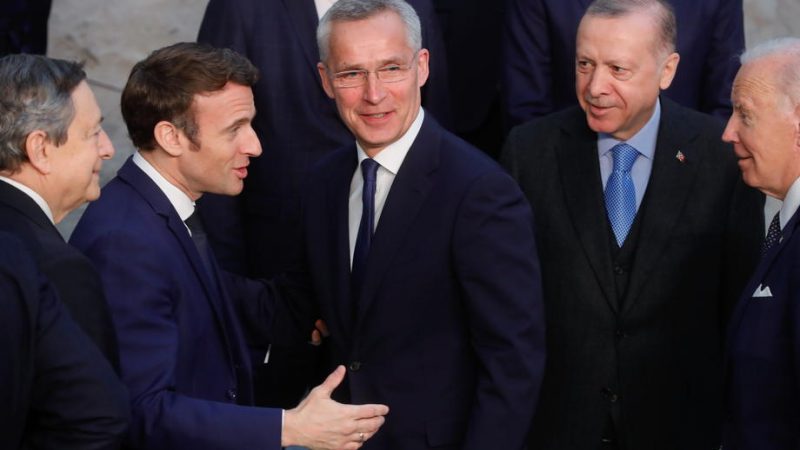 NATO leaders have agreed to extend by one year Jens Stoltenberg’s term as secretary-general of the alliance to avoid a lengthy leadership debate at a time when Russia’s war on Ukraine poses the biggest security threat in decades.

“Honoured by the decision of NATO heads of state and government to extend my term as Secretary-General until 30 September 2023,” Stoltenberg tweeted on Thursday (24 March) after NATO leaders gathered for an emergency summit in Brussels.

“As we face the biggest security crisis in a generation, we stand united to keep our alliance strong and our people safe,” he added.

US President Joe Biden personally proposed that Stoltenberg stay on for another year during the NATO summit on Thursday, according to a NATO source in the meeting room.

Stoltenberg also received a round of applause.

His term was set to expire on 1 October, with a successor expected to be introduced at a NATO leaders’ summit in Madrid in June.

The Norwegian, meanwhile, was slated to take over a post as his country’s central bank governor by the end of 2022.

Stoltenberg, an economist by training and former leader of the country’s Labour Party, was Norwegian prime minister from 2000-01 and 2005-13 before becoming NATO chief the following year. He has also been finance minister and energy minister.

His central bank nomination has raised eyebrows in Norway, where commentators and politicians have questioned the links between the future central bank chief and the ruling Labor Party-dominated coalition.

Norway’s government said last month the central bank’s deputy chief Ida Wolden Bache would work as governor until Stoltenberg took over the top job at the end of the year.