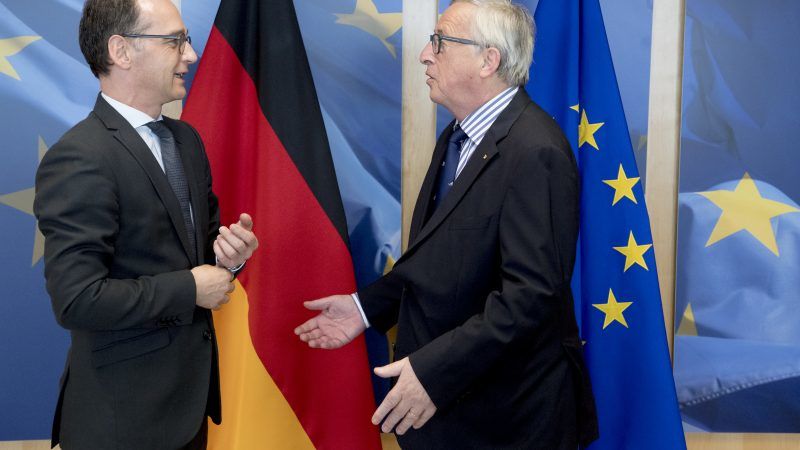 “The EU is made of the entirety of its members,” said Maas. But in some areas, like foreign affairs, adopting decisions by a qualified majority is “feasible” according to the treaties, he added.

But the so-called ‘passerelle clause’, included in the Lisbon Treaty, allows for extending the qualified majority to the whole decision-making process, as long as it is backed by an absolute majority of MEPs (376) and the unanimity of the EU leaders (European Council). National Parliaments must be also notified. 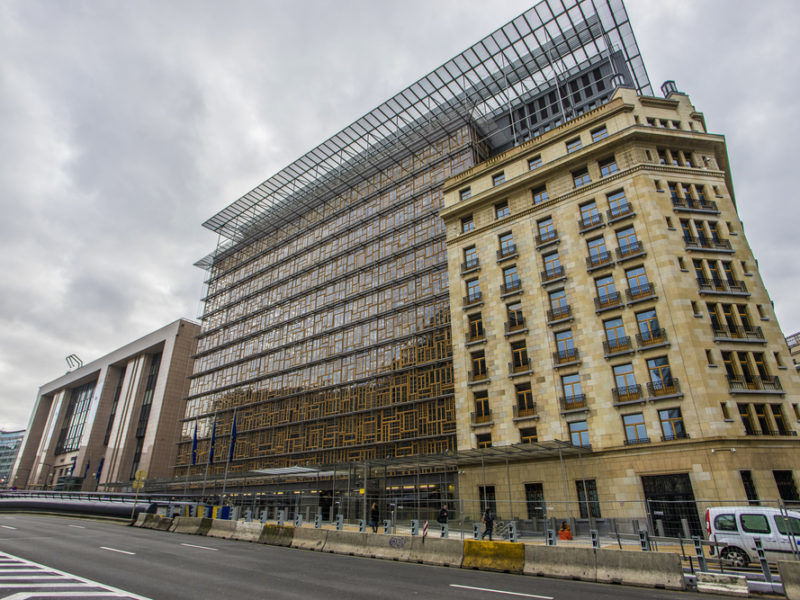 “We should make the best possible use of the Lisbon Treaty when it comes to taking decisions by qualified majority in the Council,” including foreign affairs and tax issues, Juncker agreed during the same press point.

The worsening situation in Syria and ongoing tensions with Russia tested Europe’s room for manoeuvring to react to foreign challenges.

In light of the ongoing crises beyond European borders, Maas said “it will be increasingly important” to adopt decisions by a qualified majority. Following the chemical attack in Douma, France and the UK are taking the lead in planning a possible attack against Syrian Government led by Bachar al-Assad.

US President Donald Trump threatened the Syrian regime with an imminent attack, but his Defence team toned down his threat.

Germany has condemned the attack and argues that the perpetrators must be held accountable. But Berlin is not willing to join the strike.

“The repeated use of chemical weapons cannot be left unanswered,” Maas said.

He added that it is “essential” to ensure the coordination of the western nations. But “the aim always must be to find a political solution”, which must be the answer for the Syrian conflict, he told reporters.

The German minister argued that Moscow must be part of the process to solve the Syrian crisis. “We need Russia, this is why we always said that we should never close the window for dialogue with Russia,” Maas said. 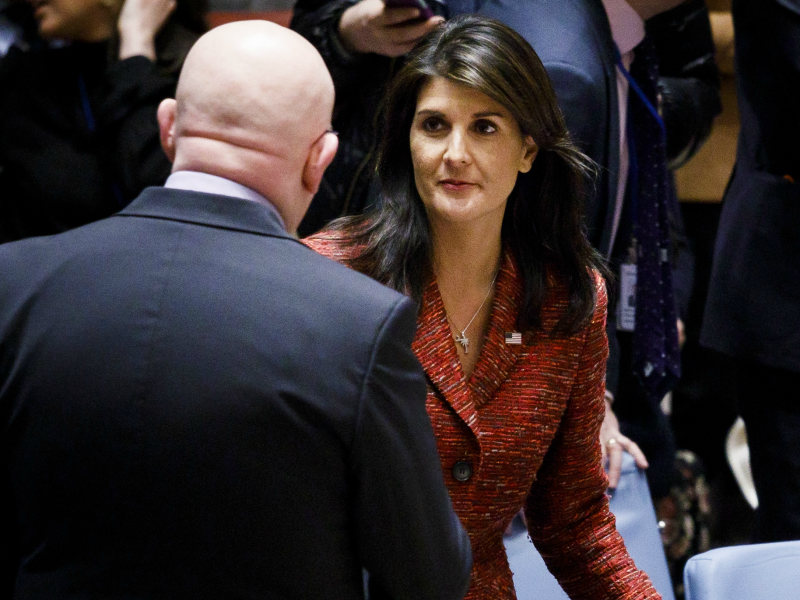 But the recent attack in the UK against a former Russian spy, Sergei Skripal, further worsened the relations with Moscow, which London accused of being behind the attack.

“Russia needs to change its behaviour, that is the condition. Otherwise, the Syrian conflict cannot be resolved,” he said.

“We are stepping up the pressure,” Maas stressed.

Foreign affairs ministers – who are meeting in Brussels on 16 April – initially disagreed on how to respond to the attack on European soil and failed to reach the required unanimity.

They passed the ‘hot potato’ to the EU leaders, who decided to expel Russian diplomats in EU member states’ embassies.

Juncker and Maas also discussed the post-2020 multiannual financial framework, the EU’s seven-year budget, and proposals to bolster the economic and monetary union.

The Commission president stressed the need of completing the banking union with the European deposit insurance scheme, the outstanding pillar of the EU’s framework to oversee its systemic lenders and resolve them in an orderly manner if needed.

The German minister said his government was open to discussing the completion of the banking union, as member states agreed as part of a reform push this semester in the economic field.