The Intermediate-Range Nuclear Forces Treaty, negotiated by then-President Ronald Reagan and Soviet leader Mikhail Gorbachev in 1987, required elimination of short-range and intermediate-range nuclear and conventional missiles by both countries.

Russian Deputy Foreign Minister Sergei Ryabkov said on Sunday that a unilateral withdrawal by the United States would be “very dangerous” and lead to a “military-technical” retaliation. 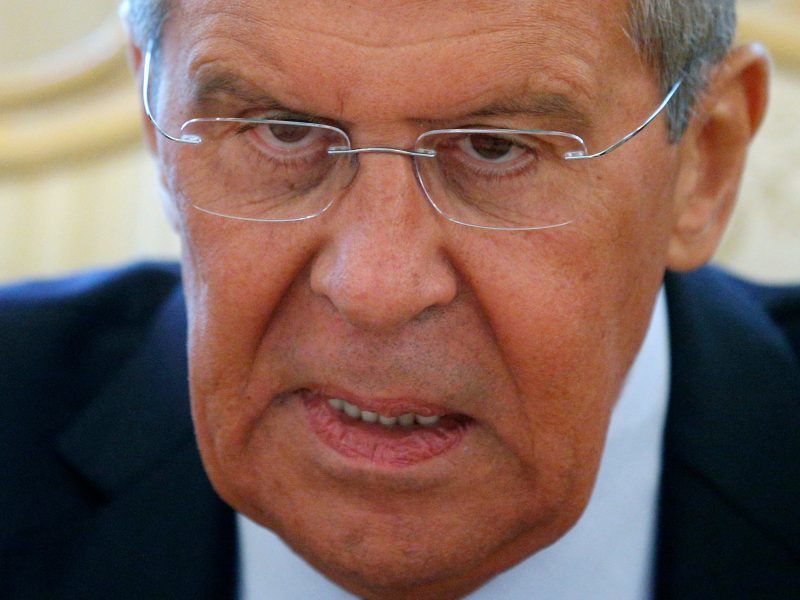 Russia regards as dangerous a statement by Washington’s envoy to NATO who said Moscow must halt its covert development of a banned cruise missile system or the United States would seek to destroy it before it becomes operational.

Gorbachev, now a frail 87-year-old, said it would be a mistake for Washington to quit the treaty, and it would undermine work he and US counterparts did to end the Cold War Arms race.

“Do they really not understand in Washington what this could lead to?” Interfax news agency quoted Gorbachev as saying.

"What made the INF treaty so good? It represented 100% Soviet acceptance of an US offer that almost no one in Washington thought could ever fly." @SSestanovich on why US withdrawal from the treaty surrenders both moral high ground and military advantage https://t.co/sdclXyDcF9

US authorities believe Moscow is developing and has deployed a ground-launched system in breach of the INF treaty that could allow it to launch a nuclear strike on Europe at short notice. Russia has consistently denied any such violation.

Trump said the United States will develop the weapons unless Russia and China agree to a halt on development. China is not a party to the treaty.

The arms control accord, signed by Reagan and Gorbachev in a ceremony at the White House, bans land-based medium-range nuclear missiles capable of hitting Europe or Alaska.

It ended a Cold War-era crisis, when the Soviet Union installed nearly 400 nuclear warheads pointed at western Europe. The United States had responded by stationing Pershing and Cruise missiles in Europe.

.@BrookingsFP’s @steven_pifer was present at the creation of the #INF treaty in the Reagan administration. His obituary for the deal explains why Trump/Bolton’s decision to kill it is a colossal mistake. Sad, bad, & mad. https://t.co/xlcTkzyRLy

But this provoked a wave of protests from anti-nuclear campaigners, who felt the deployment turned Europe into a potential nuclear battleground.

In the early 1980s, hundreds of thousands of protesters gathered in Bonn, West Germany, and campaigners formed a protest camp at Greenham Common, in Britain, the site of Cruise missiles.

Russian Deputy Foreign Minister Ryabkov, in comments reported by state-controlled RIA news agency, said if the United States withdrew, Russia would have no choice but to retaliate, including taking unspecified measures of a “military-technical nature”.

“But we would rather things did not get that far,” RIA quoted him as saying.

TASS news agency quoted him as saying withdrawal “would be a very dangerous step”, and it was Washington and not Moscow that was failing to comply with the treaty.

He said the Trump administration was using the treaty in an attempt to blackmail the Kremlin, putting global security at risk. “… We will, of course, accept no ultimatums or blackmail methods,” Interfax quoted him as saying.

British defense minister Gavin Williamson, in comments reported by the Financial Times, said London stood “resolute” behind Washington over the issue, and that the Kremlin was making a mockery of the agreement.

German Foreign Minister Heiko Maas said that for 30 years the treaty had been a pillar of Europe’s security architecture. “We now urge the United States to consider the possible consequences,” of quitting the pact, Maas said on Sunday. 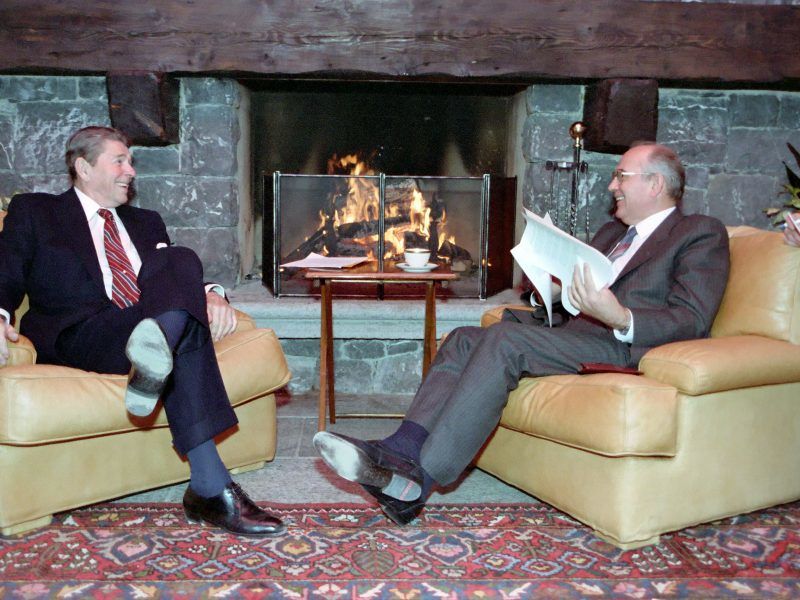 Trump has in the past threatened to tear up international agreements but in the event has not carried through.

Republican Senator Bob Corker, chairman of the Senate Foreign Relations Committee, drew a parallel with the NAFTA trade pact, which Trump threatened to tear up, before a reworked version of the deal was brokered last month.

“This could be somewhat like the fact that they were going to end NAFTA, and then ended up negotiating some small changes,” Corker said on CNN’s “State of the Union.”

“So this could be something – just a precursor – to try to get Russia to come into compliance.” Corker said quitting the treaty had not come up in a talk with Trump’s Secretary of State, Mike Pompeo.