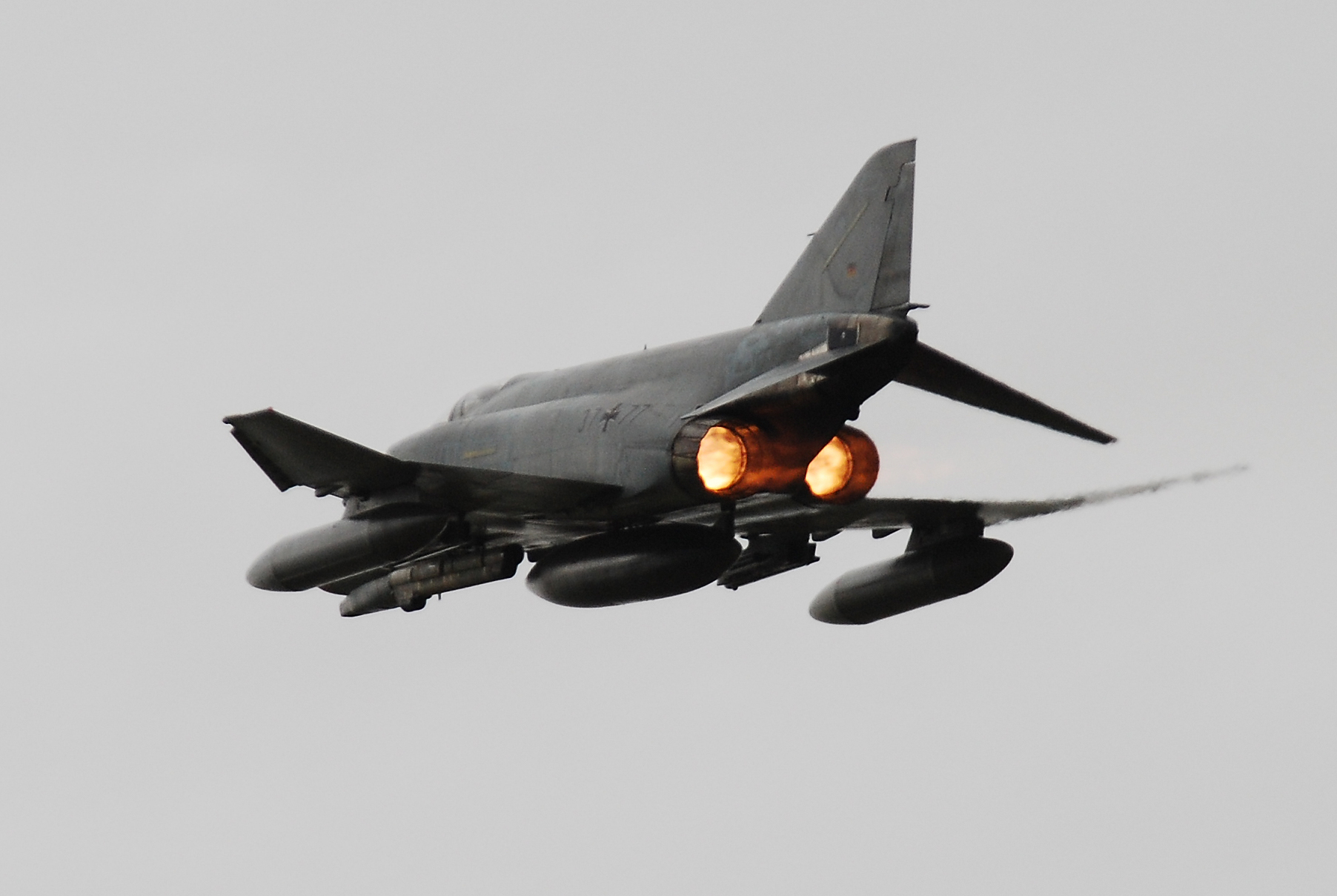 Germany looks set to once again be able to visit and inspect personnel and aircraft stationed in southern Turkey. [bomberpilot/Flickr]

Germany’s lawmakers will once again be able to visit troops stationed at an airbase in Turkey, after Ankara softened its stance against Berlin. EURACTIV Germany reports.

Social Democratic defence expert Rainer Arnold is hopeful a visit will happen between 4 and 6 October.

Turkey had banned German politicians from visiting its Incirlik base after the Bundestag voted to officially recognise the Armenian Genocide. The German government has since reiterated that the resolution is not legally binding, which perhaps was a contributing factor to Ankara repealing its ban.

German Chancellor Angela Merkel said at the G20 summit in China that, after talks with Turkish premier Recep Tayyip Erdoğan, that she expected positive news on the issue within the coming days.

The Incirlik base is currently hosting around 200 soldiers and a number of reconnaissance aircraft, as Germany is participating in the US-led fight against the Islamic State in Syria and Iraq.