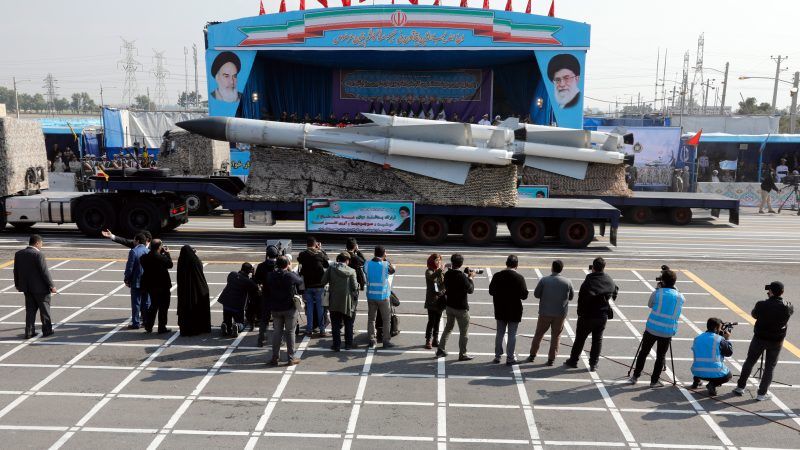 The UN Security Council will meet behind closed doors on Tuesday (4 December) at the request of France and Britain after they accused Iran of test-firing a medium-range missile at the weekend, diplomats said.

The United States said the missile launch on Saturday was a violation of a UN resolution that endorsed the 2015 Iran nuclear deal, from which Washington has withdrawn.

That resolution calls on Iran to refrain from testing missiles capable of carrying a nuclear weapon.

France said it was concerned by the test-firing with the foreign ministry describing it as “provocative and destabilising” and “does not conform” with UN resolution 2231 on the Iran deal.

British Foreign Secretary Jeremy Hunt called the missile test “provocative, threatening and inconsistent” with the resolution and said Britain was determined “that it should cease.”

Iran has long maintained that its missile program is defensive in nature and not aimed at ensuring the delivery of a nuclear weapon, a stance supported by Russia at the Security Council.

The United States decided in May to withdraw from the 2015 nuclear deal and reimpose sanctions on Iran, to the dismay of its Europeans allies. The nuclear deal provides for a lifting of sanctions against Iran in return for curbs on its nuclear activities.

The remaining five signatories to the nuclear deal — Britain, China, France, Germany and Russia — have backed an EU effort to set up a special payment system in a bid to maintain trade and business ties with Iran. 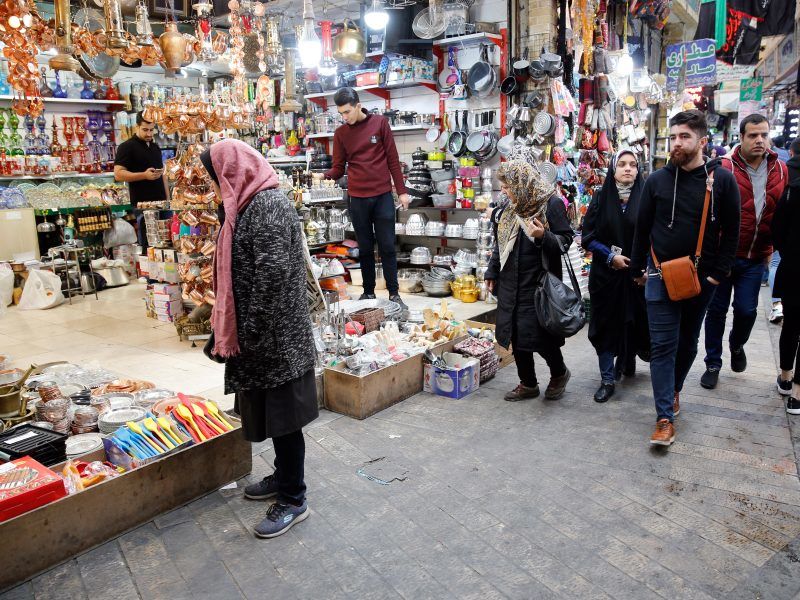 A special European Union initiative to protect trade with Iran against newly reimposed US sanctions faces possible collapse with no EU country willing to host the operation for fear of provoking US punishment, EU diplomats said.