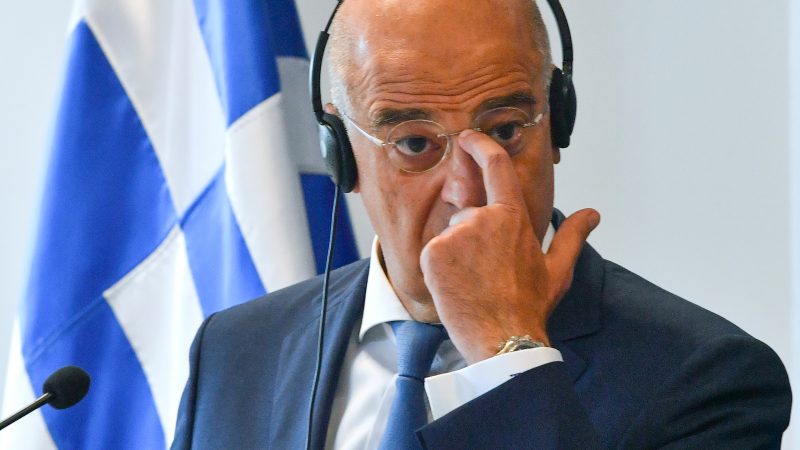 Greek Foreign Minister Nikos Dendias did not explicitly mention Turkey but said: "Greece is facing a casus belli, a threat with war if it exercises its sovereign rights and, I have to say, Greece is facing daily provocation." [EPA-EFE/GEORGI LICOVSKI]

Greece on Thursday (14 October) expanded a defense agreement with the United States days after ratifying a separate deal with France in a tacit signal to Turkey following high tensions.

The agreement signed in Washington marks a deepening of US relations with a longstanding European ally, despite a growing focus by President Joe Biden’s administration on Asia.

Greece and the United States signed a five-year extension of the Mutual Defense Cooperation Agreement, which has been renewed each year since 1990, with an understanding it will remain in force indefinitely afterward unless either country gives a two-year notice.

Greece will also allow a greater US troop presence in sites including Alexandroupolis – a port near the Turkish border – as well as the key US hub of Souda Bay in Crete.

Signing the agreement with Secretary of State Antony Blinken, Greek Foreign Minister Nikos Dendias did not explicitly mention Turkey but said Athens has peacefully worked to set maritime demarcations with other neighbors – Egypt, Italy and Albania.

“In the Eastern Mediterranean,” Dendias said, “Greece is facing a casus belli, a threat with war if it exercises its sovereign rights and, I have to say, Greece is facing daily provocation.”

“Greece is committed to resolve disputes with diplomacy and always in accordance with international law,” he said.

Blinken called Greece a “strong and reliable ally” and, in a later statement, said the expanded agreement would “advance security and stability in the Eastern Mediterranean and beyond.”

Tensions soared last year when Turkey sent an exploration ship and small navy flotilla to conduct research in waters that Greece considers its own under treaties. 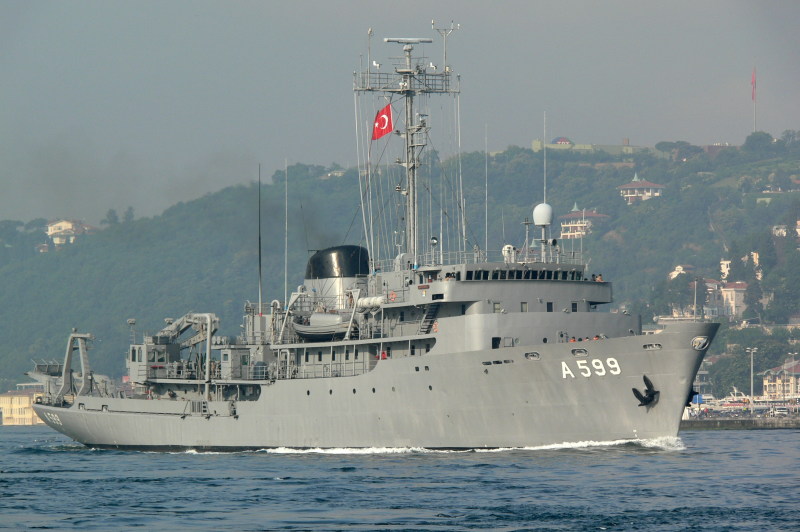 Greece said on Thursday (18 February) it had protested to Turkey over its deployment of a research vessel in the Aegean Sea, in what it called an “unnecessary” move as the NATO allies seek to resume talks over a long-standing …

US commitment on Europe

The Greek parliament a week ago ratified a major defense agreement with France, with Athens buying three frigates at a cost of €3 billion ($3.5 billion).

Turkey denounced the French deal, saying the goal was the “isolating and alienating of Turkey instead of cooperation.”

In a recent radio interview, Greek junior foreign minister Miltiadis Varvitsiotis called Turkey’s reaction “very intense and aggressive,” and said the US expansion in Alexandroupolis sends “a very strong message regarding the protection of the Greek-Turkish border” – also a key gateway for undocumented migrants into the European Union.

France secured the deal with Greece over a US bid as it was smarting from the loss of a major submarine contract with Australia, which said it needed US nuclear technology amid rising tension with China. 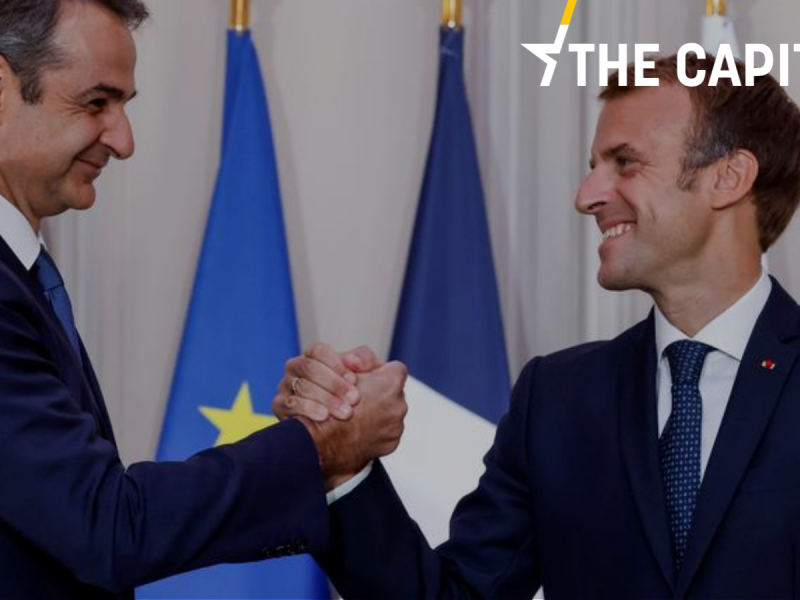 France and Greece have signed a landmark military agreement that provides mutual assistance in the event of one party coming under attack by a third country, even if the latter belongs to NATO. Politicians and analysts spoke to EURACTIV France and …

In a new effort to ease European concerns of being sidelined, Blinken announced in a separate meeting Thursday with EU foreign policy chief Josep Borrell that the two sides would establish consultations on the Indo-Pacific.

Dendias voiced appreciation for the US commitment to Greece, saying, “We understand that the United States is increasingly preoccupied with challenges in other parts of the world.”

He said the agreement with France will “contribute to enhancing the European pillar of NATO” and will promote “fairer burden-sharing between the two sides of the Atlantic.”

A senior State Department official said that Prime Minister Kyriakos Mitsotakis’ government, after choosing French frigates, took “great pains to emphasize that this in no way detracts from the US-Greece relationship.”

The official also said that, despite public statements, the situation between Turkey and Greece has “significantly improved.”

“The two governments at a political level had decided that they did not want a repeat of what we all lived through in summer of 2020,” he said. 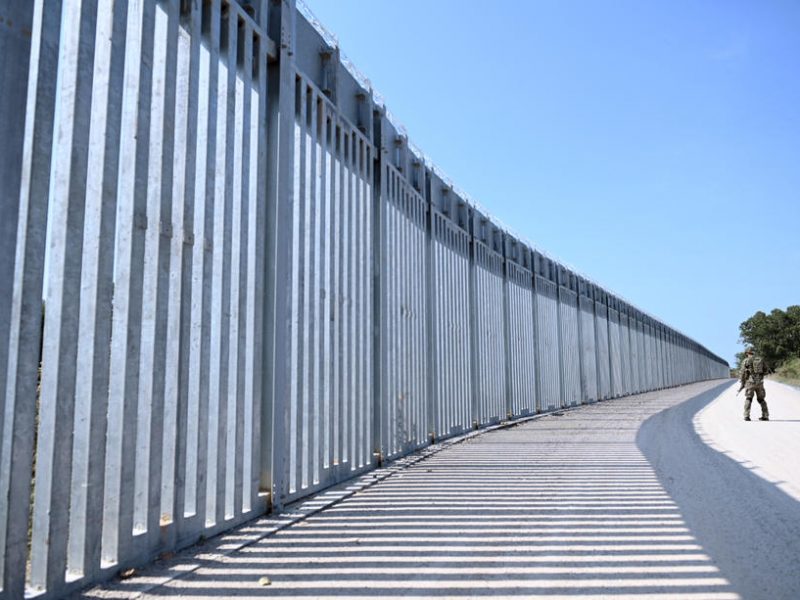 Greece’s police minister on Sunday (10 October) said 250 additional guards would be deployed on the country’s land border with Turkey, where thousands of asylum-seekers tried to enter last year.