US offers to hold arms control talks with Russia 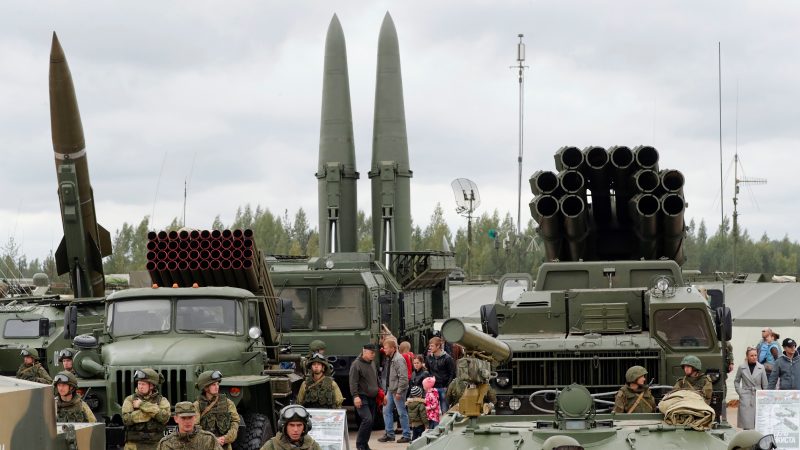 The United States has offered to hold arm control talks with Russia during a United Nations meeting in Beijing next week that would almost certainly cover a long-running feud over a Cold War-era treaty, a senior State Department official said on Thursday (24 January).

Under Secretary of State Andrea Thompson reiterated that the Trump administration will “suspend our obligations” under the disputed pact if Russia fails to return to compliance by 2 February. But the move is “reversible” and Washington has made no final decision on announcing a full US withdrawal, she said. 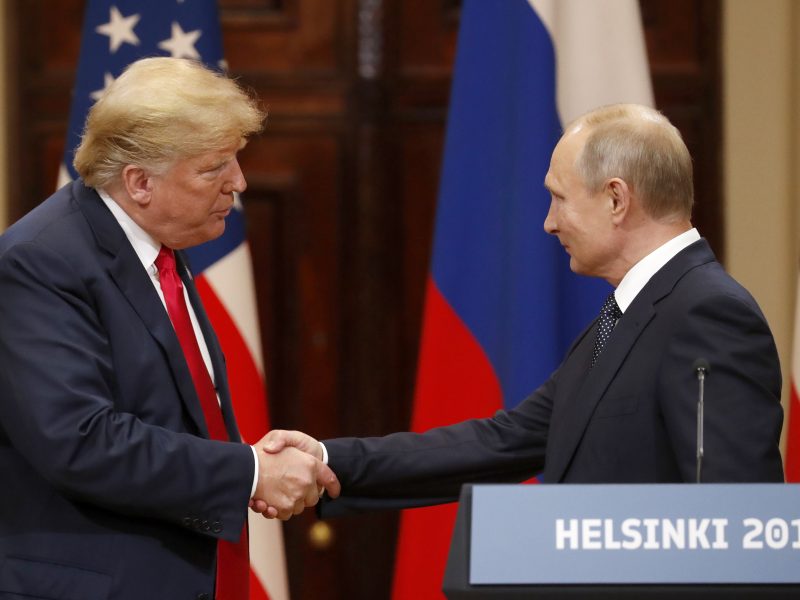 US about to ditch landmark missile treaty, cites Russia's non-compliance

After talks between Washington and Moscow to save a Cold War arms control treaty collapsed this week, the United States announced on Wednesday (16 January) it would no longer consider itself bound by the treaty obligations in under two weeks times.

“I’m not particularly optimistic” that Russia will return to compliance, she told reporters at a breakfast.

The dispute over the 1987 Intermediate-Range Nuclear Forces (INF) Treaty has added to the gravest US-Russia tensions since the end of the Cold War in 1991. Some experts fear that its demise could undermine other arms control agreements and speed an erosion of the global system designed to block the spread of nuclear arms.

To return to compliance with the treaty, Russia must destroy the missiles, three battalions of which have been deployed, Thompson said.

Russia rejects the US allegations, and says the missile, designated the SSC-8 by NATO, complies with the pact. It accuses the United States of inventing a false pretext to leave an accord it wants to exit anyway to develop its own new missiles.

Thompson said that talks she held last week in Geneva with Russian Deputy Foreign Minister Sergei Ryabkov made no headway toward resolving the dispute.

But, she added, she has offered to discuss with Ryabkov arms control issues that almost certainly would include the feud on the sidelines of a UN Security Council meeting on nonproliferation next week in Beijing.

“I’ve told the deputy foreign minister if and when it’s appropriate and they have tangible next steps, that I’m willing to talk,” Thompson said. “But to come to the table and hear the same story line from the past five years isn’t a productive use of our time.”

Thompson rejected the first unveiling in Moscow of the Novator for diplomats and journalists on Wednesday as proof that it complies with the INF Treaty.

“A static display of a missile cannot tell you how far a missile flies,” she said.

The United States has presented Russia “time after time after time” with data showing that the missile flew more than the treaty’s proscribed 500-km range during one of the tests conducted between 2008 and 2013, she said.

It also has presented Moscow with a plan for the “verifiable” destruction of the missile systems. Moscow has countered with its own unacceptable proposal for demonstrating the missile, she said.

“They would have controlled the environment,” she said on the Russian plan. “When you go and select the missile and you select the fuel and you control all of those parameters, characteristics, you are controlling the outcome of the test.”