Russia must halt its covert development of a banned cruise missile system or the United States will seek to destroy it before it becomes operational, Washington’s envoy to NATO told reporters in Brussels on Tuesday (2 October). .

The United States believes Russia is developing a ground-launched system in breach of a Cold War treaty that could allow Russia to launch a nuclear strike on Europe at short notice, but Moscow has consistently denied any such violation.

US ambassador to NATO, Kay Bailey Hutchison, said Washington remained committed to a diplomat solution but was prepared to consider a military strike if Russian development of the medium-range system continued.

“At that point, we would be looking at the capability to take out a (Russian) missile that could hit any of our countries,” she told a news conference.

“Counter measures (by the United States) would be to take out the missiles that are in development by Russia in violation of the treaty,” she added. “They are on notice.” 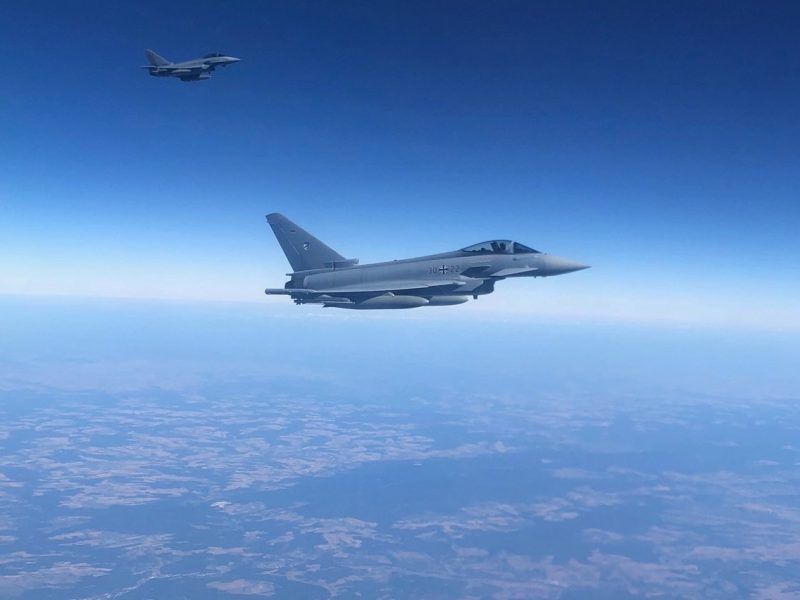 The Russian foreign ministry was not immediately available for comment. In the past, it has said it is ready for talks with the United States to try to preserve the treaty and would comply with its obligations if the United States did.

The comments by Hutchison, who was appointed to the NATO post by US President Donald Trump, are the most direct warning of a preemptive strike since a US official said in 2017 the United States would consider its own system if Russia continued to violate the 1987 Intermediate-Range Nuclear Forces Treaty (INF).

The treaty bans medium-range missiles capable of hitting Europe or Alaska. The United States and Russia celebrated its 30th anniversary in Geneva in 2017.

But that same year, the US State Department report found Russia had violated obligations “not to possess, produce, or flight-test” a ground-launched cruise missile with a range capability of 500 to 5.500 kilometres, “or to possess or produce launchers of such missiles.” 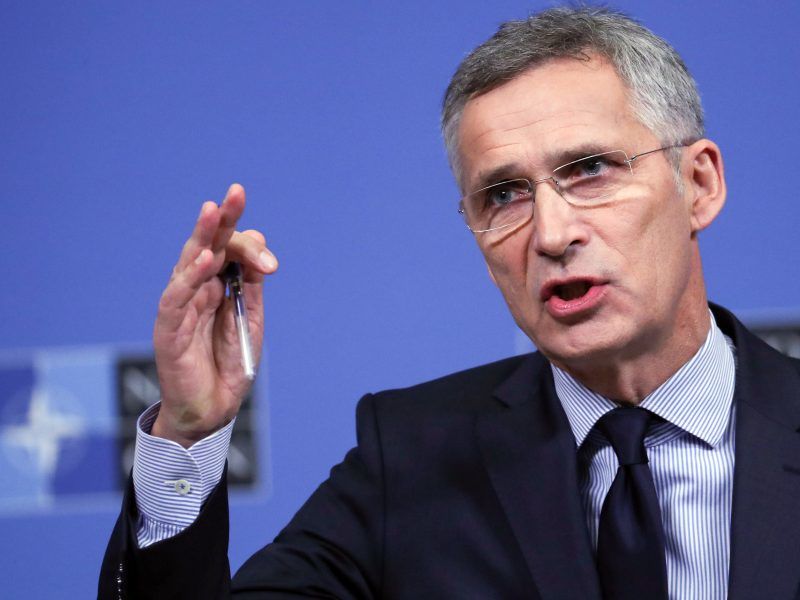 Stoltenberg on Macedonia: NATO's door is open, but…

The US accusations are likely to further strain relations between Moscow and the West that are at a low over Russia’s 2014 seizure of Crimea, its bombing campaign in Syria and accusations of Russian meddling in Western elections.

“We are laying down the markers so that our allies will help us bring Russia to the table,” she added.

US Secretary of Defence Jim Mattis said he would discuss the issue with his NATO counterparts at a scheduled two-day meeting in Brussels this week.

“I cannot forecast where it will go, it is a decision for the president, but I can tell you that both on Capitol Hill and in State Department, there is a lot of concern about this situation and I’ll return with the advice of our allies and engage in that discussion to determine the way ahead,” he told reporters in Paris.