The African Union’s EU representative, Ajay Bramdeo, told EURACTIV Germany that plans for a Marshall Plan for Africa are fundamentally good but warned that the continent needs to be the focus and that healthcare must be the priority.

Ajay Bramdeo is the African Union’s representative to the European Union, a position he has held since December 2011.

German Development Minister Gerd Müller wants to set up a Marshall Plan for Africa. What do you think of this idea?

The idea is fundamentally good. Africa is a relevant actor in terms of world affairs but it is still dealt with all too rarely. Africa shouldn’t just be a spectator to global decisions; it wants to be involved in the decision-making process, working towards the greater good. But the idea of the Marshall Plan for Africa is something that has been developed in and by Germany, without Africa.

The plan, as a result, runs the risk of being difficult to implement. There is also the question as to why Germany has made aid under the Plan dependent on democratic standards, even though its own prosperity has not in the past been based on democratic action and strict regard for human rights. 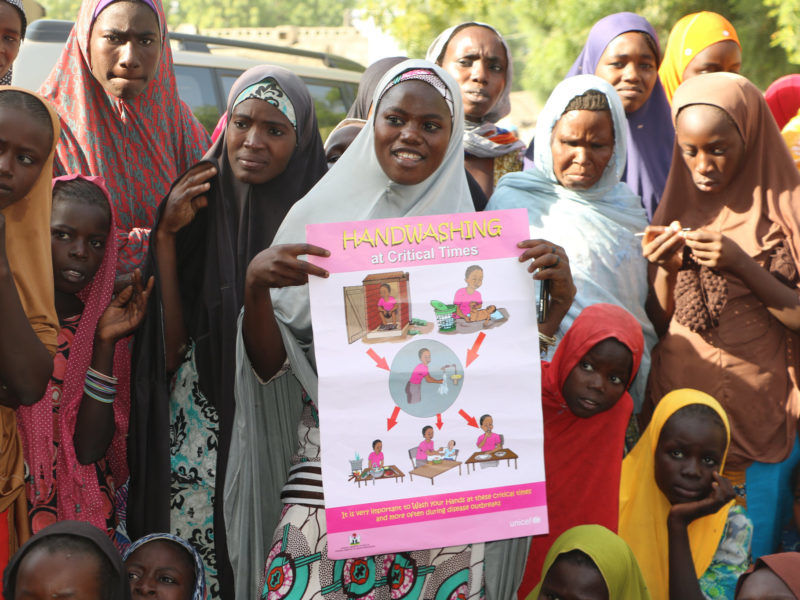 The goal of Germany’s Marshall Plan for Africa is sustainable development on the continent within the scope of the Sustainable Development Goals (SDGs). The Plan should take development to the next level, write Alexandra Rudolph and Sarah Holzapfel.

Isn’t it understandable to make aid dependent on certain conditions? What else can cooperation be based on?

Above all, we need a real, lasting dialogue based on trust. Working together only works when there is trust there. The EU is not untouchable in terms of human rights and democratic values. The financial crisis has taught us a lot about that.

The European Union might want to dismiss this but the fact the Community is in an existential crisis is unmistakeable. You only have to look at the Brexit issue and the successes of certain parties in France and Germany.

Ahead of the G20 summit in Hamburg, there have been calls to put the Agenda 2030 of Sustainable Development Goals (SDGs) on the G20’s own agenda.

This initiative is of great interest to the African continent as it is close to its own Agenda 2063, which correlates with the 17 SDGs. Health is very central to Africa’s agenda for growth and development. We have a number of institutionalised partnerships between the African Union and EU, which are focusing on implementation of the goals. But a G20 agenda on global health would be very welcome.

Angela Merkel also wants the G20 to address the issue of pandemics. How optimistic are you about this?

If the German chancellor wants to introduce this topic then the rest of the G20 will be on board. Health is a global challenge. That’s why we need global solutions.

What about existing measures, how well do they work?

It is clear that Africa and the G20 have to work together. But now there are too many initiatives around the world, including healthcare. That’s a waste of resources because, quite often, those projects are not in contact and don’t know what each other are doing and what kind of progress they are making. Some of the progress is therefore wasted.

So we need to harmonise what we already have. We need a mechanism that links efforts around the world and which can make our work more efficient.

In terms of healthcare, many African countries have a lot of catching up to do. What has to be done regarding drug research and vaccinations?

In terms of vaccines and drugs that treat infectitious diseases, pricing and treatment both depend on how well NGOs, the private sector, researchers, politicians and the World Health Organisation (WHO) work together on product development partnerships.

What Africa really needs is an efficient vaccine supply system. 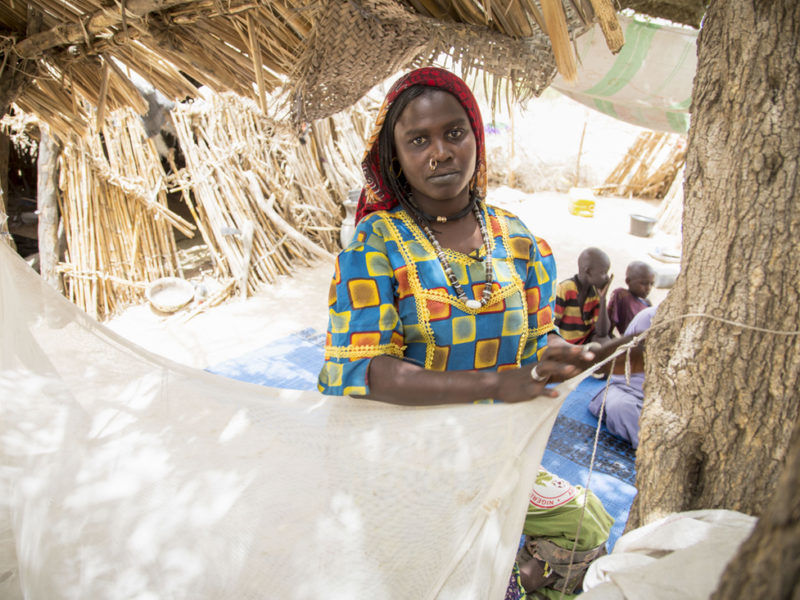 Ghana, Kenya and Malawi will pilot the world’s first malaria vaccine from 2018, offering it for babies and children in high-risk areas as part of real-life trials, the World Health Organization said today (24 April).

African healthcare has a number of shortcomings, particularly in antibiotic resistance and neglected diseases like malaria, tuberculosis and leprosy. Where is the most urgent change needed?

Monitoring, emergency measures and infectious disease prevention have to be improved. In March, the Africa Centre for Disease Control and Prevention (Africa CDC) launched a five-year strategic plan to improve the situation. CDC is a collaboration of volunteer medical professionals in the United States that works with local experts in the least developed countries, particularly in Africa, to come up with basic healthcare solutions that can be applied to millions of people in Africa, as well as serving as a platform for emergency response.

In 2007, the African Union also adopted the Pharmaceutical Manufacturing Plan for Africa (PMPA) in order to support local pharmacy branches and improve healthcare and safety. Infectious diseases like malaria and leprosy have for too long been neglected by pharmaceutical research and this has had a fatal effect on the continent.