By 2050, Africa will have to feed the same amount of people that India and China combined do today. That means that the continent will have to find 18 million new jobs every year.

Global populations are growing particularly strongly in rural areas, which are now home to 3.5 billion people, according to official data. But the process of urbanisation and the lack of opportunities in rural areas mean that more and more people, particularly the young, are being lured to the cities.

Agriculture doesn’t just have the potential to feed populations on a sustainable basis, it could also provide much-needed jobs and opportunities for younger generations and women. At the German development ministry’s Future of the Rural World event, EURACTIV Germany spoke to the ONE Campaign’s Africa director, Nachilala Nkombo, about farming sustainability and learning lessons from Europe’s mistakes.

Do you take any positives from this meeting?

There is now at least a common understanding about what is necessary to strengthen rural communities and their economic power. The current status quo is no longer working. Africa is far behind its potential in terms of technological and agricultural achievements.

Germany’s chairmanship of the G20 this year provides the chance to stop just messing around and make strategic progress.

For Africa’s youth above all, that is important. They long for a better life. We need investment in infrastructure, particularly in rural areas. And it is important that this investment is based on ideas that are sustainable, involve the local communities and take their needs into account. The formula for sustainable investment in Africa means a focus on education, employment and participation.

You argue that agriculture’s biggest potential to offer young people and women sustainable opportunities is in rural areas. Why is that?

We know that women and girls are most affected by extreme poverty because they do not have the same access to agricultural production. Their productivity is anything between 23% and 66% lower than that of men. At the same time, women have the greatest potential to eliminate poverty, with the help of agriculture. Were African women to have the same access to seeds, equipment, land, etc., then the number of hungry people could be reduced by from 100 to 150 million. Empowering women in the agricultural sector benefits their families, their communities and their countries. Agricultural growth in southern Africa is eleven times more effective at fighting poverty than any other industrial sector.

But in terms of the catastrophic effects brought of climate change, agriculture is among the most at-risk sectors. Not just in Africa of course. In Europe, growth cycles are being shortened, people are turning to genetic manipulation, soil is being polluted… How can Africa learn from these mistakes and prevent an environmental disaster, while still increasing productivity?

The development of Africa’s agricultural industry must mitigate the effects of climate change from the outset. It also has to focus on “climate smart” production methods. This is the only way to break Africa’s large dependency on rain-irrigated agriculture by 50% by 2020. If governments were to support smallholders, fishermen and livestock farmers with adequate resources to reduce Africa’s vulnerabilities to the effects of climate change, then that would be a good start. Mapping at-risk areas, managing investments, doing empirical research and collecting gender-specific data in the agriculture sector could help Africa counter these effects.

In addition, African governments have to build up national and regional food reserves, as well as improving the resilience of national and regional food supply chains and setting up social protection programmes. But a bottom-up approach to planning is needed. This is only possible with the support of local people, civil society and the scientific community. Political decision-makers have to include their recommendations and evaluations in developing sustainable agricultural policy. 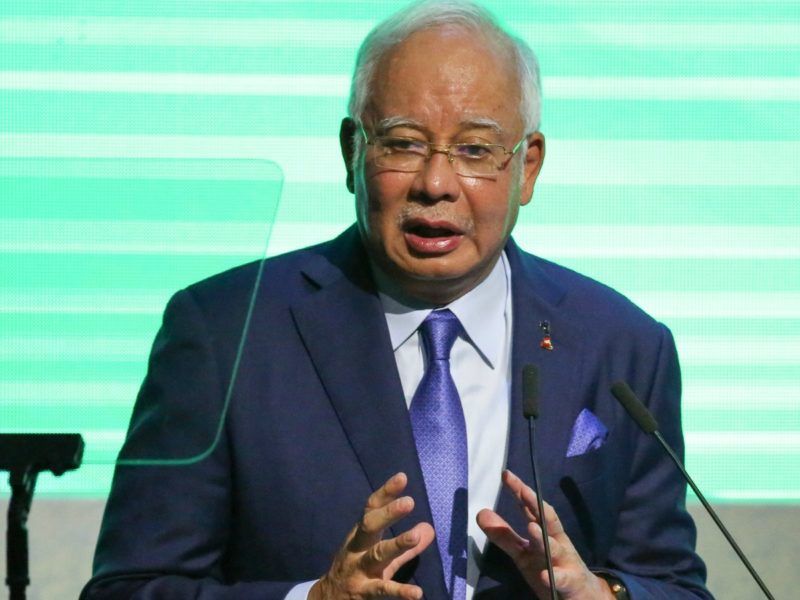 Are G20 initiatives like the Compact with Africa a step in the right direction then?

This initiative is a first step but it is not enough, because it is mainly focused on pumping investment into just five African countries. This is of help and can act as a catalyst to accelerate necessary reforms in those countries. But I think there is still a lot of work to be done. Key countries like Nigeria have to be involved, on the one hand. But German companies and their counterparts across the G20 are not going to invest through this initiative in countries with small markets. These initiatives should focus on Africa’s regions. We need a compact with ECOWAS (Economic Community of West African States), with EAS (East African Community), etc. We need agreements that develop all regions. The G20 could base what it does on existing solutions. Where something is already working, it simply has to be made available to more people.

What solutions are you thinking of?

Some African countries have already managed to reduce their level of unemployment, including youth unemployment, by investing in incentives that encourage people to set up production centres or to specialise in agriculture. Countries like Ethiopia and Kenya are good examples of how better internal supply chains can be established by shifting from just exporting raw materials to producing high-quality products.

Take the cocoa industry. Everyone loves chocolate. But Africa serves primarily just as a cocoa supplier. Wouldn’t it be economically advantageous for Africa to produce the chocolate itself instead? This is one of the circumstances that could change the G20. It would require the exchange of knowledge and technologies and a willingness to buy African products. In this way, jobs can be created that are sustainable and offer young people and women hope.

Increasing finished product imports, at a fair and sustainable price, instead of just relying on raw materials seems to be Africa’s vision. But Europe and other Western economies are trying to protect their markets through free trade agreements like TTIP and CETA, keeping Africa as a mere sales market. Do you think the G20 can do anything about this?

This has to be changed because it is the cause of many of Africa’s problems and is closely linked to development cooperation. Otherwise, what’s the point of the G20 talking about issues like stability? If Africa doesn’t get a better deal then economies are not going to be able to solve their problems. We have to be empowered to expand production capacities and that is also true of agriculture. Alone that is not enough. Even if Europe opens its markets up to us, we currently don’t have the right infrastructure. As long as this remains the case, trade agreements between Europe and Africa aren’t worth much. Europe is ready, Africa isn’t there yet. We have to develop an African industry, a spirit of African entrepreneurship, first.

This also applies to Africa’s markets, which are still predominantly served by European or Chinese products. We have to set up and develop our own internal markets. That needs investment and that is something the G20 can help with. If that is done, then we could boost our production capacities and would have to rely less on development aid. African economies could then stand on their own feet and support themselves.