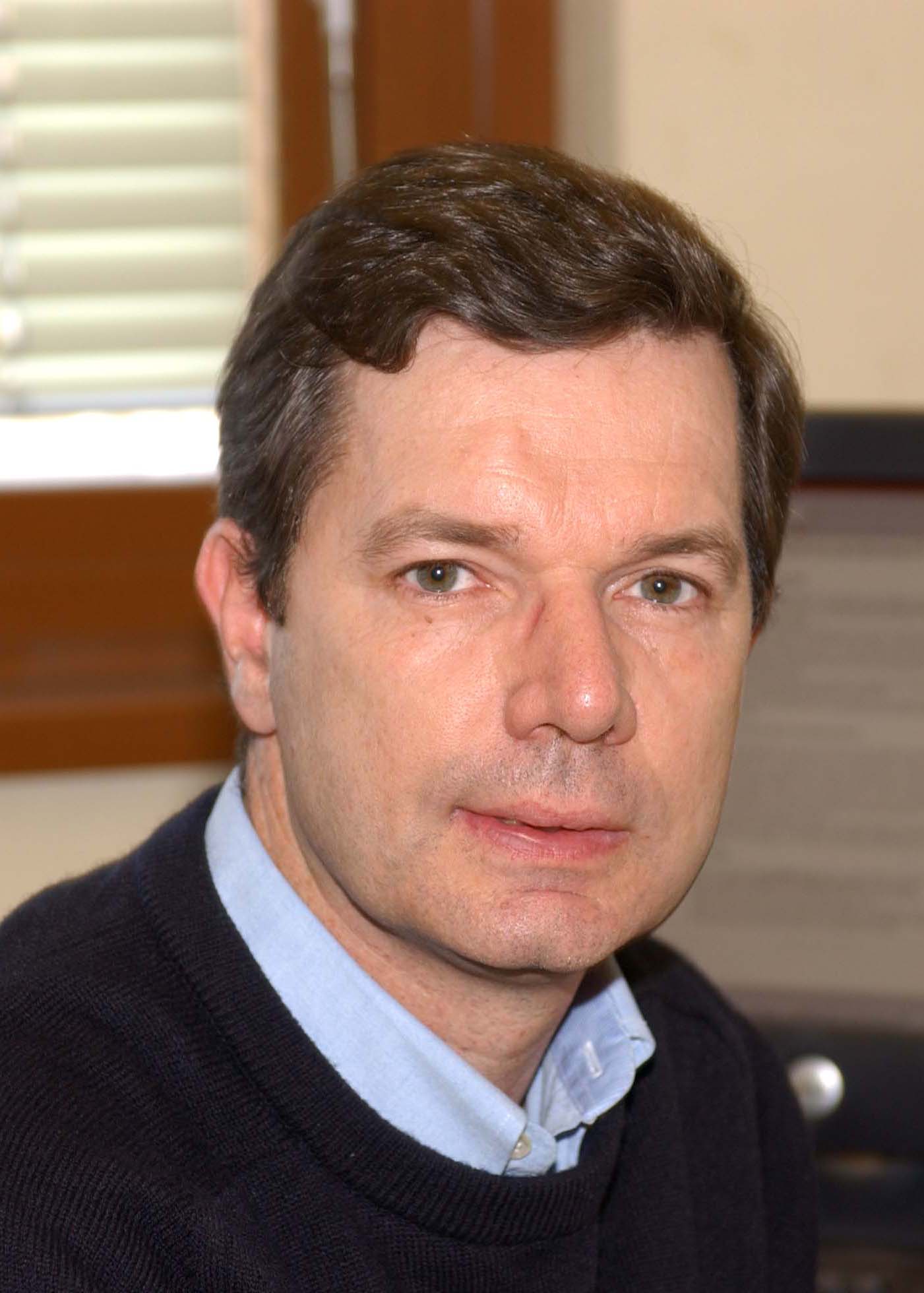 While sporadic imported cases of the Ebola virus in Europe remain possible, the risk of the epidemic spreading on the continent is avoidable and extremely low, Dr Guénaël Rodier, from the WHO’s Regional Office for Europe, told EURACTIV Spain in an exclusive interview.

Is the World Health Organisation (WHO) considering a change -or recommending a change- in its own protocols on Ebola after the Spanish case? [The European Commission asked for “explanations” from Spain on 7 October about the circumstances surrounding the infection of a nurse with the Ebola virus, who was in contact with one of two ill Spanish priests, who died of the disease in Madrid. This was the first contagion with Ebola on European territory?

WHO does not see a need to change the existing guidance as a result of the accidental exposure to Ebola virus in Spain. Accidental contamination for people exposed to Ebola patients can occur. This risk can be and must be mitigated with strict infection prevention and control (IPC) measures. (The) WHO is always closely following up (with) investigations of such events, to learn.

Is the WHO considering proposing/suggesting to the EU extra security measures in the future?

(The) WHO is actively participating in the Health Security Committee of the European Commission, exchange information with and provide advice to EU countries. The existing recommendations, especially those on infection prevention and control (IPC) are sufficient, and we do not recommend additional measures at this stage. But it is essential that these recommendations are put into practice and implemented meticulously.

Do you think Spain was not vigilant enough in this case?

There is no reason to conclude that. It is part of the investigation, understanding how the transmission took place. The WHO is confident that Spain is conducting a thorough investigation, which is expected to answer key outstanding questions about the mode of infection and management of the case, after the nurse developed the first symptoms.

How high is the risk of contagion in Europe at this very moment?

Are the methods used so far (like thermal scanners in airports) effective enough?

WHO recommends exit screening in affected countries of all persons for unexplained febrile illness consistent with potential Ebola infection. Entry screening for passengers is not recommended, as it is not cost-effective, but countries can decide to do it provided it does not interfere with travel and trade. The main issue is to provide travelers with good information, including about seeking medical care and informing health personnel about their travel, in case they fall ill after returning from affected countries.