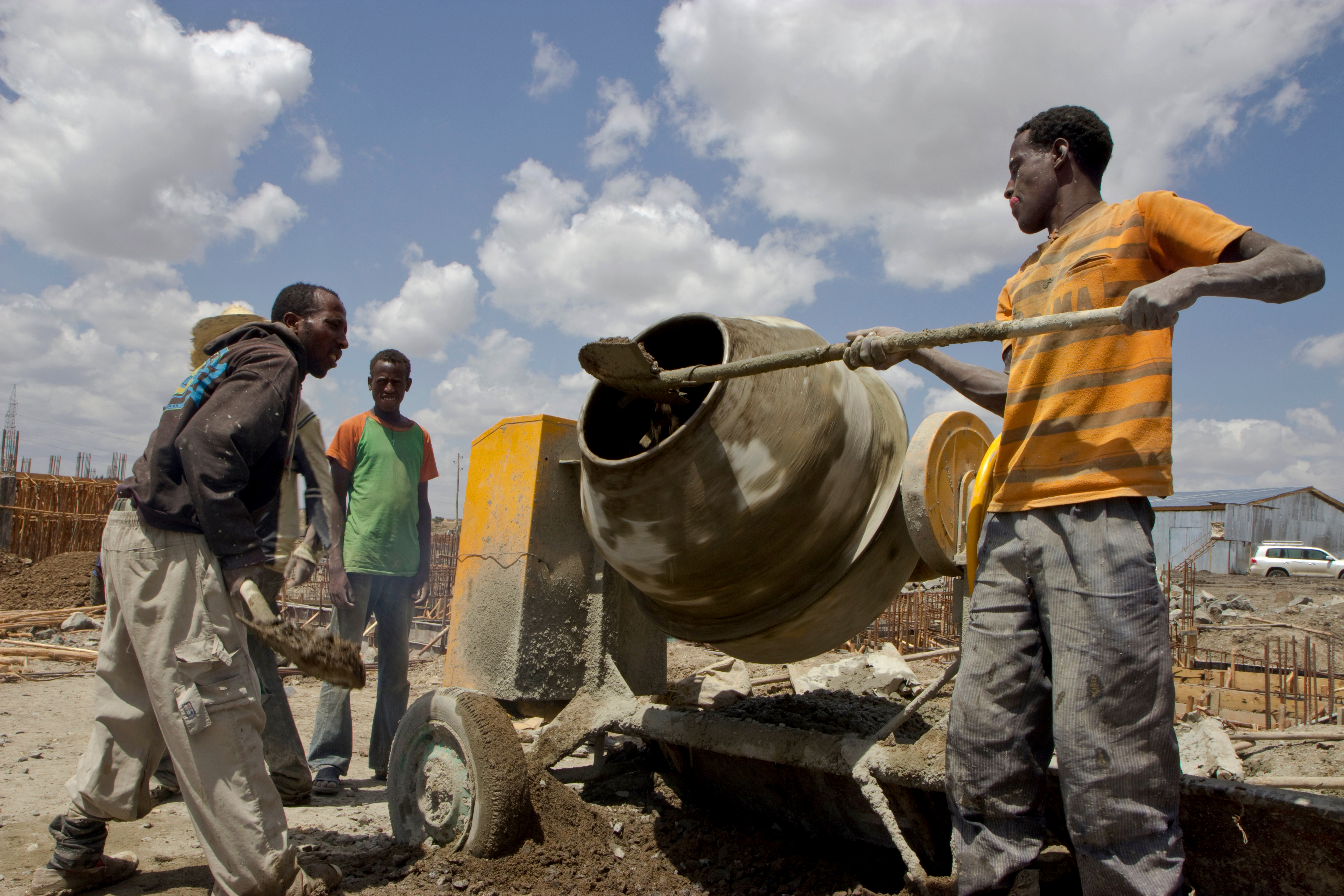 The Addis Ababa conference on development financing has ended in agreement on the 2030 plan, but OECD members proved unwilling to address tax evasion. EURACTIV France reports.

The third International Conference on Financing for Development, which took place in Addis Ababa, Ethiopia, from 13 to 16 July, was the first of this year’s three major development summits.

The 193 participating countries hammered out an agreement on development financing up to 2030, but the global North and South remain divided over how to tackle tax evasion.

After three days of debate, the representatives of the UN member states agreed on a compromise: to strengthen the capacities of the United Nations Committee of Experts on International Cooperation in Tax Matters.

This was a heavily mitigated victory for developing countries, many of which had been campaigning for the transformation of the Committee into a permanent intergovernmental tax body, South African Ambassador and President of the Group of 77 developing countries (G77), Kingsley Mamabolo, said.

Developing countries had hoped that the creation of a global tax body would provide a more balanced arena for tax negotiations than the OECD, the club of developed countries that currently hosts most negotiations of this kind.

>>Read: Developing countries lose $2 for every $1 they earn

Christian Reboul from Oxfam France expressed his disappointment after the negotiations. “Several OECD countries, including France, blocked the creation of an intergovernmental tax organisation that would have allowed both developed and developing countries to redefine international taxation rules in a fair way,” he said. “But the conclusions still allow us to give more political weight to the expert committee.”

“The problem is that the OECD will not change. Even the associated developing countries have no decision making power,” Christian Reboul added. Developed countries wanted to associate developing countries to an OECD tax committee. But in the end, neither the North nor the South was really satisfied with the result, and the compromise generated limited enthusiasm. The European Commission’s conclusions on the conference made no mention of the subject.

“The question of taxation was at the heart of the debates. The fact that this is fundamental for development financing is finally being taken into account,” the Oxfam representative stated.

Each year, illicit financial flows cost developing countries around €100 billion, according to the UN’s estimates.

Development aid objective pushed back to 2030

On top of negotiations over taxation, the more advanced countries renewed their commitment to allocate 0.7% of gross national income to official development assistance (ODA), while developing countries committed to an objective of 1.5% to 0.2%. Developed countries were originally supposed to achieve the 0.7% target this year.

Results in this field have so far been largely disappointing, with only a handful of countries, including the United Kingdom, fulfilling the 0.7% objective. But Addis Ababa also saw some positive announcements, like Norway’s plan to increase its ODA to 1% of its GNI.

Aiming for the COP 21

The Addis Ababa agreement has paved the way for the adoption of the 17 Sustainable Development Goals (SDGs) at the UN’s September summit in New York. The SDGs will replace the Millennium Development Goals that expire at the end of this year, and will run until 2030.

It has also given hope for a successful outcome at the Paris Climate Conference, or COP 21, in December.

But critics warn that the Addis Ababa agreement may link climate change with development finance in such a way as to allow donor countries to cut their overall expenditure by recording each euro spent as both climate and development spending.

“Additionality of climate and development funds is not part of the Addis agreement,” the Oxfam representative warned. He added that the G77 could be less willing to compromise at December’s climate negotiations.

Pooja Rangaprasad, Policy Coordinator for the Financial Transparency Coalition, said, “This text could have been agreed to on Monday morning, but developing country governments stood up and said ‘no’ arguing that they must have more say in how global tax standards are drafted.”

Tove Maria Ryding, Tax Justice Coordinator for the European Network on Debt and Development (Eurodad), said, “While we didn’t achieve the final win this week, the campaign is just getting started. We’ve managed to deliver a message loud and clear: the days of the rich deciding for everyone must end."

Aid to developing countries grew steadily from 1997 to a first peak in 2010, according to OECD figures.

It fell in 2011 and 2012 as many governments took austerity measures and trimmed aid budgets.

Aid budgets rebounded in 2013, and even taking into account the five countries that joined the Development Aid Committee (DAC) that year (Iceland, Poland the Czech Republic, Slovakia and Slovenia), official development assistance commitments from DAC members reached a historic high. In 2013, almost €100 billion were spent on aid.