The leaders of Chad, Niger, Libya, Germany, Italy and Spain all descended on the Élysée Palace to talk about migration, which the latest Eurobarometer says is the second most concerning issue for Europeans after terrorism.

The summit was planned in order to come up with a way to manage these two problems, including showing and building political support for a European Commission proposal unveiled in July that is designed to speed up processes linked to migration. 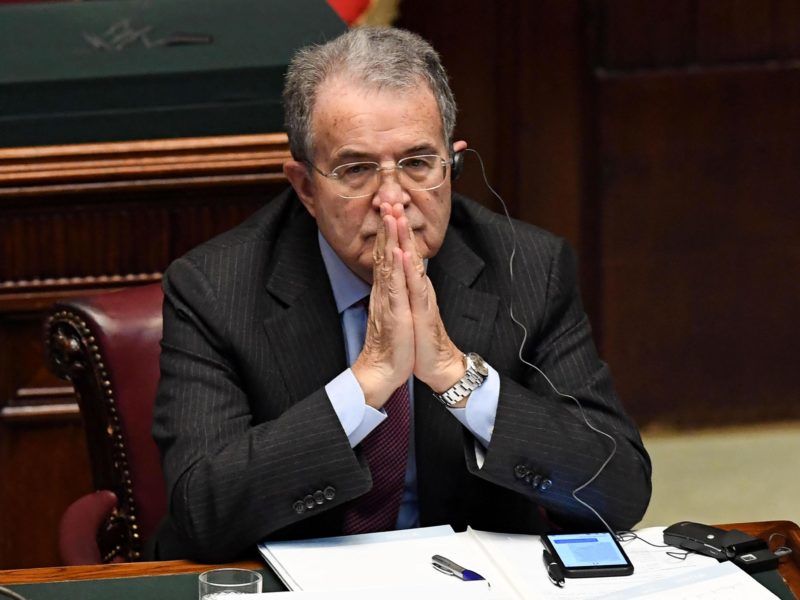 Romano Prodi points the finger at European politicians’ lack of action in the Libyan conflict, and its consequences for the migrant crisis. EURACTIV’s partner Italia Oggi reports.

“We have put in place tangible measures upstream of the migratory flows,” Macron said, referring to the joint declaration that emerged from the summit and which complements the roadmap put on the table by the Commission in the summer. Brussels’ proposal involves extending the EU’s external border by setting up asylum and reception centres in Chad and Niger.

“It’s an important element, it aims to allow women and men to avoid dangerous areas,” the French president insisted, revealing that the identification of asylum seekers would be carried out under the supervision of the UNHCR.

European countries hope that this will encourage more migrants to return to their countries of origin, something that many have so far refused to do, given their decision to leave often miserable conditions in favour of finding better lives for themselves.

Merkel: “We have to stop illegal migration”

“It is one of the most important subjects, both for the citizens of Africa and the citizens of Europe,” added German Chancellor Angela Merkel, who highlighted the fact that 53,000 have already lost their lives during the dangerous sea voyage across the Mediterranean.

Merkel also gave assurances that the EU would provide resources for refugee management on the African continent.

“We have to stop illegal migration or we are sending the wrong signals,” the German leader added, in comments intended to placate right-leaning German voters ahead of next month’s federal election. Like her French counterpart, she too raised the issue of development aid as a response to the problem.

“Niger and Chad are only transit countries, we need to work with countries of origin and use development aid,” Merkel explained.

Chad and Niger’s leaders both lamented the large numbers of lives already lost during the crisis. “We are losing young Africans between 20 and 30 years old, in the desert and in the Mediterranean. It is a great loss for the continent,” said Chad’s president, Idriss Déby, who also acknowledged that there is no quick fix.

But both leaders also refused to compare the structures in their countries with ‘hotspots’, facilities set up and already established in Italy and Greece, the two European countries that have borne the brunt of migrant arrivals.

In the joint declaration and the accompanying proposal, the leaders nevertheless call for the setting up of decentralised reception centres.

“The term ‘hotspot’ can be confusing, we are proposing a solution agreed by all, under the leadership of the UNHCR and the IMO,” concluded Macron. The document instead makes mention of “transit centres”.

A representative of the French president said on Monday that the viability of hotspots, which Macron had championed over the summer, was no longer an idea that was under discussion.

A West African official said that the “hotspots announcement was nonsense and neither Chad nor Niger were consulted beforehand”, adding: “Macron is trying to make up for that mistake.” 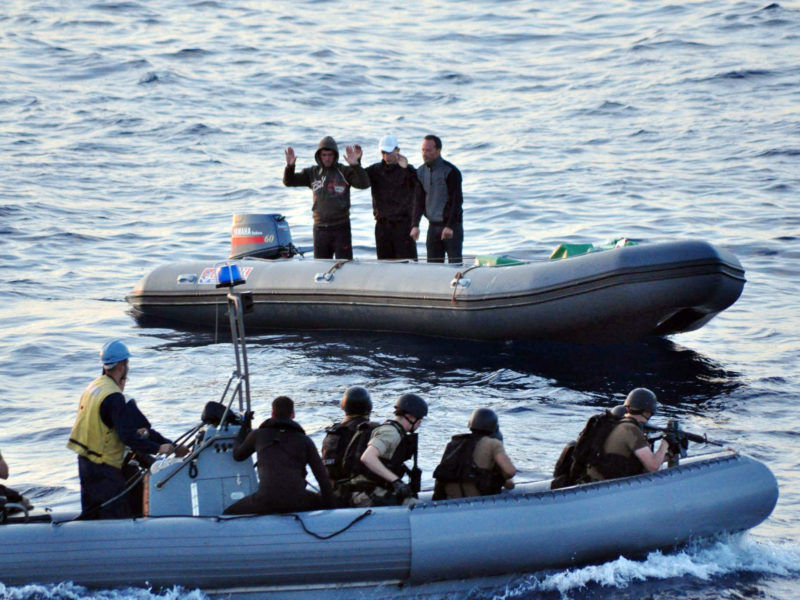 No other illegal business is more lucrative: half a million people traffickers appear in Europol’s database and the number is only rising. Police are now counting on Africa to help. EURACTIV Germany reports.