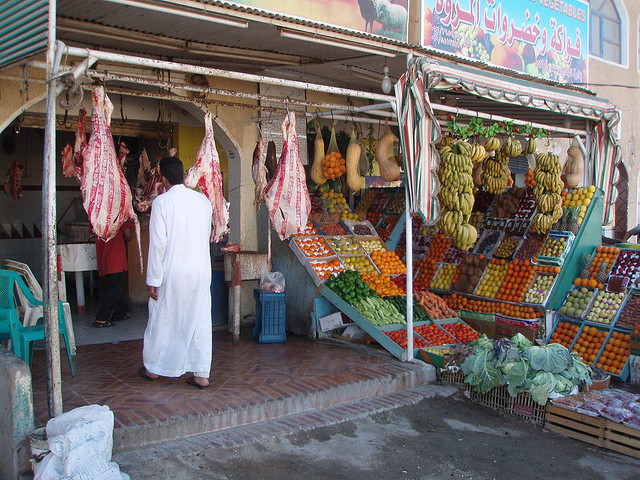 Growing optimism over Africa’s economic future is set to draw more than 1,250 delegates from governments and international corporations Wednesday to the three-day “African Davos” in Cape Town, the World Economic Forum said.

The offshoot of the annual WEF meeting in the Swiss resort of Davos, which brings public and private business leaders together, is celebrating its 25th anniversary with an upbeat outlook as growth across Africa outstrips the global average.

“The record levels of participation at this year’s gathering can be seen to reflect both an optimism in the economic prospects of the region and an unprecedented commitment… to pursue public-private cooperation,” the WEF said.

A report to be presented to the conference by international investment company JLL says Africa sits at the centre of many corporate growth strategies.

“Over the past decade and a half alone, Africa’s economy has grown nearly three percentage points faster than global GDP,” the report notes.

“Fuelled by an influx of FDI (foreign direct investment), rapid urbanisation and an emerging middle class, African countries, including Mozambique, Zambia and Ethiopia, are forecasted to grow at a faster rate than many other emerging economies.”

It points out that while mining, oil and gas remain a focus in Africa for overseas investors, business services now top the FDI sector list, followed by manufacturing and sales, marketing and support industries.

Retail and construction also feature in the top 10, amid a surge in response to the demands from urbanization and consumer spending.

The theme of this year’s meeting, which will be attended by delegates from 75 countries and runs from June 3-5, is “Reimagining Africa’s Future”.

In addition to some 90 senior government officials – including South Africa’s President Jacob Zuma – the meeting will also draw a record number of representatives from 83 leading international companies.

Beyond the issues of markets and development, the conference will feature sessions on critical subjects such as migration, combating terrorism and harnessing Africa’s informal economy.