Ministers from Uganda, Guinea and the Ivory Coast each made 30-minute ‘pitches’ of the advantages of their countries before a team of public and private investors, including representatives from the European Investment Bank, in an idea borrowed from the popular BBC series. 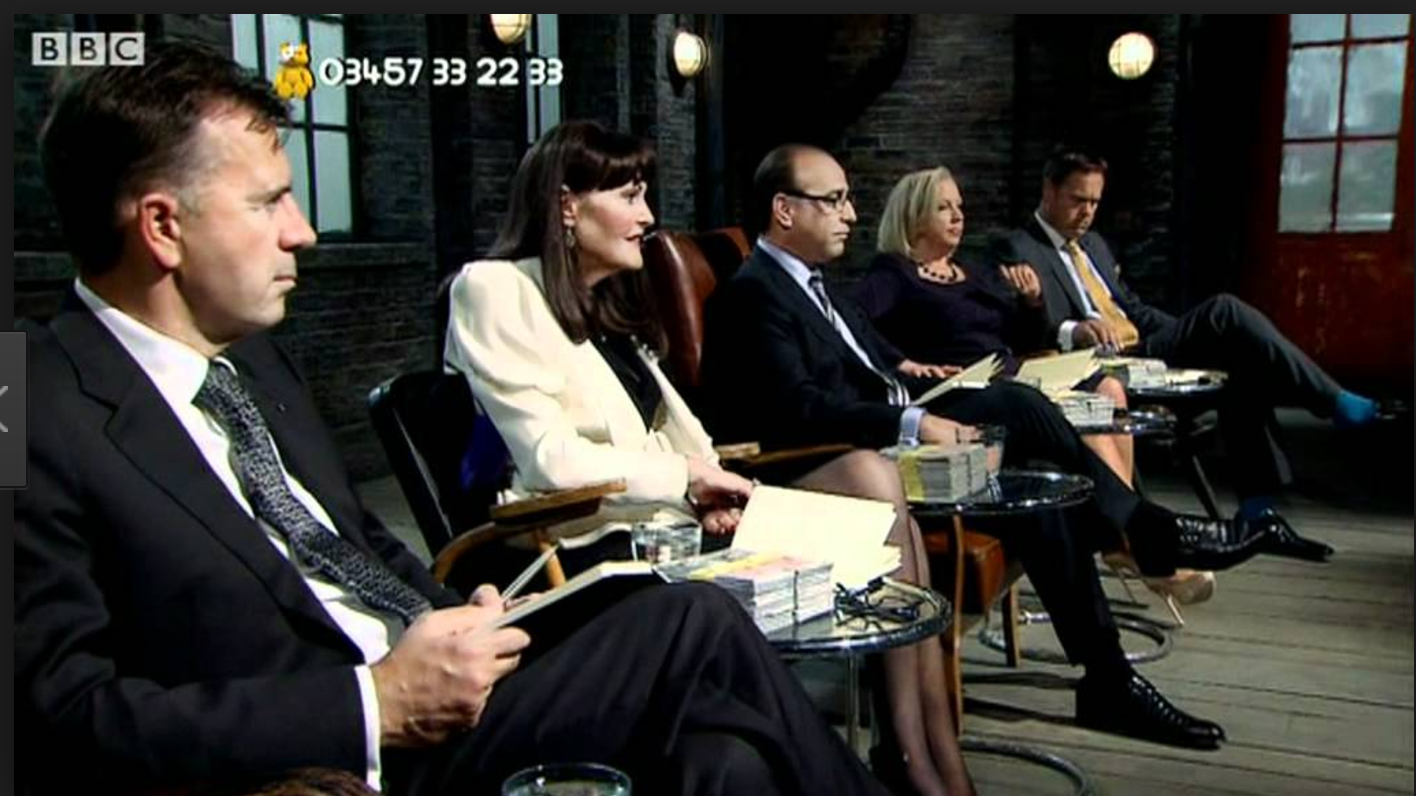 A scene from ‘Dragon’s Den’, whose format of entrepreneurs competing for investment was borrowed for the Development Days event. [BBC/YouTube]

Whilst the three states probably rank just behind the existing Foreign Direct Investment (FDI) favourites of Kenya and Rwanda, all were keen to promote themselves as peaceful, stable and secure environments for much need private sector capital.

However, with the future of aid and development turning increasingly to the private sector, investors were quick to point out that an absence of the civil wars and strife that blight such states as DR Congo, Somalia and South Sudan was only a starting point – a springboard for further success would rely on road and energy infrastructure, ease of doing business, land rights and a role for female entrepreneurs.

Uganda’s Minister for Youth, admitted that “Capital will run away at just one gunshot.”

Marketing itself as the ‘Gateway to West Africa’, Guinea’s Minister for Technology, Tibou Camara, told the audience on the opening day of the 48-hour EU Development Days, that his country was looking for investors in hydro-energy in his country’s some 2,000 plus rivers.

Promising that “When you make profits, we guarantee that you can take those profits home”, he promised that with one single entry point for all FDI, Western businesses could now set up company affiliates in Guinea “within 24 hours”.

Pointing to his country’s 2016 bills on cyber security, and a similar bill on digital transactions, he boasted that Conarky now has a “secure eco-cyber system” for investors. The West African state on the Atlantic Ocean has six neighbours, he pointed out, adding that “Once [investors] come to Guinea, you will not want to leave – we are a land of peace, prosperity and love, and you are in the heart of West Africa.”

There were tax exemptions for foreign corporations of varying lengths, depending on whether the company was a start-up or large multinational, adding that Guinea was looking for investors putting in anything “from $100 to $100m”.

Currently, only 10% of Guinea’s agricultural land is in use, he said but added that whilst foreign companies could buy land, it was “still in a process of reform”, and local farmer and residents needed “reassurance about co-habitation.”

Whilst admitting Guinea still needed further investment in roads, calling it a “big challenge”, as well as hydroelectric power, he pointed to the 77% of the population under 35 years of age, and the recent construction of a $150m Sheraton hotel as promising indicators for the future.

As well as being one of the world’s major exporters of cocoa, coffee and cashew nuts, it hopes to capitalise on its 500km of Atlantic coastline for tourism and already boasts some 7,000 km of fibre optic cables.

Whilst currently information technology accounts for 7% of GDP, Ivory Coast hopes to more than double that, to 15%, by 2020, Duncan said.

The vice-president was attended by a retinue of aides and a security detail so large, it took up almost half the floor space in the conference room at Tour and Taxis in Brussels.

“I think we are the best – at least with Kenya and Rwanda,” Duncan told the panel of investors at the end of his pitch.

But he admitted that, whilst SMEs are currently 80% of all Ivory Coast firms, they only constitute 20% of GDP. The country hopes to increase that to 40% by 2020.

Duncan also highlighted a special fund, set up by the Ivory Coast’s First Lady, which has distributed some $17m in loans to 110,000 female entrepreneurs.

He joked that – in general – defaults by women-led companies were running at just 5%, compared with 20% for male-led firms.

Uganda, the only landlocked company of the trio, is building a railway which will reduce some freight times to the coast from 21 days to just three. 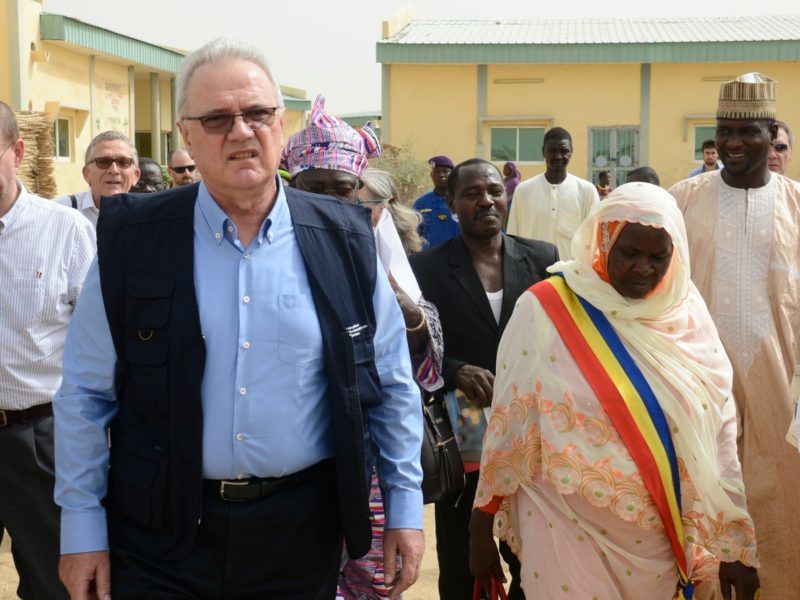 Last week, Donald Trump announced his decision to withdraw his country from the Paris Agreement. This follows previous announcements on reducing US support to development. These decisions are deeply worrying – but must not distract us from the immense task ahead, writes Neven Mimica.