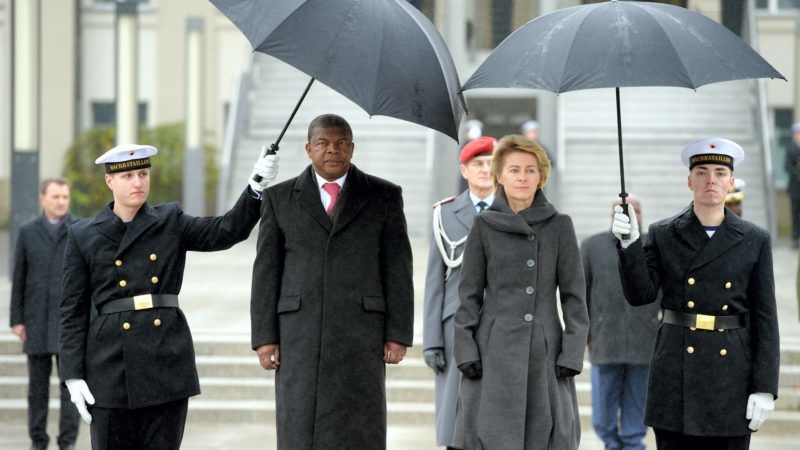 Angola has rejected conditions demanded by an EU election observer mission that had been preparing to witness next month’s polls in the country, state media reported Monday (17 July).

The European team had called for unfettered access to polling stations across the vast southern African nation during the August 23 vote.

“So this is Africa. And we do not expect anyone to impose on us their means of observing elections or to give lectures,” said Foreign Minister Georges Chicoti according to the Jornal de Angola newspaper.

“The invitation stands. But we do not want to have separate agreements with all of the organisations (sending observers).”

Chicoti added that the only organisations with which Angola has election observation deals were the African Union and the southern African bloc SADC.

“These are the only institutions for which Angola must abide by the electoral processes laid down in law,” he said.

The foreign ministry warned that safety could be an issue if the EU observers were allowed unhindered access to polling stations in all 18 of Angola’s provinces.

“The European Union has not yet decided whether it will send an observer mission or not,” said the EU mission’s spokesman Pablo Mazarrasa.

President José Eduardo Dos Santos who has ruled Angola since 1979 will not contest next month’s general election, marking a historic change in the oil-rich country.

In February, the ruling MPLA named João Manuel Gonçalves Lourenço, currently defence minister, as Dos Santos’ successor and he is most likely to succeed him after the August election.

Although Angola is one of the largest producers of oil in sub-Saharan Africa, it remains one of the poorest countries on the continent.