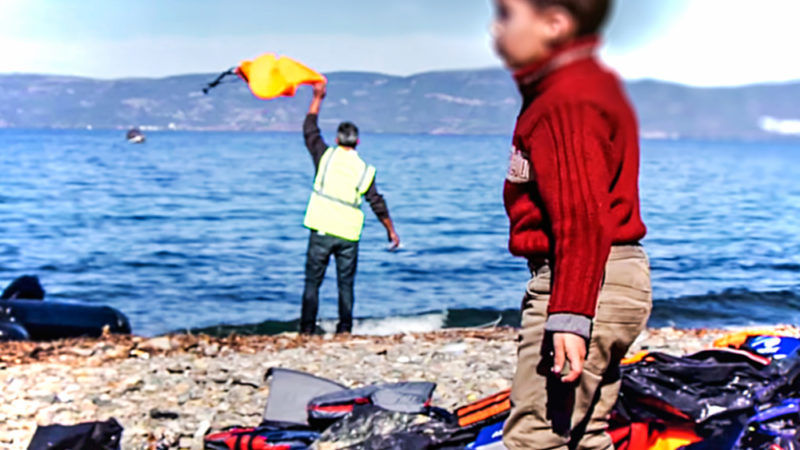 A powerful armed group, known for smuggling people from Libya, is seeking legitimacy and state security jobs from the Tripoli government in exchange for stopping migrant boats from leaving the coast of Sabratha for Italy, a senior group member said.

The group, the Anas al-Dabbashi brigade, struck a deal with Libya’s United Nations-backed Government of National Accord (GNA) this summer to clamp down on trafficking, the senior brigade member, who gave his name as Mohamed, told Reuters.

The need for the GNA to strike such a deal would illustrate the power of armed groups in western Libya, which continue to hold the real influence locally as they have since a 2011 uprising that ousted Muammar Gaddafi.

The revelation would also throw light on the fragility of the sharp recent reduction in migrant arrivals from Italy, which took over from the Aegean route as the main focus of European concerns in the crisis.

The GNA did not respond to requests for comment. 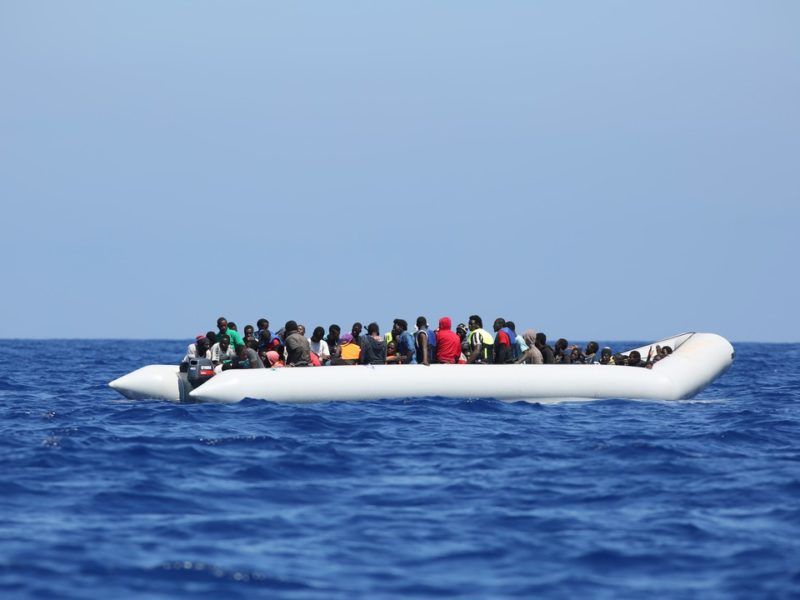 Local sources, who declined to be named, said there had been at least one meeting between government officials and Ahmed al-Dabbashi, identified as one of the main “facilitators” of human smuggling in Libya in a UN report earlier this year.

Mohamed said there had been a number of such meetings, and that the brigade was also offered the possibility of an amnesty for past smuggling activity.

To show it could uphold the deal with Tripoli, the several-hundred-strong brigade has cracked down on departures with the help of the coastguard leading to an 80% fall in the arrival of rescued migrants in Italy last month, Mohamed said.

With a national election looming in the first half of next year, the government in Rome, which welcomed the sudden decline shown in official data, is under pressure to show it can stop, or at least slow, migration from the oil-producing desert state.

Libya remains split between rival political camps and armed alliances. The GNA has struggled to impose its authority on Tripoli and other parts of western Libya, and has been rejected by factions that control the east of the country.

Mohamed said the GNA, under pressure from Italy to halt the migrant flows, had exerted pressure on the Dabbashi brigade. The GNA “said that they would gather all the cities west of Tripoli against us, and they would come and fight us”.

“On the other hand, they have offered to let us join the police, and let us join the military,” Mohamed said. “If this plan goes forward and the (Tripoli) government was telling the truth … in six months time everybody in this battalion will be like normal police.”

A second source in Sabratha spoke to Ahmed al-Dabbashi, who confirmed that Mohamed was a member of the brigade. It is the first time a brigade member has spoken at length about why the group suddenly shifted from smuggling to policing, a change first reported by Reuters last month.

Some international media reported that Dabbashi had received €5m directly from Italy’s secret services to stop the migrant boats, but Mohamed denied this. Italy has also denied any direct payments to armed groups.

The fragility of the security situation in Sabratha was underscored by territorial clashes that erupted there over the weekend, with Dabbashi’s group battling cross-town rivals in some of the heaviest fighting the city has seen in recent years.

Explosions could be heard as far away as the port of Zawiya, 22 km away.

Both sides in the fighting claim to have the backing of the Tripoli government, and both battled together to drive Islamic State forces out of the area last year.

With Italy and the EU offering millions of euros to local authorities in Libya who can put a cap on trafficking, armed groups have an interest in proving that they are the only ones who can police the territory.

“This smuggling thing – everybody knows that Libya is not going to be like this forever,” Mohamed said. “If you are just a little bit smart, you will go with the government.” 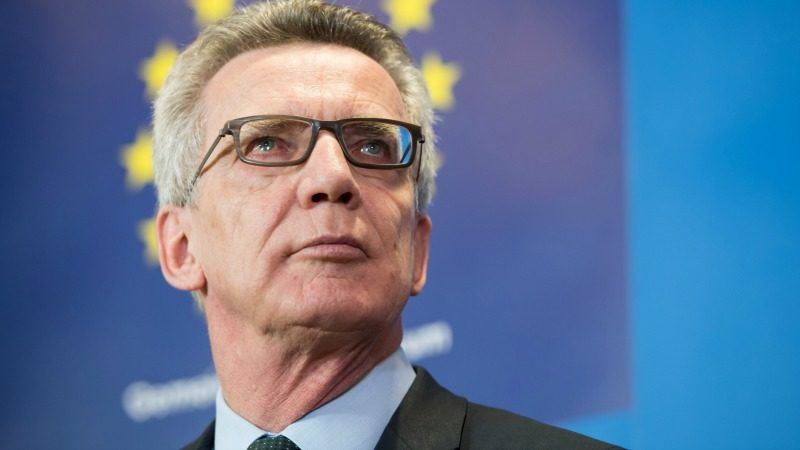 As a result of the policing by Dabbashi and coastguard interceptions, arrivals of rescued migrants in Italy fell 50% in July from a year earlier, and declined more than 80% in August – two months that had been peak periods during the previous three years.

Overall, there have been more than 100,000 arrivals in Italy this year, a decline of more than 20% compared to 2016, official Italian data show.

To rein in smuggling, Italy has spearheaded efforts to bolster the Libyan coast guard, and it is dealing directly with local governments to try to offer incentives for them to shut it down, including with Sabratha’s mayor, Hussein al-Thwadi.

Forgiveness on the table

The Dabbashi brigade, which also guards an oil and gas facility west of Sabratha run jointly by Libya’s National Oil Corporation (NOC) and Italian firm Eni, denied any direct contacts with Italy. It is allied to Brigade 48, a group of some 300 soldiers aligned with the GNA.

“We only have deals with the (Tripoli) government,” Mohamed said. “They said they might forgive all of what we have done in the past,” he added, referring to people smuggling.

But it is unclear if Tripoli can deliver on its promises to integrate Dabbashi’s men, or whether any group can hold the line against forces who want to keep smuggling.

On Saturday, Libyan coastguard officials said they had turned back more than 1,000 migrants travelling in at least eight boats. On the same day, the Dabbashi brigade intercepted about 3,000 more, said Mohamed. More than 1,500 were rescued at sea and brought to Italy.

“A lot of people are pressuring us to stop this,” Mohamed said of Dabbashi’s crackdown on departing migrant boats. “They want to start (human trafficking) again.”