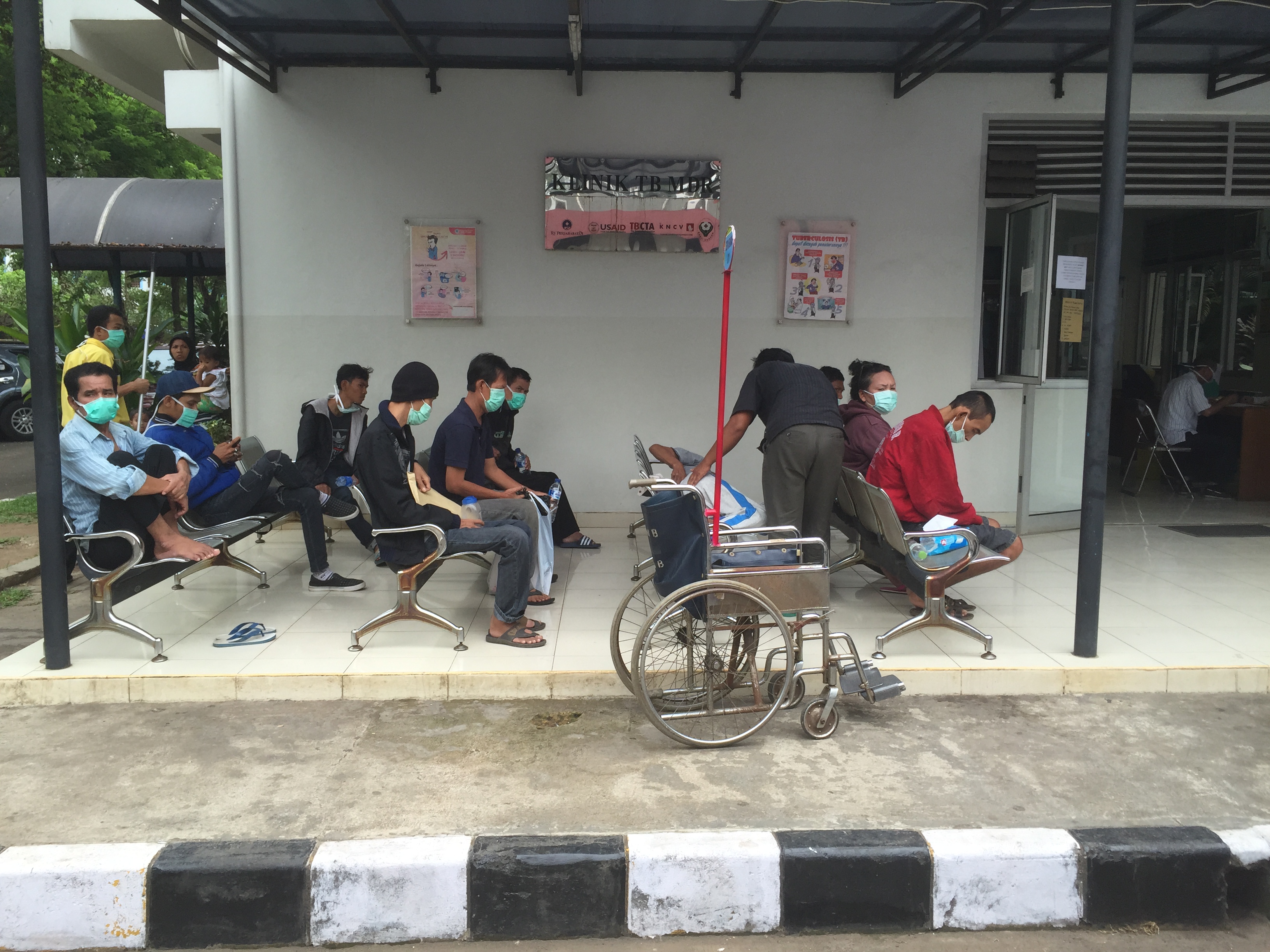 Since the beginning of 2014, the EU has rolled back some of its development assistance on health for middle-income countries like Indonesia. In the future, EU aid to the country will focus more on other sectors such as education and human rights.

Franck Viault, head of cooperation at the European Union’s delegation in Jakarta, told EURACTIV that development aid for Indonesia has seen “drastic change” since January last year. But, he said, the EU still has “massive programmes” in Indonesia focusing on education and good governance, with a new programme in the justice sector, including public finance management and the fight against corruption.

Now, Viault admitted that the EU was exiting health programmes at a time where HIV/AIDS was still a big problem, especially in the eastern part of Indonesia.

“They can’t make progress there even with the help of The Global Fund, if the health system isn’t strengthened,” Viault said, referring to the fund partly financed by the EU to fight AIDS, tuberculosis and malaria.

The battle against tuberculosis

At the Persahabatan Hospital, the main public healthcare centre in East Jakarta, Dr Elina Burhan is frustrated with the growing rates of tuberculosis in the capital.

The data she gives is eye-opening: From December 2013 until December 2014, the hospital found 2,999 new suspected cases of tuberculosis. 680 patients enrolled at the clinic, for treatment, and 400 patients died.

Every day, the Persahabatan Hospital treats 300 patients, new and returning. ?Persahabatan is the only hospital in Jakarta equipped to treat drug-resistant tuberculosis, and has the largest respiratory centre in the country.

But the infectious disease, which typically attacks the lungs, is hard to combat, as it travels through the air and is often spread between people in areas with poor housing conditions. To reverse the growing disease trend, Indonesia has introduced a new health insurance scheme, which is among the largest and cheapest that has ever been implemented anywhere.

More than 130 million people have joined the scheme, which among other things includes free treatment for tuberculosis patients. This is more than half the total population of Indonesia, which is estimated at 252 million people.

The number of patients has overwhelmed public hospitals and the quality of care is uneven. For tuberculosis patients, the free treatment is often insufficient. The disease requires constant attention, and a strict daily treatment for two years.

“We have facilities close to the patients’ house so that they don’t have to travel too far every day to get the medication,” Burhan said.

This has so far been too little for patients like Wistono, a driver who used to receive treatment close to his local mosque in Chilanta. While Wistono was cured in 2013, he has now been diagnosed with tuberculosis again.

His local clinic says he needs to go to the Persahabatan Hospital this time around to receive a heavier treatment. But Wistono says going there will be too expensive for him. Traveling back and forth every day for a month would cost him 100,000 Indonesian Rupiah. He earns 30,000 Rupiah per month.

Nafsiah Mboi, the Chair of The Global Fund, and a former minister for health in Indonesia (2012-2014) is one of the architects of the country’s health insurance scheme. While she admits the scheme is ambitious and difficult to implement, she stills expects it to be fully operational by 2019, when it is expected to cover the country’s entire population.

“The principle indeed, besides solidarity, is to help people out of poverty,” Mboi told EURACTIV. “No one should face financial risks. We have the responsibility of providing equal access for every citizen,” she said.

“It has become comprehensive because it’s both prevention, health promotion, treatment and rehabilitation. How do you make sure that you cover the poor? We knew that 11%, 28 million, were poor, but there are also those who are nearly poor. They are not poor yet, but they will be if they become sick. So the decision was made to cover 86 million, where the government pays their fees, while the rest pay. That’s solidarity,” the former health minister said in an interview.

The health insurance scheme has been very hard work, Mboi mentioned. When it was first agreed, the Health Ministry had to put the law in place and then change the health system. Some healthcare facilities also had to be rebuilt. The monitoring system needed to be improved, and health providers needed to be educated on the new system.

“The work is not finished yet. But we can only move forward. We can only win. We are still learning. I know that not everything is working well, but because of the close monitoring and flexibility, I have seen a lot of progress,” Mboi said.

Caters and local community in action

In order to deliver what the new health insurance schemes promises, the country’s public health system is heavily depending on caters; volunteers with faith-based organisations who work to find cases of tuberculosis in the community and to ensure they finish treatment. One cater, Mae Munah from East Jakarta, said she had worked as a volunteer for over two years, visiting people’s homes sometimes every day in areas with a large number tuberculosis cases.

Koja, another cater from North Jakarta, told EURACTIV that being a cater and finding tuberculosis cases can be a social thing she would do together with other cater friends. However, it can be intimidating to visit potentially sick people’s homes. Sometimes, she would be refused on the doorstep as people with tuberculosis in Indonesia are often being stigmatised and many are afraid of losing their jobs if they are being tested positive for tuberculosis. Koja said she is also risking her own health if the people she meets have tuberculosis, and are not wearing masks. In this case, it’s difficult for her without proper training in healthcare to do proper work and make a difference.

Apart from volunteers doing much of the work of nurses and other healthcare providers, Indonesia is also relying vaccines and medicines from Bio Farma, a more than 100-year old state-owned institution, to keep the population healthy.

Bio Farma, located on Indonesia’s main island Java, produces all of the vaccines in Indonesia’s regular immunisation schedule, rolled out across the country with support from Gavi, the Vaccine Alliance.

Through Bio Farma’s research and innovation, Indonesia’s Ministry of Health was able to introduce a new vaccine into the immunisation programme in 2013 to one year-old infants. With one shot, they get protection against five infectious diseases including Diphtheria, Tetanus, Pertussis, Hepatitis B (HB) and Haemophilus influenzae Type B (HIB).

But while Bio Farma can easily distribute the necessary vaccines on Java, the challenge of distributing them to all of Indonesia’s more than 6,000 islands remains, as some of the poorest people, and the highest rates of certain diseases in the country, are on the eastern, remote islands. As vaccines need to be kept at a certain temperature, the country’s special geography and infrastructure have made the coordination of the distribution difficult, and made helicopters the most preferred delivery option.

While Bio Farma’s experts now state that only a few vaccines, less than 2%, go bad or ‘break’ before use, the effort has added another cost to the developing country’s challenged, but nonetheless ambitious healthcare system.