Brazil is one of the most dynamic digital economies, Google executive says 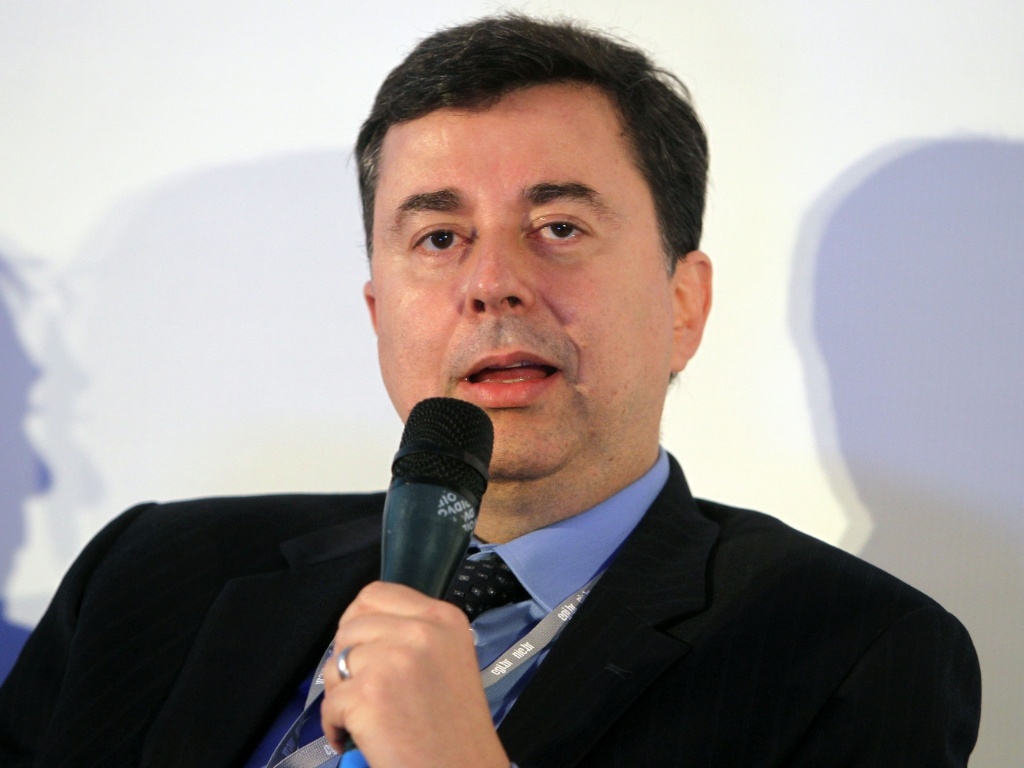 Despite its current “economic instability”, Brazil is one of the most dynamic digital economies, and its high level of connectivity could increase business for many companies, Google Brazil head Fabio Coelho said.

“Economic instability affects the plans of any company, including Google,” Coelho told EFE, adding that the US-based tech firm viewed Brazil as a “long-term project”.

“This is also a time of opportunity, requiring more efficiency from everyone,” the Google executive said.

Brazil is “one of the countries with a more dynamic digital economy, where digital technology has a great capacity to improve people’s lives and drive companies of all sizes”, Coelho commented.

With the opening of a Google campus for business leaders in Sao Paulo, and a new office in Belo Horizonte, the tech giant aims to double its hiring in the South American nation.

Google, which started as a search engine, invited domestic and foreign media last week to a Sao Paulo hotel to discuss Casa Google, a project focused on improving people’s daily lives through tools developed by the US company.

The so-called “dream house” made its Latin American debut to showcase how Google can be present in different parts of a home, with culinary programs via YouTube, one of the most popular platforms in Brazil, or by transforming television sets with Chromecast.

“This is a successful product, especially if you take into account the thousands of apps, most of them from third parties, that sought to integrate it as soon as possible,” Coelho said.

The company wants to expand based on the perception that Google is already part of daily life, and hopes to have a greater presence in homes, whether in the bathroom with Google Play’s song lists, or in the bedroom, where voice-activated systems make it easier for users to give commands.

0 responses to “Brazil is one of the most dynamic digital economies, Google executive says”