Cashew nuts: They are not only meant to make you happy but also to strengthen the heart. On average, every European consumes an average of one kilo of this nut per year. EURACTIV Germany reports.

The demand for the trendy “superfood” is rising so significantly that the production in India, the leading cashew producer, is no longer sufficient. This is another reason why more and more African countries are taking part in the race of cashew producers for a good world market position. One of them is Tanzania.

Yusuf’s grandfather used to be able to feed his own and his brother’s family with the proceeds from the annual cashew harvest, says Yusuf, a farmer in Tandahimba, in the Mtwara region on Tanzania’s southern border with Mozambique.

When he says past, Yusuf means the 1970s, a time when Tanzania was the world leader in exporting cashew nuts. Since then, a lot has happened.

Tanzania is now one of the fastest growing economies in Africa and worldwide, the gross domestic product has more than tripled since 2010. Those were growth rates of which cashew farmers like Yusuf can only dream of.

Since the 1970s, lack of access to markets, training, funding opportunities and agricultural innovation made the situation of cashew farmers steadily worse. Desertification and climate change played their part as well. So it happened that most of the cashews in the European food trade now come from India. 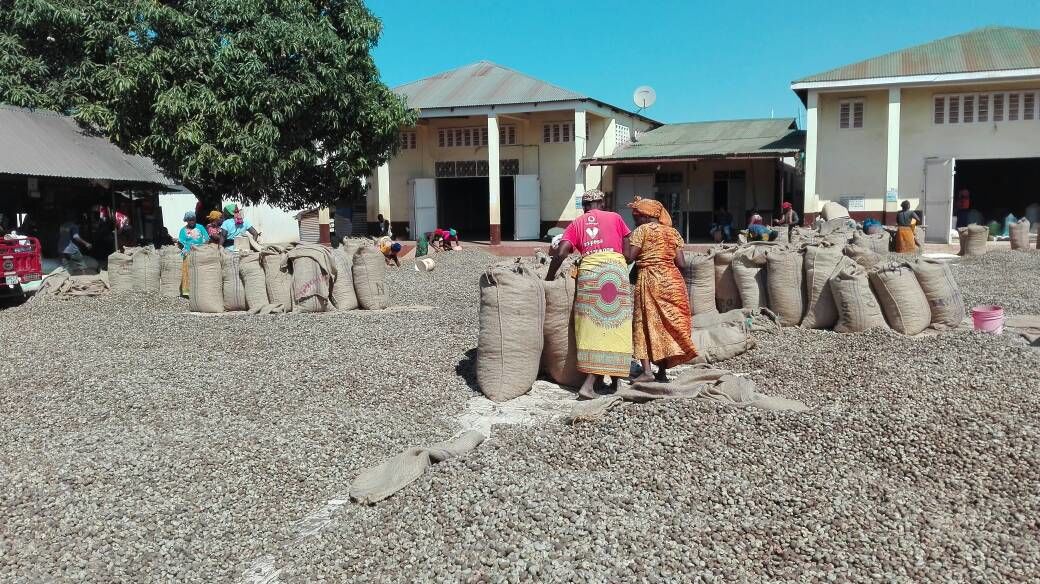 After harvesting, the cashew nuts are removed from the cashews and then dried. Traditionally, they are laid out for a few days in the sun.

However, five years ago, Yusuf decided to resume the cultivation of cashew nuts. At that time, he not only took over the land from his grandfather with an old stock of cashew nut trees, but also learned everything about their cultivation and care.

The fact that the cashews are more expensive in trade than many other nut varieties is also due to the fact that only one single pip is formed per cashew apple and that the harvest and the processing are very complex.

“It takes up to five years before a cashew tree bears apples for the first time,” says Yusuf. “In order to achieve the best possible quality, the trees must be pruned regularly.”

Yusuf’s cashews and those of other Tandahimba farmers are among the highest quality harvested in Tanzania, according to European standards. With a production of more than 70,000 tonnes last year, Tandahimba is the largest cashew producing district in the East African country. 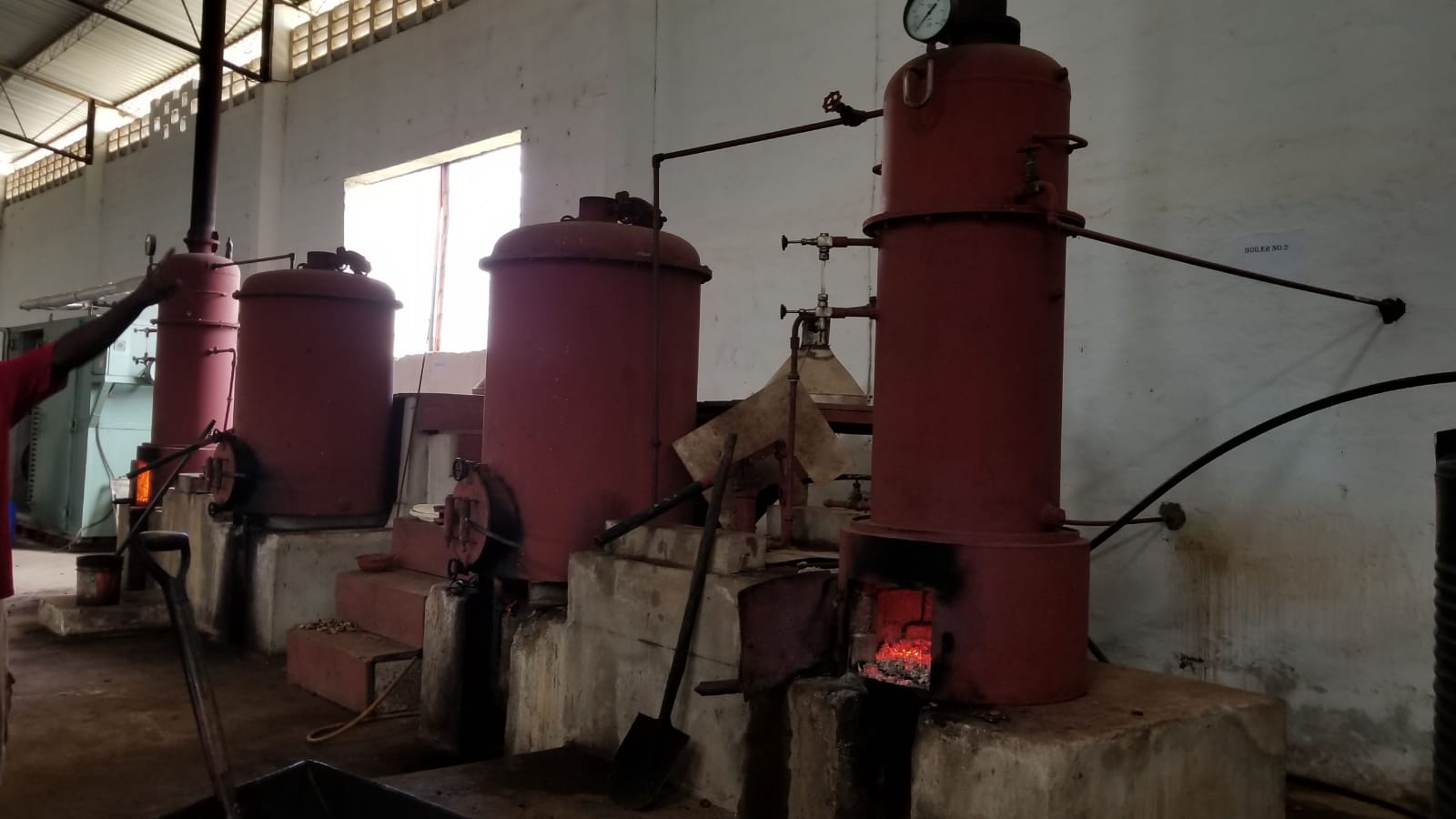 When the cashew nuts have dried, their peel must be cracked and removed as they contain a poisonous oil. For this, the nuts are roasted.

According to FAO statistics, Tanzania is once again one of the largest producers in Africa and one of the ten largest in the world (2016 ranked 6th among international producers).

Cashews are and will remain an important export product for the future, according to the plans of the Tanzanian government. In the past year alone, the proceeds from the 265,000 tons of cashew nuts produced accounted for 10-15% of the country’s foreign exchange earnings.

Still, 65% of the export tax is returned to the farmers via the Tanzanian Cashew Board (CBT). The remaining revenues flow into a state-owned cashew nut fund.

In the current discussions on the Tanzanian budget, it is planned to amend the law on these cashew nuts funds in favour of the funds. MPs from the southern regions of Mtwara and Lindi like Ahmad Katani (CUF) have little sympathy for such a solution.

“The peasants from this region need every shilling from the proceeds,” says Katani. “The revenue from cashew cultivation is the most important source of income for many.” 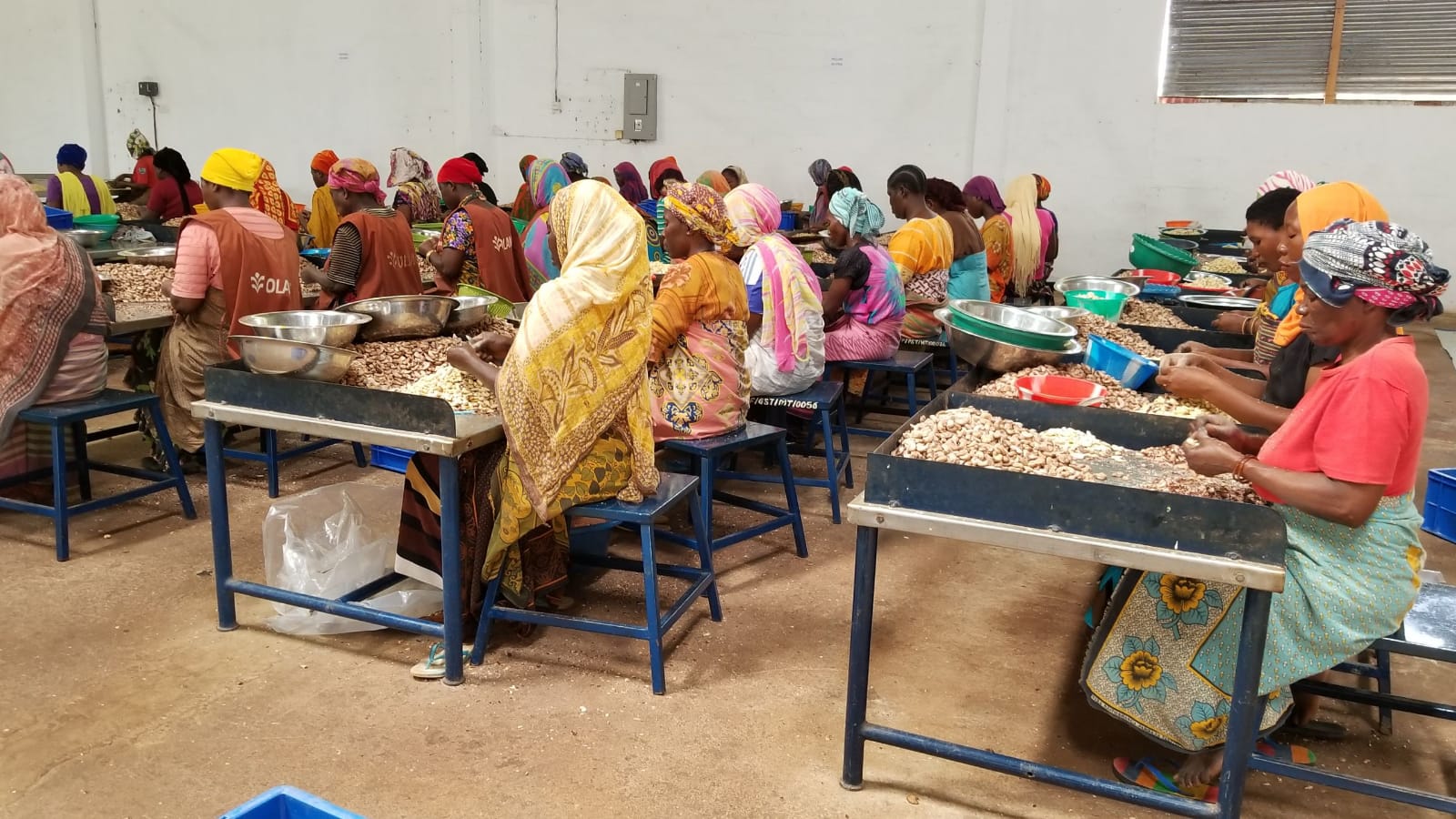 In order to not only secure but also increase these in the future, there are proposals for a “tax structure” in favour of local processors. So far, only 10% of the cashew nut production in Africa is processed within the respective countries of origin.

In Tanzania too, the marketing of raw cashew nuts for external markets for further processing is largely monopolised by buyers from India. A tax levy on raw nuts and an exemption for processed products could support the Tanzanian industry and make marketing more predictable for the marketing of the crop by farmers like Yusuf.

In addition, the cashew apples could be better processed further – into beverages, food products such as apple flour or cattle feed.

Small farmers like Yusuf hope that more government funding will go towards helping producers and processing their products, and that cashew will continue to be an important source of revenue for him.