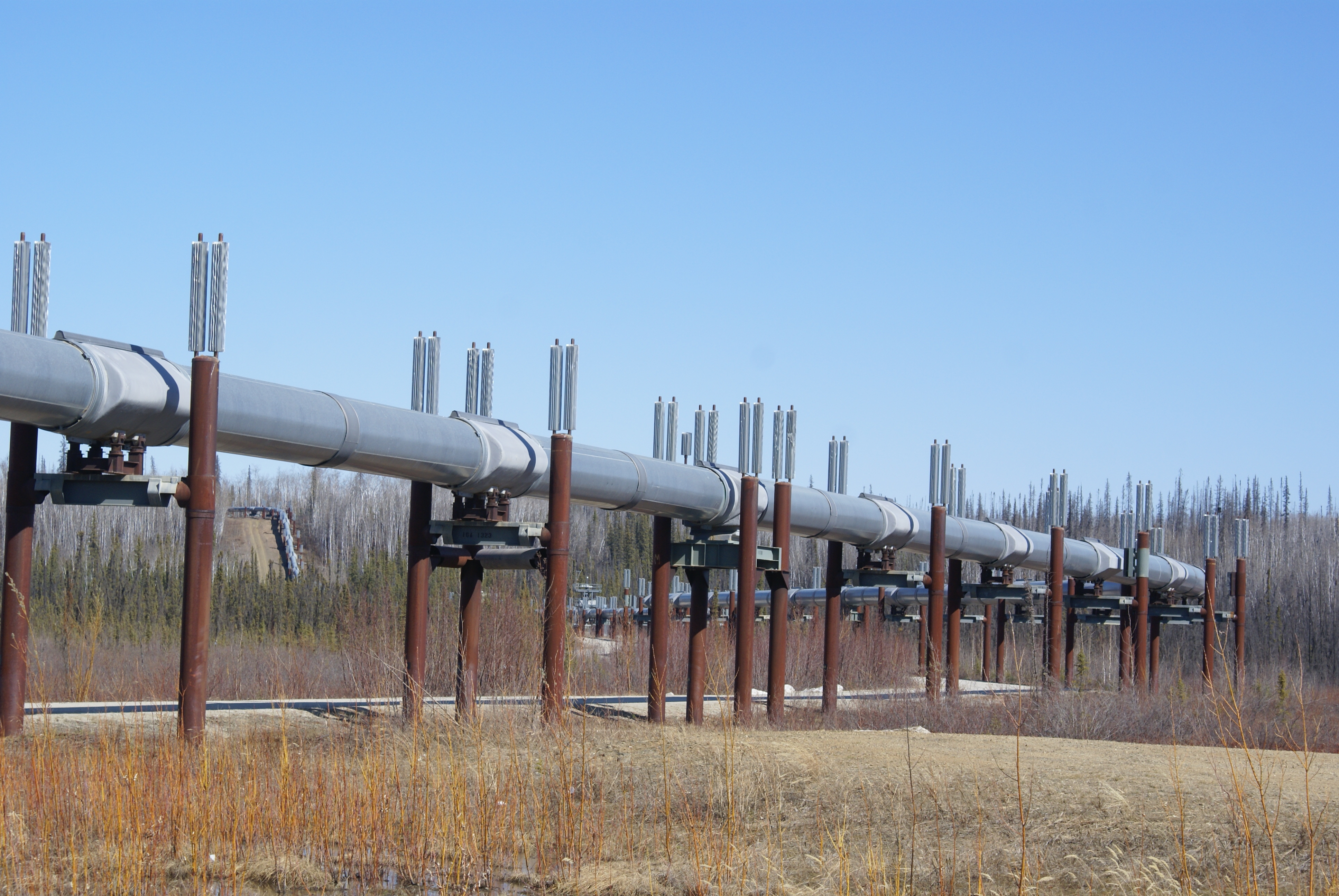 The slowdown in Chinese growth is likely to hit investment in South Sudan's planned pipeline, as it seeks to find a way out of its own crisis. [toffehoff/Flickr]

The worldwide demand for raw materials led to growth of up to 7% for many African countries. One of the main driving forces was a strong China, but now the second largest economy in the world finds itself in the midst of a crisis. EURACTIV’s partner Tagesspiegel reports.

Tumbling oil prices ushered in the China crisis and its knock-on effect is hitting African economies. A fall in the prices of iron, copper and other minerals has exacerbated the situation.

The devaluation of the yuan and the stock market turmoil in China are further indications that the resource-driven, strong growth in Africa over the last ten to 15 years has come to an end. Africa must now prepare itself for consistently lower raw material prices and less Chinese direct investment in the continent.

In the last year, energy and raw material demands in Africa have triggered steady growth of between 5% and 7%, of which the national governments were very proud. But above all, the pure oil-driven economies felt increasingly strongly that it was reckless for the economies that were in good shape not to diversify while they could.

Angola has been the hardest hit by the Chinese crisis, as oil exports contribute to 30% of economic output. Equatorial Guinea and Chad have also been caught out by the fall in the price of oil. There, oil revenues contribute up to 60% of the state budget.

But even Nigeria has suffered from the change in oil price, with its own currency, the naira, under pressure. Since 2014, it has lost about 20% of its value. The Nigerian central bank has responded with higher interest rates, which has in turn increased inflation.

Nigeria is better prepared to ride out the crisis than it has been in the past. More than half of its economic output is now produced by services and agriculture.

Nigeria overtook South Africa to become Africa’s largest economy and oil revenues now only provide 10% of the Nigerian budget. The government has approved spending cuts of 25%.

This situation is predominantly due to the expense of state investment in improving infrastructure. This is in turn expected to slow down economic diversification. Nigeria is expected to be less hard hit by the crisis than South Africa and Zambia. The latter relies almost completely on its copper mines and the investors in the mines are all Chinese.

The country has experienced a significant decrease in copper demand from China. The growing demand from Europe, where the development and expansion of electricity grids is in the offing, has not been high enough to make up for the slump.

However, in recent years Zambia has provided displaced white farmers from Zimbabwe with land and this investment is slowly starting to pay off.

In contrast, South Africa has a little bit more promising news for investors. Its economy, the most industrialised on the continent, is 57% based on the export of raw materials, including coal, platinum and gold. South Africa has been plagued by disputes over pay and working conditions for years, especially in the mining sector.

In the past few weeks, the large mining companies have cut 10,000 jobs and the World Bank forecasts that 60,000 in the mining industry will have been lost in South Africa by the end of the year. The Rainbow Nation has nevertheless felt the turbulence caused by the turmoil on the currency markets. The South African rand is freely tradable.

Overall, the currency has lost around 13% of its value against the dollar this year, in the last week losing 8% of its worth. Inflation has not increased dramatically due to the fact that South Africa is an oil-importer and has therefore benefited from the price-dampening effect of lower oil prices.

The ongoing electricity crisis has slowed down investment in the economy and the political outlook is not appealing to investors.

The World Bank sees the turmoil as a “chance for economies to diversify”, as published in “Africa’s Pulse” in April. Less positive developments included the significantly increased pressure on governments to make more economic reforms. Not all are able to implement them though.

Kenya is one example. The country has actually benefited from the reduction in oil import prices. In fact, this slowdown in inflation has only served to mask their problems, which the government will struggle to resolve in the two years before the next election.

Tourism has been hit by the uncertainty caused by the attacks perpetrated by Al Schabaab, the Somali terrorist group. The growing number of Chinese tourists will feel the pinch of their own economic problems and will likely decrease in number. Agriculture and service providers will not be able to compensate for these losses.

Countries that are already in crisis will suffer further. Examples of this include Sudan and South Sudan. Oil production in South Sudan has decreased significantly since 2013, due to the civil war. The low price of oil has hit the youngest state in the world particularly hard.

Due to the quality of the oil extracted by DAR, the oil exploration and production consortium, there are higher expenditures and, thanks to price reductions, South Sudan must be content with $10 a barrel (159 litres). For every $30 paid for a South Sudanese barrel of oil, only $10 goes to the government. The South Sudanese state is 90% based on oil revenues.

The slowdown in Chinese growth is likely to delay planned investment in an oil pipeline that is intended to run from South Sudan to Lamu, North Kenya, on the Indian Ocean. This planned pipeline was South Sudan’s only chance to avoid the high costs incurred for using Sudan’s.