People should be allowed and trusted to spend development aid how they wish, be it on food or education. [DFID/Flickr]

The lines defining aid have become increasingly blurred in recent years. Reluctance among donor countries to hit the 0.7% target has led them to get creative.

The latest meeting of aid donors in the Organisation for Economic Co-operation and Development (OECD) in Paris on 30-31 October marked the latest battle between countries wanting Overseas Development Assistance (ODA) to include the cost of migration controls against those who want to target funds on economic development.

In the manifesto ahead of its ill-fated June election, the UK’s governing Conservative party vowed to pull out of the Development Assistance Committee (DAC) of wealthy countries unless other donors agreed to increase the amount of private equity and military spending that could be counted as aid. 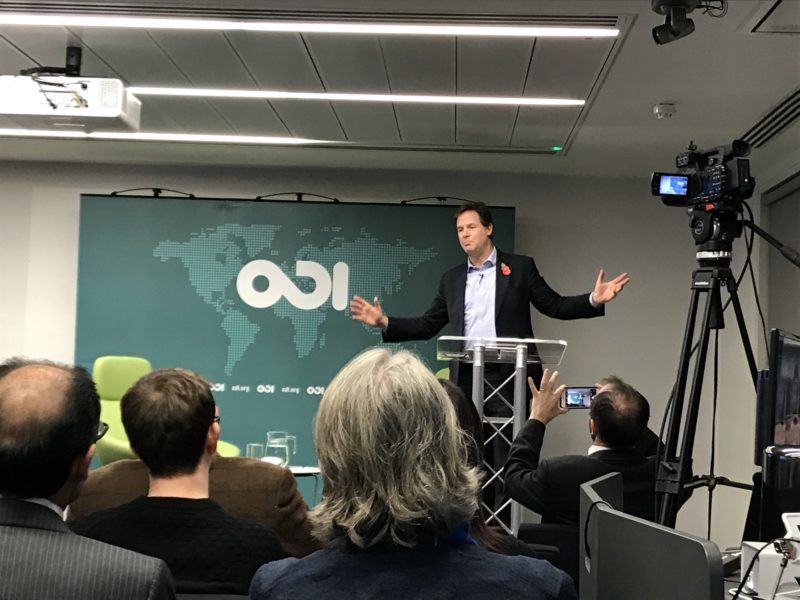 That pledge was quietly dropped ahead of the Paris aid meetings, but the UK is not the only EU donor wanting to get creative with the aid budget. Belgium, France and Portugal are among a group seeking to increase the amount of military and security costs that count as aid. 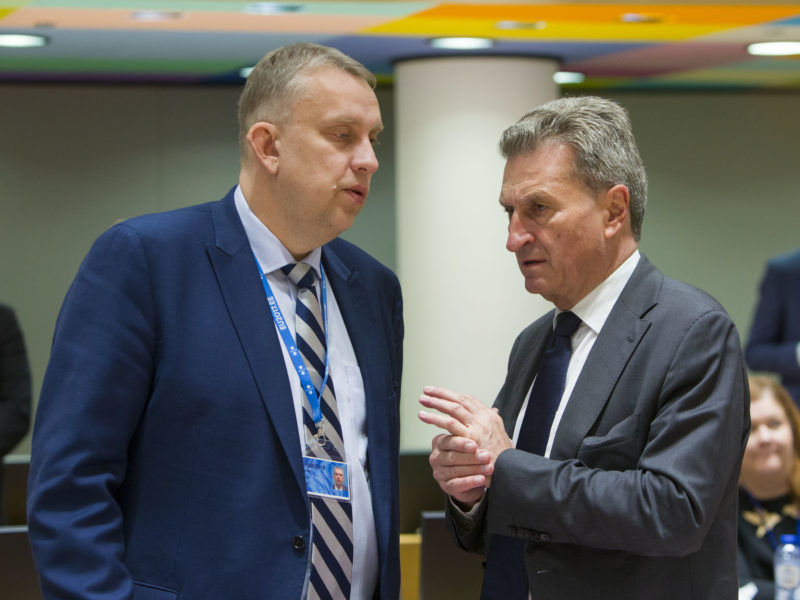 in 2016, the spending costs for migrants, refugees and security in donor countries increased by 43%. Austria, Germany, Greece and Italy, spent more than 20% of their ODA for refugee costs. Germany hit the 0.7% target on the back of a spike in refugee costs.

“Humanitarian aid is not the solution for dealing with long-term migration,” a senior official at DG ECHO, the EU’s humanitarian aid office, told EURACTIV.com.

Food and shelter will now be counted as aid, though costs on refugees arriving including security screening, border control, detention centres will not. Since the question of whether in-country refugee costs should count as aid in any circumstances was not on the agenda, the new rules were seen as a baby step forward by some civil society activists.

“We knew that was not on the table, given how sensitive the migration issue is in Europe,” Oxfam’s Julie Seghers told EURACTIV.

While the 0.7% target remains in place, the OECD and United Nations have spent the last two years working on a new measurement known as Total Official Support for Sustainable Development (TOSSD). The stated purpose of TOSSD is not to supplant ODA but to provide transparency on other financing for the UN’s recently agreed Sustainable Development Goals (SDGs).

“The danger is that some donors want to use it as an alternative to the 0.7% target,” one delegate at the Paris meetings told EURACTIV.

In the end, ministers agreed to disagree on public-private loans, meaning that donors will continue to report their funds to private sector organisations.

If the future of private finance was left unresolved in Paris, the practice of combining public grants with private sector loans – known as ‘blending’ –  is likely to be a focal point at the biannual EU-African Union summit in Abidjan, Côte d’Ivoire, on 29-30 November.

“The EU has announced the external investment plan so I guess there will be a lot of momentum around this in Abidjan next week, she added.”

A senior European Commission official said that recent experience with the blending of funds, combining grant aid with non-grant resources, has shown results that are “too good”.

Blending remains unpopular with many development NGOs, who argue that blending projects are often opaque, with unclear lines of accountability, making it difficult to track the progress of projects, and hard for national parliaments to maintain local control.

Others argue that involving the profit-motive means that blending projects tend to take place in middle-income countries rather than the nations most in need of aid.

“We are fostering complacency on the risks of blended finance,” said Polly Meeks, Senior Policy and Advocacy officer at the European Network on Debt and Development.

“There is a lot of controversy on the assumed rate of market interest,” said Meeks. “The proposals were setting a level of interest that would be on a par with a commercial loan.” 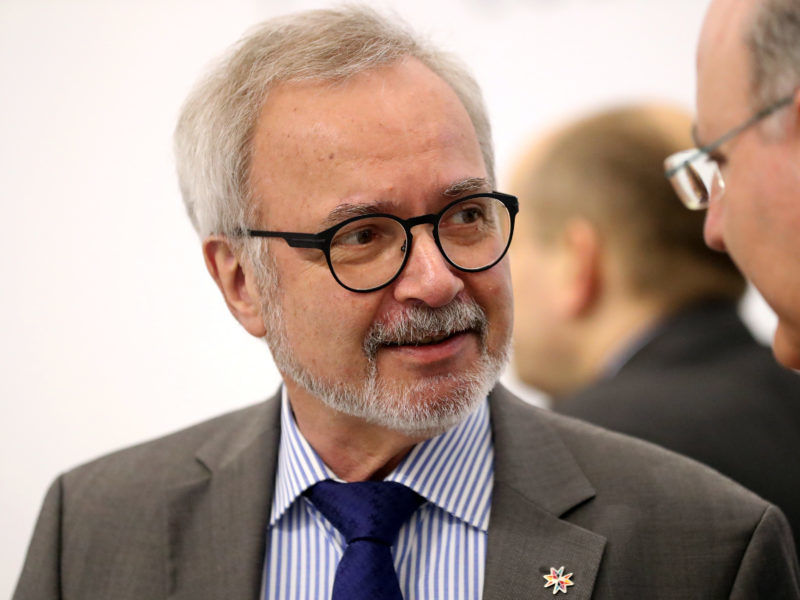