Development banks urged to learn from lessons of the past 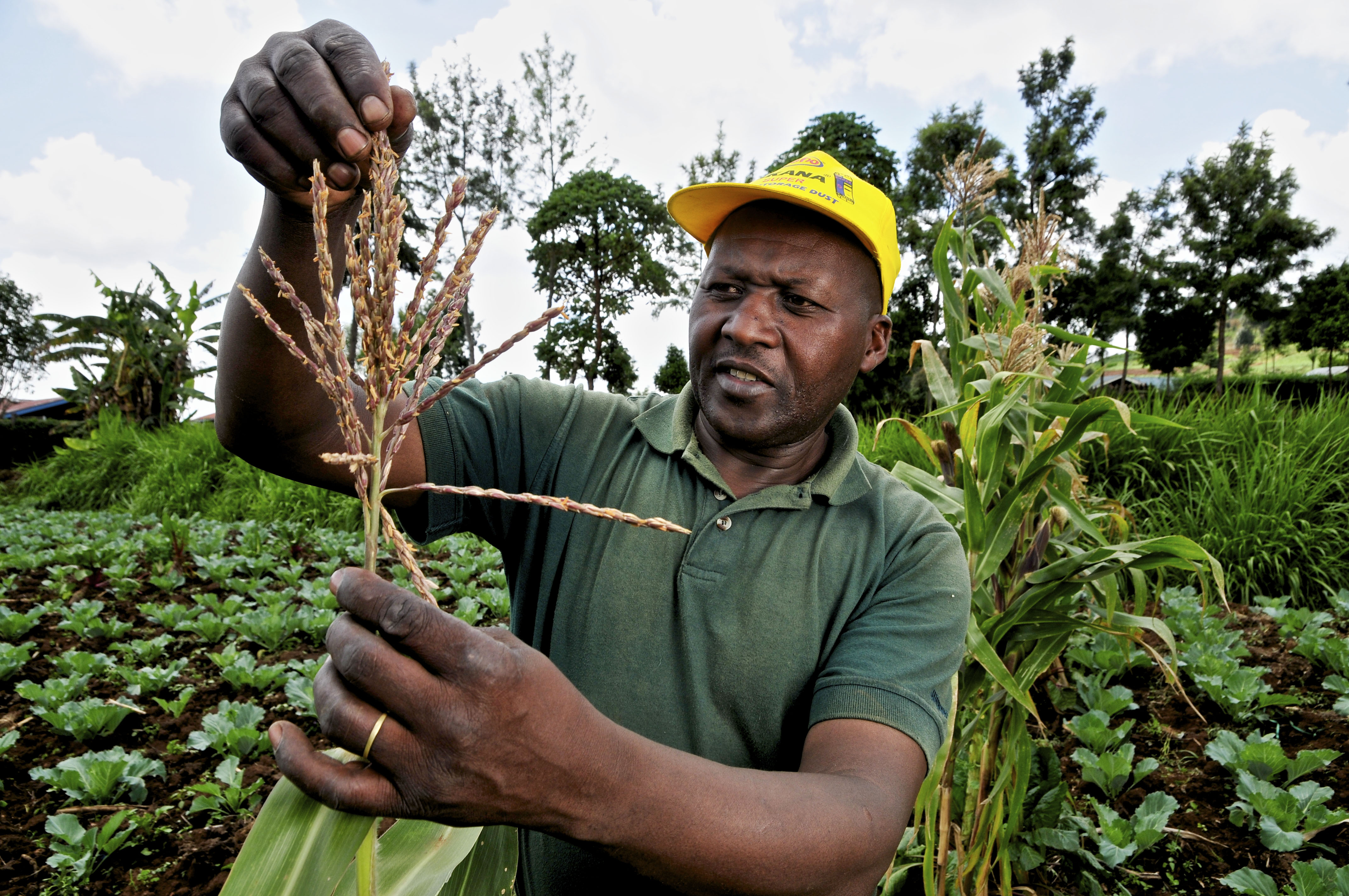 A Kenyan farmer inspects crops that have been grown with the help of the Two Degrees Up project. [CIAT/Flickr]

A new study has shown that foreign investment has to be more targeted if the objective of limiting global warming to two degrees is to be achieved. EURACTIV Germany reports.

Advocates of development cooperation can no longer isolate the fight against poverty and hunger from climate and environment protection. The European Year for Development 2015 has focused on establishing sustainable approaches to climate change, global trade, agriculture and consumption.

Development banks play a crucial role in international climate policy and in recent months many have made significant announcements about their future direction. However, a study presented at the COP21 summit, carried out by the NewClimate Institute, Germanwatch and the 2°C Investing Initiative, has concluded that although the banks have made decent inroads, their targets are not ambitious enough.

“We have found that ‘climate mainstreaming’ does not take the two degree limit into account,” complained Jakob Thomä of the 2°C Investing Initiative. Not a single development bank has set investment criteria that is compatible with the two degree target, said the co-author of the report.

Experts have warned that an alignment of objectives is now urgently needed. Developing and emerging countries emit an enormous amount of greenhouse gases, due mostly to a lack of circular economy for waste disposal and the large amount of goods produced for the developed world.

However, Thomä sees positive signs. He pointed out that development banks could already introduce climate objectives into their investment criteria, through qualitative and quantitative benchmarks and ‘shadow’ carbon pricing. “That is why robust criteria could be easily introduced, with very little or no additional costs,” he added.

Niklas Höhne of the NewClimate Institute went some way toward explaining what these criteria could look like. “Certain projects and technologies are already fully compatible with the two degrees target.” These include renewable energy projects. Yet, others are clearly unacceptable, such as coal-fired power stations that do not include carbon capture and storage.

Learning from past mistakes

In other investment sectors the study recommends qualitative and quantitative measures. Energy-efficiency projects, for example, are only two degrees compatible if their efficiency gains are ambitious enough. Gas power plants would have to be integrated into national decarbonisation plans, that lead up to the objective of having zero emissions by 2050.

This is where the lessons of the past should come into play. The Clean Development Mechanism (CDM), defined in the Kyoto Protocol has provided financing worth €1.6 billion to 7,900 projects in 107 countries since 2005. However, the CDM has mainly benefited industrial gas producers, such as nitrogen oxide and refrigerant gases, as well as dam-building projects, according to climate experts.

Lutz Weischer, a climate policy expert with Germanwatch, and one of the authors of the study, supported the introduction of criteria based on the two degrees target, saying that it could be a “point of reference”. Such criteria should be introduced immediately, according to Weisher, for example, in regard to the Green Climate Fund, which recently launched its first eight projects. Industrialised countries have pledged $100 billion to the fund.