Ministers of foreign affairs and development on 11 December 2017. [Council]

The conclusions reflect the Council’s position on the Commission’s EU strategy on aid for trade, which was updated last November.

The initial “aid for trade” strategy was adopted in October 2007 in response to the WTO-led initiative of the same name.

The updated strategy follows up on and reflects the policy priorities of the UN’s 2030 agenda on sustainable development adopted in September 2015 and the European consensus on development endorsed by the EU and its member states in June 2017.

The main objectives of the revision are to improve complementarity between trade and development policies and to increase the effectiveness of the strategy, enhancing allocations to the least developed countries, countries in situations of fragility and nations affected by conflict. 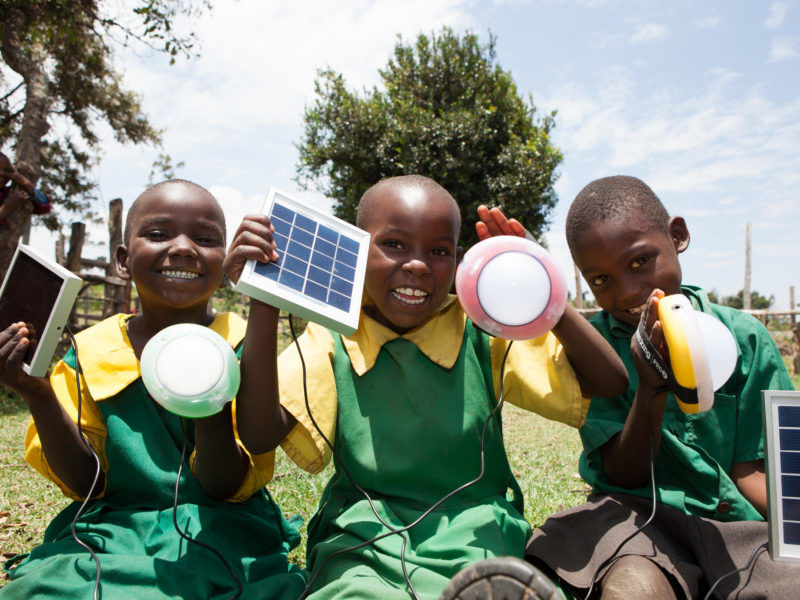 In particular, the updated strategy aimed to increase the synergies between the different development financing tools that the EU and its member states use to promote aid for trade; and of enhancing the impact of aid for trade programmes, through greater engagement with the private sector, civil society, and local authorities.

The strategy also aims to ensure that increased trade benefits all of society, including women. 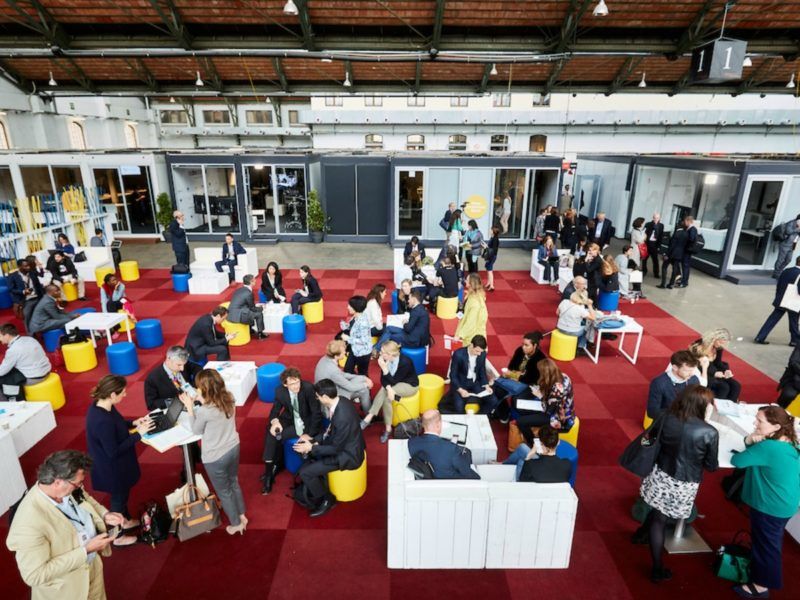 The ‘European Development Days’, often called ‘the Davos of Development’ opened yesterday (7 June) in Brussels, with many of the VIP speakers stressing that in a difficult international context, the public sector cannot go it alone and therefore the role of the private sector is key.

EU aid for trade complements other trade policy measures in favour of developing countries. These relate in particular to the EU’s generalised scheme of preferences (GSP and GSP+ and Everything But Arms), which allows developing countries to pay less or no duty on their exports to the EU, and to bilateral trade agreements with trading partners.

The EU and its member states’ aid in support of trade and productive capacities reached more than €13 billion in 2015, and almost €100 billion over the period 2008-2015. This represents a third of global aid for trade and makes the EU the biggest aid donor worldwide.