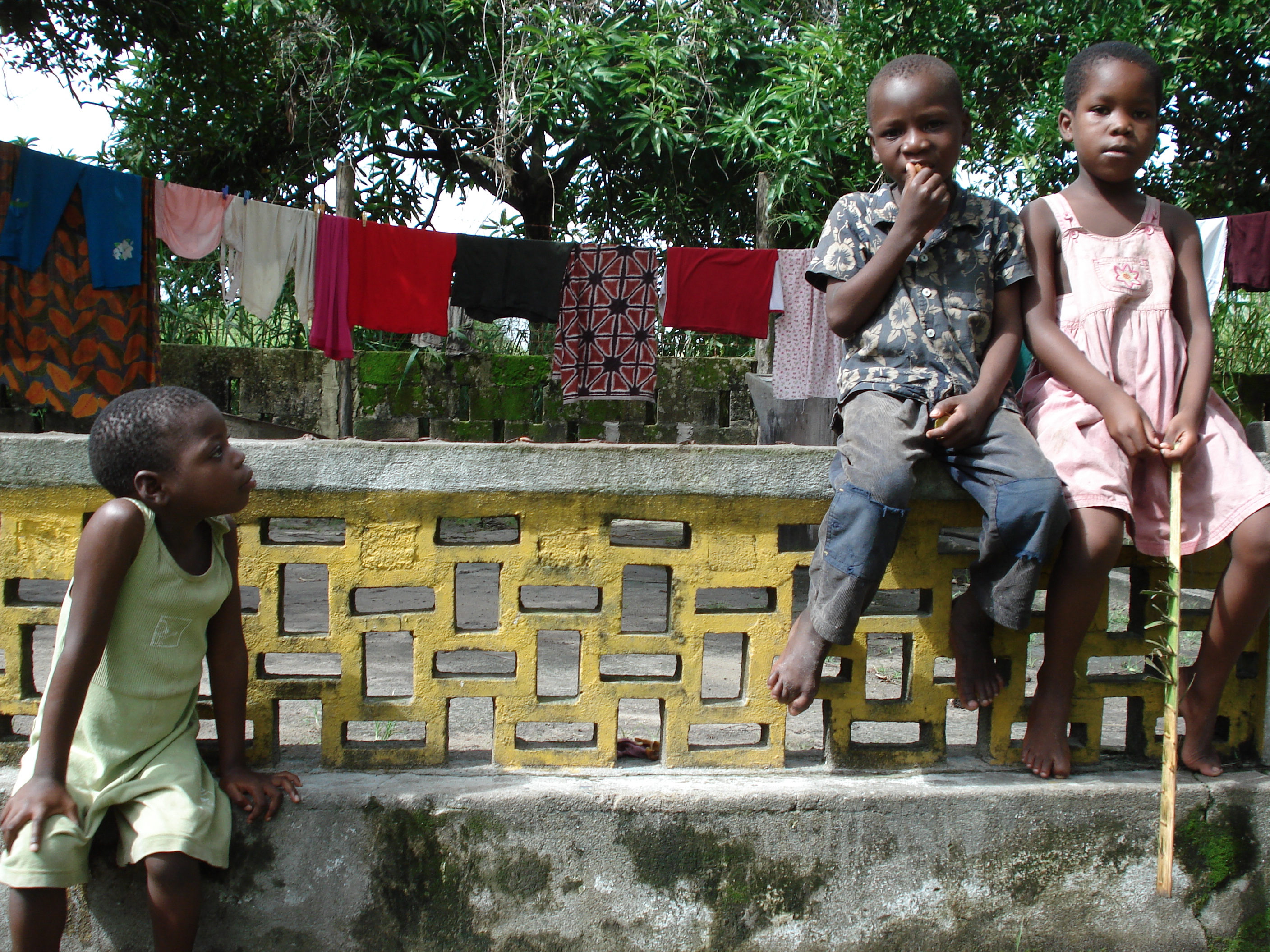 Development cooperation has had to contend with large cuts in funding. [mozmamavicki/Flickr]

UNICEF Spain has outlined its strategy to protect the rights of children worldwide, and to ensure that development aid is used effectively. EURACTIV’s partner El País – Planeta Futuro reports.

Every eleven seconds a child dies. That is more than 17,000 a day and 6.3 million a year. “Most of those deaths are preventable”, said Carmelo Angulo, President of UNICEF Spain, during a presentation this Tuesday (3 November) of the organisation’s cooperation strategy for children.

The 76 page-long document is intended to guide the actions of those involved with development aid; namely, NGOs, universities, companies etc., so that any intervention in foreign countries takes into account the rights of children, reducing the number of deaths and improving health and education.

The text, which has been approved for a year but which has only been released now, provides a framework in which “children are made a horizontal and transversal priority in cooperation,” said Angulo. This means that any project must take the interests of children into account. For example, the building of a new road could affect a child’s access to school and the impact will have to be evaluated.

Organisations that already run programmes for children will have to change their focus. “Guiding their work is about prioritising the children’s rights, not just providing welfare aid. The paternal approach is well and truly over,” he added. It is another step towards complying with the 1989 Convention on the Rights of the Child, ratified by Spain, and its 54 articles that apply not just within domestic borders, but abroad also.

This strategy, along with an instrument for developing cooperation projects that take into account children, is a mandate for monitoring and measuring the impact of ODA on the children of the world. To this end, chapter five provides for the “development of specific performance targets and their follow-up”. Chapter six states that “the overall strategy will be evaluated two years after its approval”.

A 2011 report by the Complutense Institute of International Studies (ICEI), cited in the strategy, showed that 40% of Spanish development aid in 2005, 2007 and 2009 had a direct or indirect impact on children and their well-being. “It’s clear that the needs of children have been addressed in quantitative terms and it is necessary to ensure the effectiveness of resources,” concluded the authors of the document.

The Secretary General for Cooperation, Gonzalo Robles, said that “a lot of work has gone into this document”. It will be necessary in “times of difficulty”, he added. He was referring to the drastic cuts in funding that have occurred since the start of the crisis.

Year after year, the axe has fallen on this area of international policy, which has been cut by 70%. Angulo emphasised that the strategy will only work if the right resources are put into it. “It is time to recover resources and strengthen our cooperation effort at source. We are seeing it with the refugee crisis, in strategic locations such as North Africa, the Middle East and other Asian countries. The conflict and tensions in these zones are displacing thousands of people,” said the president of UNICEF Spain.

“In my experience, people do not leave their homes when their children are doing well, even if the parents are struggling. It is when children have no future opportunities that families leave, this is what we have observed,” he added.

>>Read: Are we dreamers in the world of international cooperation?

The Spanish strategy for preventing these and other issues, such as malnutrition, illiteracy and malaria, has taken off thanks to agreement between several organisations, including Action Against Hunger, Action Aid, EDUCO, Entreculturas, Plan Internacional, the Platform of Childhood Organisations, Proyecto Solidario, Save the Children, UNICEF Spain and World Vision, as well as the national government.

The agreement has been reached through a document that has taken three years to complete, thanks to the participation and contribution of all involved parties. From now on, it is hoped that these good intentions are implemented in reality.