In the Ramon Matias Mella hospital in Dajabon, a small town in the north of the Dominican Republic, close to the border with Haiti, the medical services largely relies on international donors, especially by way of projects.

These projects span several years and work with local partners – in this case the ministry of health – to try to prioritise the poorest areas of the country, notably next to the border with Haiti.

Following the September 2017 hurricanes, and droughts caused by El Nino, the country now fears “the big one”, an earthquake which seismologists predict in the north of the country and that will probably cause a large-scale tsunami that could largely destroy the tourist infrastructure in the east and south of the country. 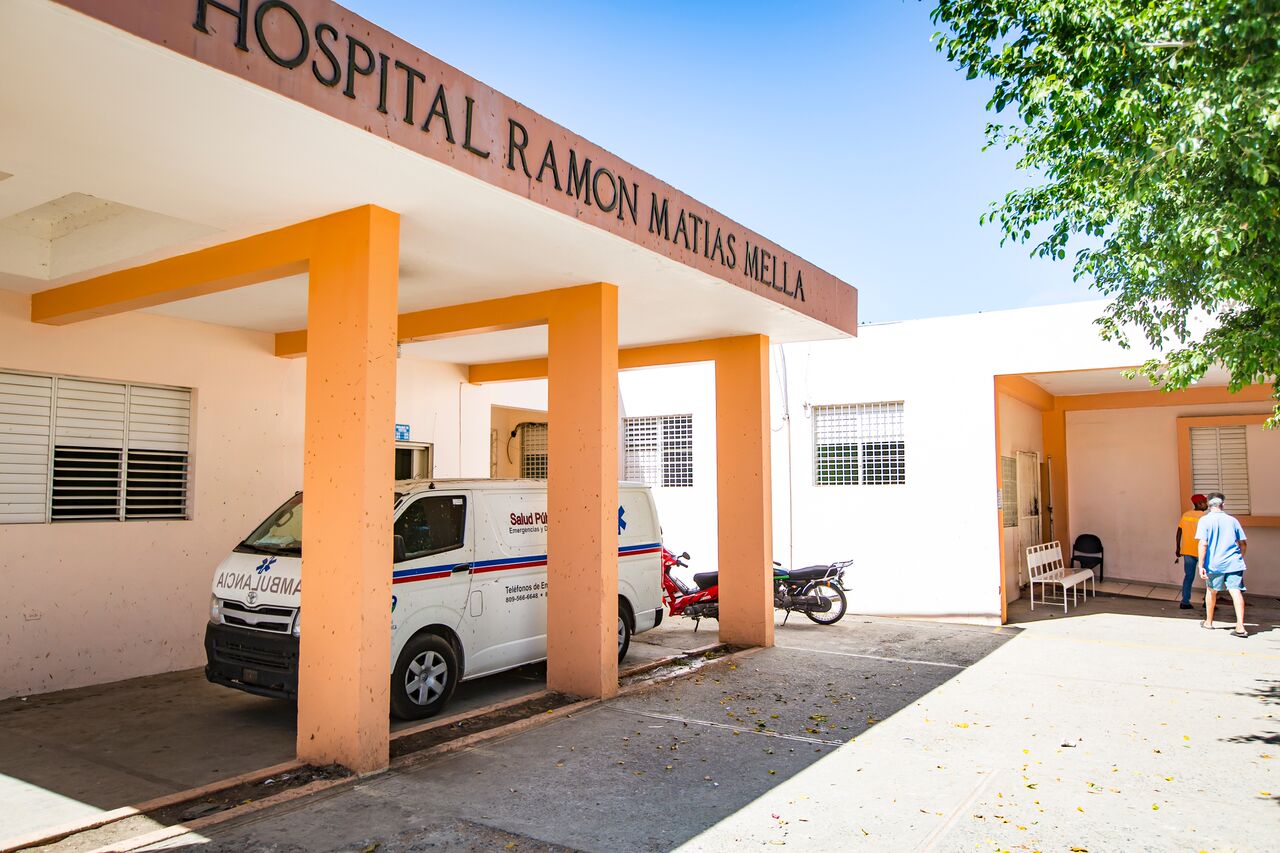 “We can not fund the upgrading of our hospitals ourselves. We need to find funding abroad,” said Dr. Jose Luis Cruz Raposo in charge of risk management at the Dominican’s Republic Health Ministry.

The Safe Hospitals programme, a WHO project funded by the European Commission (DG ECHO), and then taken over by the Spanish development agency (AECID), aimed at organising the resilience of hospitals facing natural disasters, has ended two year ago.

The WHO and European logos have now  disappeared in Dajabon. However, cross-border cooperation has remained: keeping the relationship between the two countries somehow cohabitating on the island, is the top priority for international donors, who are also hoping that trade can promote the development of the country.

Despite a capacity of only a few beds, the hospital also handles traffic accidents, dengue and malaria cases, but also 403 HIV-positive patients,  a third of whom follow antiretroviral treatment. Staff training and the involvement of the entire local community under the framework of the aid programme has allowed this small hospital to better organise itself in the event of a natural disaster.

“For example, in the emergency room patients are classified according to urgency: a red label is a vital emergency, yellow or green means it can wait, and black means that the patient has died,” summarised Gregorio Gutiérrez of the Health Ministry.

Some twenty to thirty meters from the hospital, the Dajabon River is both a porous border and an open-air wash-house, despite its muddy water. 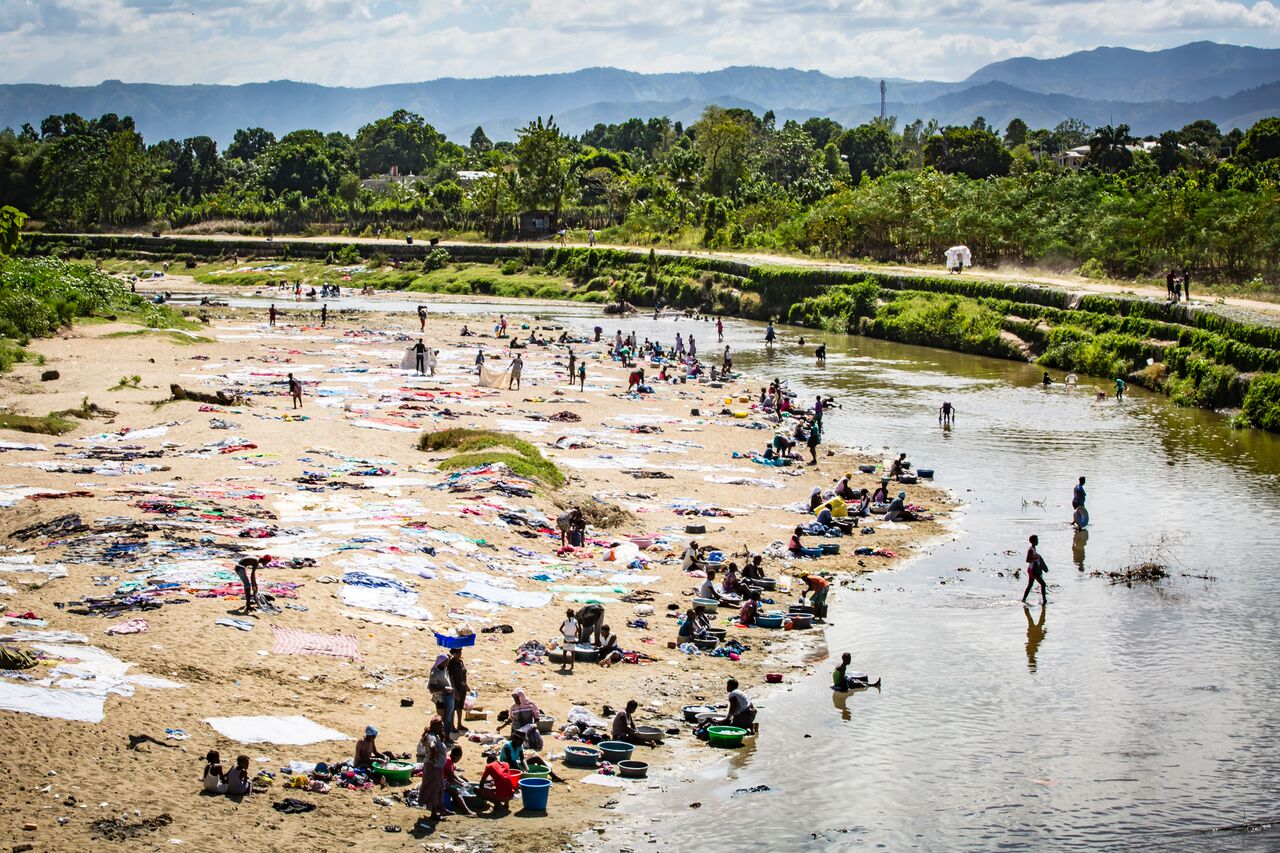 More than half of Dominicans and three-quarters of Haitians don’t have access to running water and sanitation, creating a melting pot for epidemics. Following the 2011 earthquake in Haiti, cholera spread well beyond the border.

A little further south of the Monte-Cristi Province, the Mao regional hospital is handling more and more leptospirosis cases, a disease spread by rats (the  incidence of which has increased because of global warming).

Here too, the hospital has significantly benefitted from the Safe Hospitals programme, allowing the hospital to improve its resiliency rating.

“Before, we had sanitation problems. We redid the plumbing, installed air conditioning and redesigned the patient reception,” said Aristides Bernard, the hospital’s director. 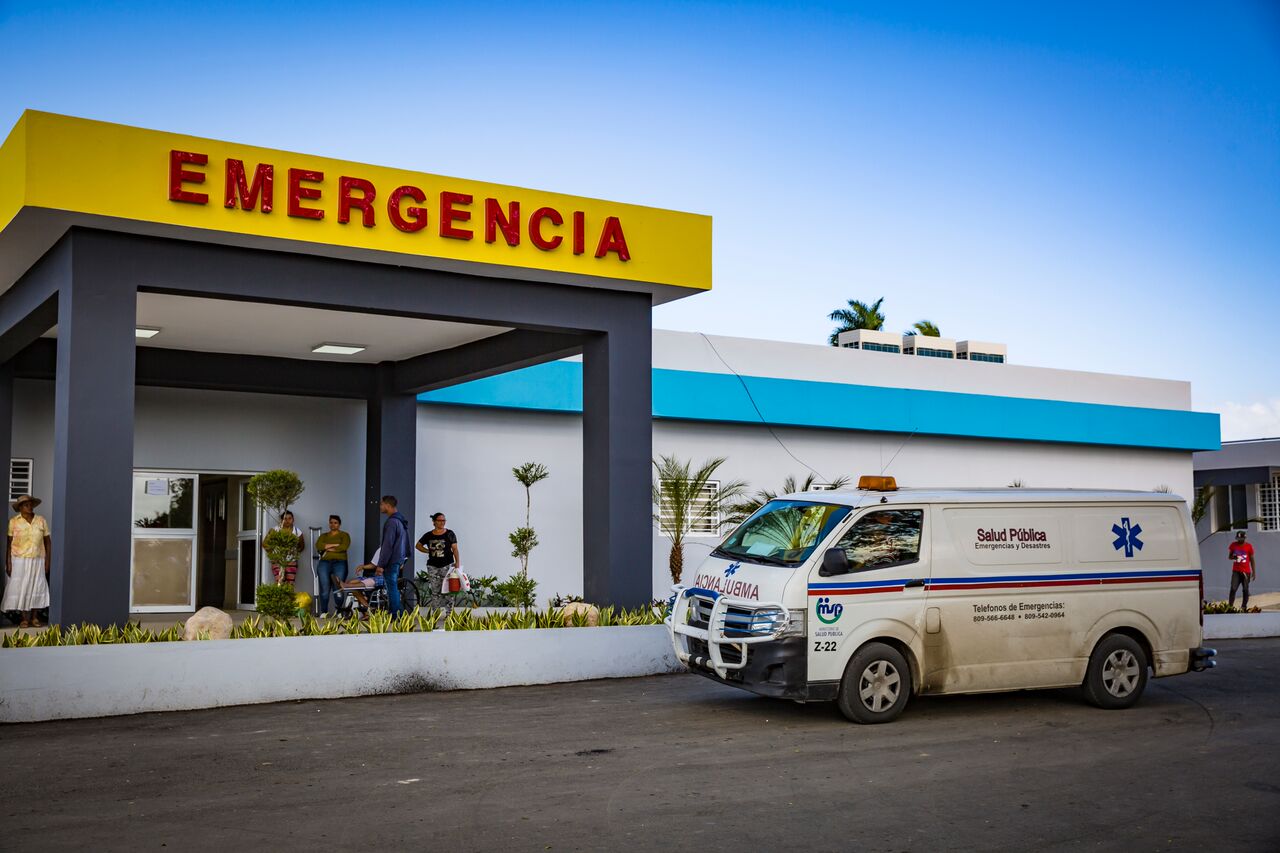 Of the 110 patients treated every day at the hospital, 17% are from Haiti, even though the facilities are situated 60km from the border.

Most of the emergencies result from motorbike accidents, so much so that the hospital now has specific designated area for those patients. The renovation also allowed the construction of a specific building reserved for AIDS patients and is currently caring for 1,500 of them.

The importance of international Institutions and NGO’s

European Humanitarian aid totalling €2 billion per year is based half on international and national institutions and the other half on NGO’s. “ These are key actors on the ground, we would not be able to do anything without them,” said Hilaire Avirl, in charge of DG ECHO’s communication for South America.

Part of this funding is now at risk in the Dominican Republic. Oxfam is currently the main partner of EU humanitarian aid, and focuses on the prevention and management of disasters and climate risk.

Its neighbour Haiti, has already decided to sever ties with the NGO after the revelation of cases of sexual exploitation on its territory by members of the NGO. In the Dominican Republic, and elsewhere, the EU as the main donor is pondering its future ties with the organisation and others concerned by the same problem. 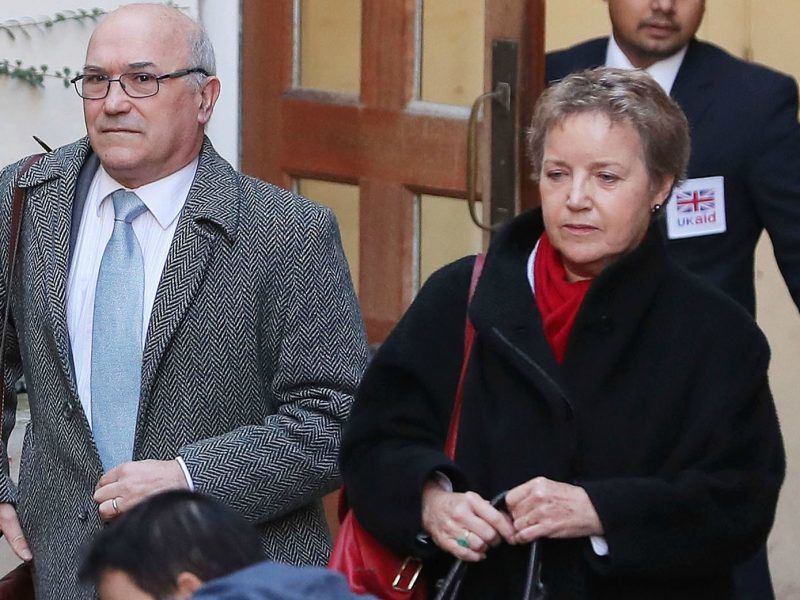 “The problem is that Oxfam did not warn us” of cases of sexual exploitation, said Gianluca Grippa, head of the EU delegation to the Dominican Republic.

But faced with destitution and the real risks to the population, the Caribbean is one of many areas prompting the development sector to defend the NGO.

“Let’s not throw the baby out with the bathwater: it is essential to renew our (vigilant) trust towards an actor as essential on the world scale as Oxfam, particularly against inequality,” stated Gaël Giraud, chief economist at the French Agency for Development, on Twitter.