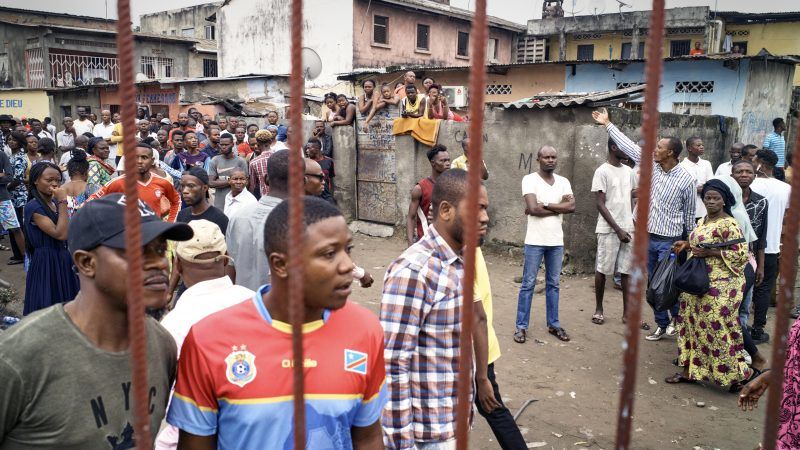 The Democratic Republic of Congo has told Belgium to close its development agency in the country and shutter an EU visa-processing centre, in the latest spat between the DRC and its former colonial power.

The move comes on the heels of Belgian and EU protests over a crackdown on rallies against President Joseph Kabila.

In a press statement issued late Wednesday (24 January), the foreign ministry said the government sought the “dismantling” of a consular arrangement in Kinshasa.

Under it, Belgium handles visa requests for the European Union’s border-free Schengen zone.

The demands are in response to “a series of measures” restricting bilateral cooperation announced on 10 January by the Belgian government, the statement said.

“It was with surprise and indignation that the government learned about these measures through the press, by-passing all diplomatic traditions,” it said.

In its 10 January statement, the Belgian government said it would carry out a “fundamental revision” of cooperation with the DRC until “credible elections” were held.

In a communiqué yesterday (25 January), the Belgian government regretted Kinshasa’s announcement which, it said, would prevent the Enabel agency from supporting projects focused on agriculture, public health and education.

Creating the agency was part of a programme “to reorient a quarter of the available means for governmental cooperation towards more humanitarian aid and cooperation with Congolese civil society organisations, universities and scientific institutions”, the Belgian government stated.

The EU has likewise been a highly vocal critic of Kabila, repeatedly warning him against pursuing a crackdown ahead of delayed elections this year. 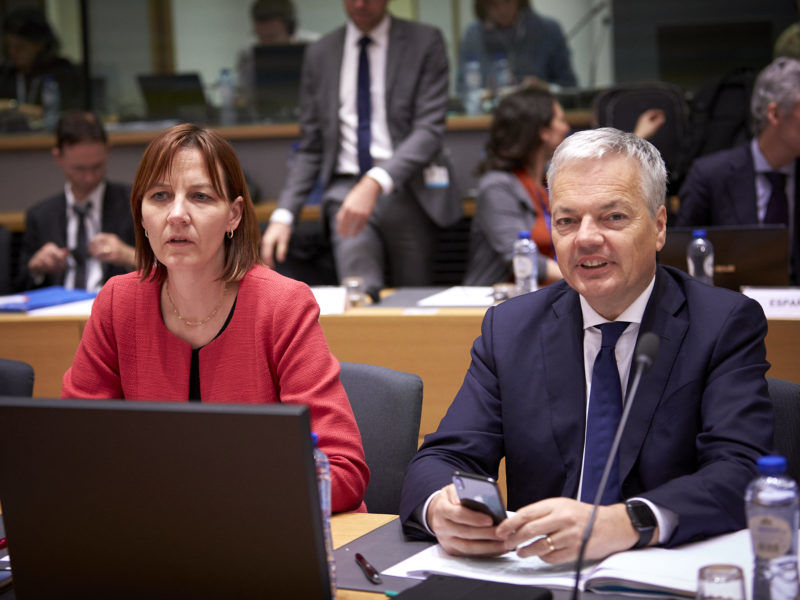 The United Nations, Britain, France, the United States and the association of francophone nations have also voiced deep concern.

The latest violence flared last Sunday, when security forces opened fire on Catholic-organised rallies, killing six, injuring scores of others and arresting dozens, according to figures released by the UN mission MONUSCO.

Kabila, 46, has been in power since 2001, at the helm of a regime widely criticised for corruption, repression and incompetence.

His second term in office – the maximum allowed by the constitution – expired in December 2016 but he stayed on, under laws enabling him to remain office until his successor is elected.

Under a deal brokered on December 31 2016 by the powerful Catholic Church, Kabila agreed that new elections would be held by the end of 2017. However, late last year the Congolese electoral commission postponed the election until December 23 2018, citing what they said were logistical problems in preparing for the vote.