EU policymakers are aware of a growing assertiveness of African governments and institutions in their dealings with Brussels. That is starting to be seen in the relationship between the EU and African institutions.

The first ministerial meeting between the EU and African Union was hosted in Brussels on 22 and 23 January, at which Rwanda’s Foreign Minister Richard Sezibera said the AU was “coming of age, with a determination to speak with one voice on the world stage.”

The continent’s partnership with the EU also needs to “come of age”, he said. But it is still a slow process.

The African Union (AU), based in Ethiopia’s capital Addis Ababa, models itself on the EU but lacks the generations of institutional memory that the European Commission has acquired. That, in part, explains why African foreign ministers performed a U-turn last autumn and chose the secretariat of the African, Caribbean and Pacific community, which is funded by the EU, to lead the post-Cotonou talks with Brussels.

Under the leadership of Rwanda’s President Paul Kagame, who chaired the AU in 2018, the AU has moved towards self-financing – it is currently largely reliant on donors, including the EU – via a 0.2% levy on imports, and to increase intra-African trade via an African Continental Free Trade Agreement (ACFTA).

ACFTA is now gradually being ratified by member states, although Nigeria – Africa’s largest economy – still refuses to agree to it. Meanwhile, 24 AU member states are at various stages of implementation of the levy and 14 are known to be collecting the levy.

Choosing the ACP was “a clear preference of an intergovernmental approach,” argues the ‘Challenges’ paper launched by the Maastricht-based European Centre for Development Policy Management this month. It adds that the EU and Africa leaders “remain trapped in a conservative mindset”.

But Europe is not the only game in town for African leaders.

The first ever Russia-Africa summit will be hosted by Moscow this year, and the Commission has been rattled by the growing perception that China is becoming Africa’s main partner when it comes to infrastructure and investment. China’s President XI pledged $60 billion (€51.6 billion) in new development financing on the African continent at last September’s China/Africa summit.

“Other countries can take a hit and run approach (in Africa),” said Patrick Develtere, an adviser at the European Political Strategy Centre (EPSC), the in-house think tank of the European Commission. 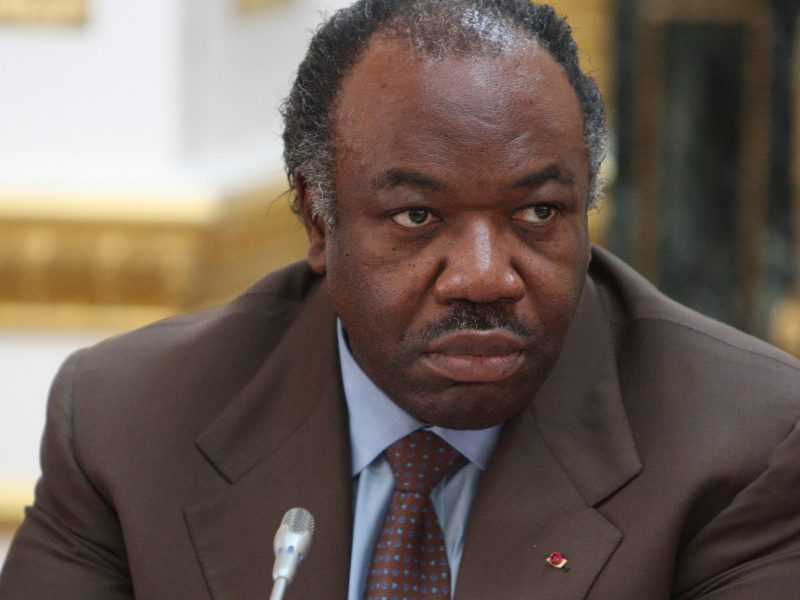 'Europe has turned its back on Africa', say leaders

European paranoia about Chinese dominance on the African continent was one of the underlying themes at the Financial Times’ Africa summit this week.

“The Africa/China partnership is only problematic for Europe,” said ECDPM’s Lidet Tadesse, one of the authors of the ‘Challenges’ paper.

“I worry that Europe is coming from a moral high ground position on Africa/China,” she added.

“I think we are some way away from a real partnership,” argued Tanya Cox, director of CONCORD, the network of development NGOs, of the future of EU-African relations. “We need to have far more introspection about illicit financial flows and tax justice,” she added.

Jakkie Cilliers, head of African Futures & Innovation at the Institute for Security Studies, a think tank based in Pretoria, is doubtful that the African Union will be able to obtain the support of enough African leaders to enable it to speak effectively on behalf of the continent any time soon.

“The AU is treated by many countries including SADC as merely a secretariat,” he said.

Cilliers is also suspicious that the ACFTA is another grand, centrally driven ambition that will not deliver the promised increases to intra-African trade.

“I hope the ACFTA will be a start…But ACFTA is still a long way from becoming reality,” he said.

“Regional integration must start at the sub-regional level.  But instead, we keep having these top-down political arrangements and then we are surprised when they don’t work,” he added.

Indeed, he is also dubious at the prospect of African countries being able to negotiate with Europe as one.

“Africa is too divided, we are too splintered,” added Cilliers. “Europeans get frustrated when Africans don’t get their act together.

“African solidarity is a reaction against something. Our views on economics and social policies differ fundamentally from country-to-country”.

Tadesse said unity “is a burden”. “Having 55 countries try to come together and compromise is very difficult. The AU is still very young.”

Less than a month after Jean-Claude Juncker’s State of the Union talked of the need for a ‘partnership of equals’ between Africa and the European Union, migration control was once again the main prism through which the EU views Africa …