Stefano Manservisi insisted that NGOs "do not have a monopoly on solidarity". [European Commission]

In an interview with EFE at the end of a two-day visit to Spain, DG DEVCO Director-General Stefano Manservisi revealed that the Commission has proposed a new initiative to the Spanish government that would involve sharing EU solidarity and experience with middle-income countries in Latin America, and the rest of the globe, that no longer qualify for development aid.

Many Latin American countries have seen their development aid cut or scaled back but Manservisi explained that they will be offered technical assistance, educational support and other “high added value” EU help.

“Spain has a bilateral, historical, influential and sensitive relationship with Latin America. I’ve proposed to the Spanish government that we turn that into something that can help the EU maintain a strong presence in middle-income countries, which we could rename as “countries in transition,” Manservisi said. 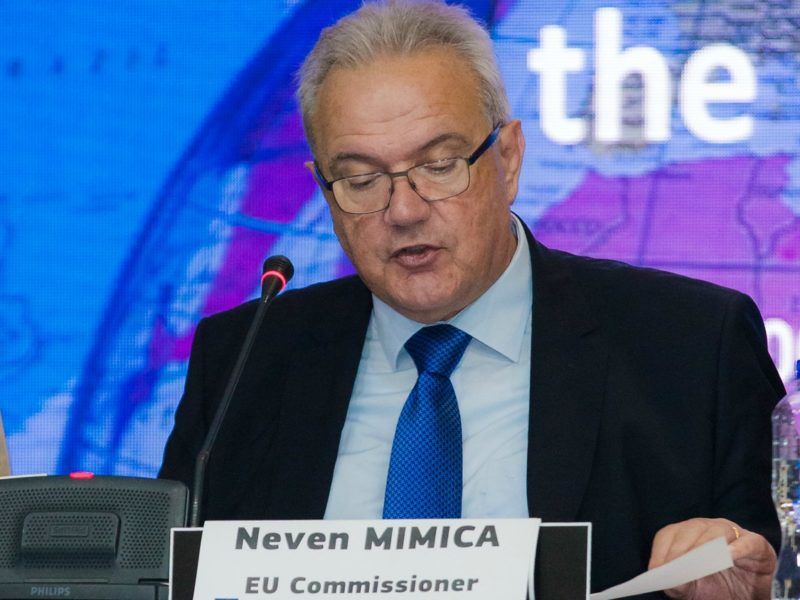 “If the current development agenda (the Sustainable Development Goals) is global, then we have to maintain our commitments with all those countries. Quantitative GDP per capita is one indicator but it is not reason enough to break away from development commitments. Many Latin American countries still have very unequal societies,” he added.

“We have to find a way to keep going. The EU will not abandon Latin America,” the development expert insisted.

Manservisi on Friday (7 July) met with representatives from across Spain’s political spectrum, who voiced their support of many of the EU’s development policies.

He also highlighted the strong commitment of the country’s civil society, which has “always supported the government (in terms of international cooperation) even at the most difficult of times”. 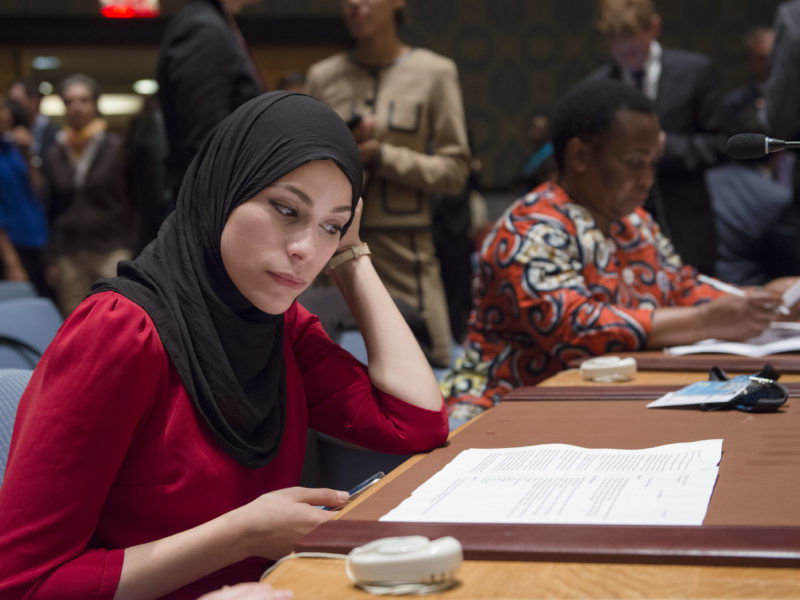 During meetings with Spanish NGOs, their representatives also expressed their support for EU-level development action but outlined to Manservisi a number of red lines.

“The Spanish NGOs with which I have spoken have told me that we in Brussels must not forget that, in the end, the essential objective must be fighting against poverty in developing countries. It is their main red line that they will not compromise on,” he explained.

In 2016, NGO Doctors Without Borders (MSF) cut financial ties with the European Union and its member states’ governments, in protest against what it called the bloc’s “harmful” migration policy.

In that sense, although Manservisi acknowledged that Europe may have made mistakes, he insisted that “NGOs do not have the monopoly on solidarity”. MSF actually obtains more than 90% of its funding from private donations.