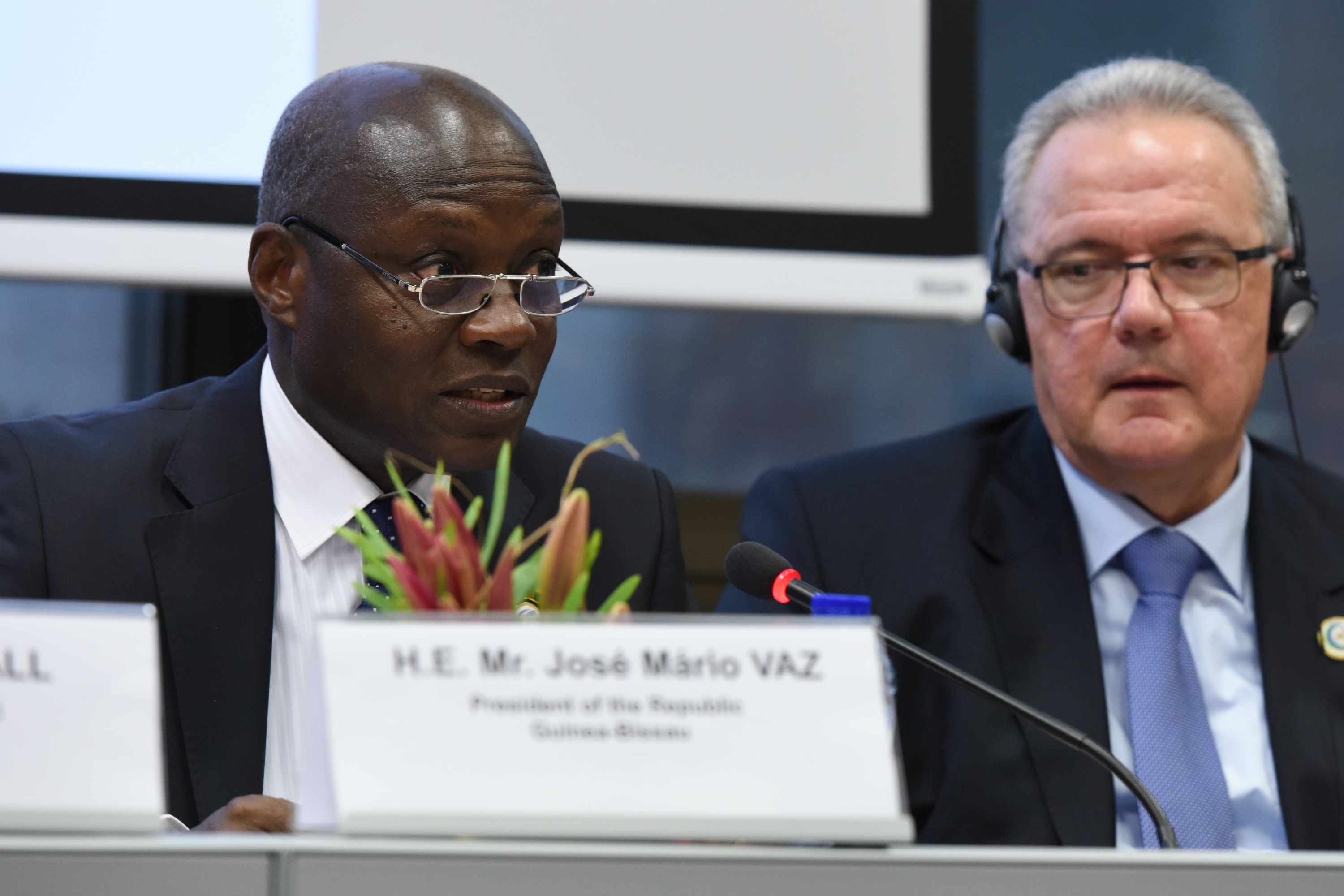 International donors pledged more than €1 billion for Guinea-Bissau on Wednesday to support a 10-year development plan aimed at giving the country a new start after prolonged political instability.

Donors attending a Brussels conference hosted by the European Union endorsed Guinea-Bissau’s development strategy and “pledged over one billion euros of financial support for achieving its goals”, the European Commission’s development department said on Twitter.

“Every effort must be deployed so that Guinea-Bissau will no longer be a burden on the international community, but will instead become an example to be followed,” Guinea-Bissau President José Mário Vaz told the conference.

The European Union, which recently ended curbs on aid to the country imposed in 2011 after a military mutiny, pledged €160 million.

Geraldo Martins, Guinea-Bissau’s Minister of Economy and Finance, told Reuters last week that the development plan would help the former Portuguese colony of about 1.7 million to attract tourists and investors to its underexplored resources.

Since Guinea-Bissau won independence in 1974, no elected leader has completed a five-year term.

Amid rampant corruption and weak state institutions, it became a transit point for Latin American cocaine destined for Europe, earning the country the reputation as West Africa’s first narco-state.

Martins said a 2014 election, two years after a 2012 military coup, gave the cashew-exporting nation the chance to make a clean start, with support from foreign partners.

Bissau’s economic growth is expected to hit 4.7% in 2015, up from 2.6% last year, according to the government and the International Monetary Fund.