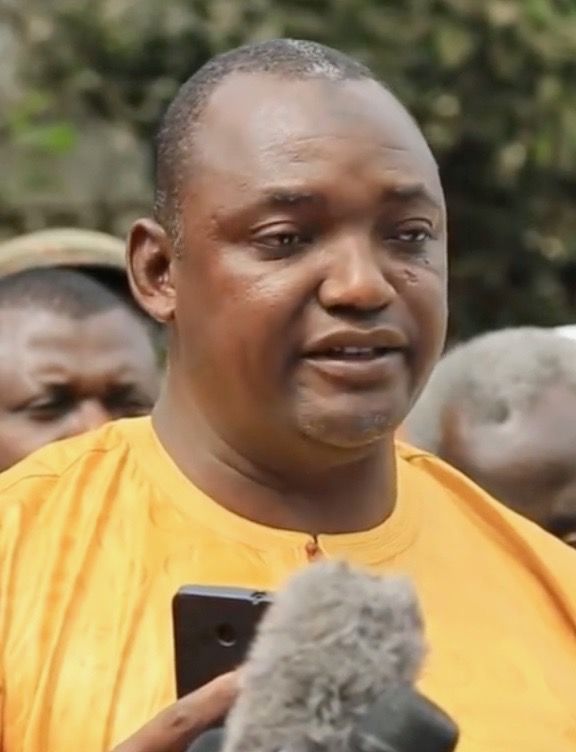 The European Union announced aid worth €225m on Thursday (9 February) for The Gambia’s new government as President Adama Barrow said his nation was “virtually bankrupt” due to economic mismanagement by the former regime.

The EU froze assistance to The Gambia in December 2014 over the dire human rights record of ex-president Yahya Jammeh, whose security services were accused by rights groups of extrajudicial killings, torture and forced disappearances.

EU Commissioner for Development Neven Mimica and foreign affairs chief Federica Mogherini have welcomed the change of government in Gambia, after elections last week saw the end of the 22-year rule of Yahya Jammeh.

Barrow’s victory in December’s election is seen by foreign donors as a new chance for human rights and the rule of law to be better respected in the tiny west African nation.

Neven Mimica, EU Commissioner for International Cooperation and Development, who was in the country, hailed “a peaceful democratic change in The Gambia” and said he was “fully committed to engage with President Barrow and his government”.

Immediate financial assistance of €75m would target food insecurity, unemployment and the poor condition of the nation’s roads, the European Commission said in a statement.

Further aid worth €150 million would be disbursed following a future visit by an EU delegation, it added.

President Barrow said in a speech given at the signing of the aid deal that his nation had just two months of foreign exchange reserves left, and described “an economy that is virtually bankrupt and in need of immediate rescue”.

“Most public enterprises are debt-ridden and underperforming including the energy sector,” Barrow said, adding that youth unemployment had rocketed.

Jammeh is accused by Gambians of land grabs and taking over businesses for his personal gain, while new Interior Minister Mai Fatty alleged last month that the ex-president took $11 million from state coffers before heading for exile in Equatorial Guinea.

The EU foreign affairs chief, Federica Mogherini, has demanded an urgent investigation from the Gambian authorities after a leading opposition activist was arrested – with Amnesty International reporting he has already died in police custody.

Meanwhile Foreign Minister Ousainou Darboe said human rights concerns would
be “speedily addressed” by the new administration, and that the process of rejoining the International Criminal Court would soon begin.

The Gambia notified the United Nations in November it would withdraw from the legal body on Jammeh’s orders.

With high unemployment among its youthful population driving people to flee to Italy, Gambia goes to the polls tomorrow (1 December) in a climate of dissent