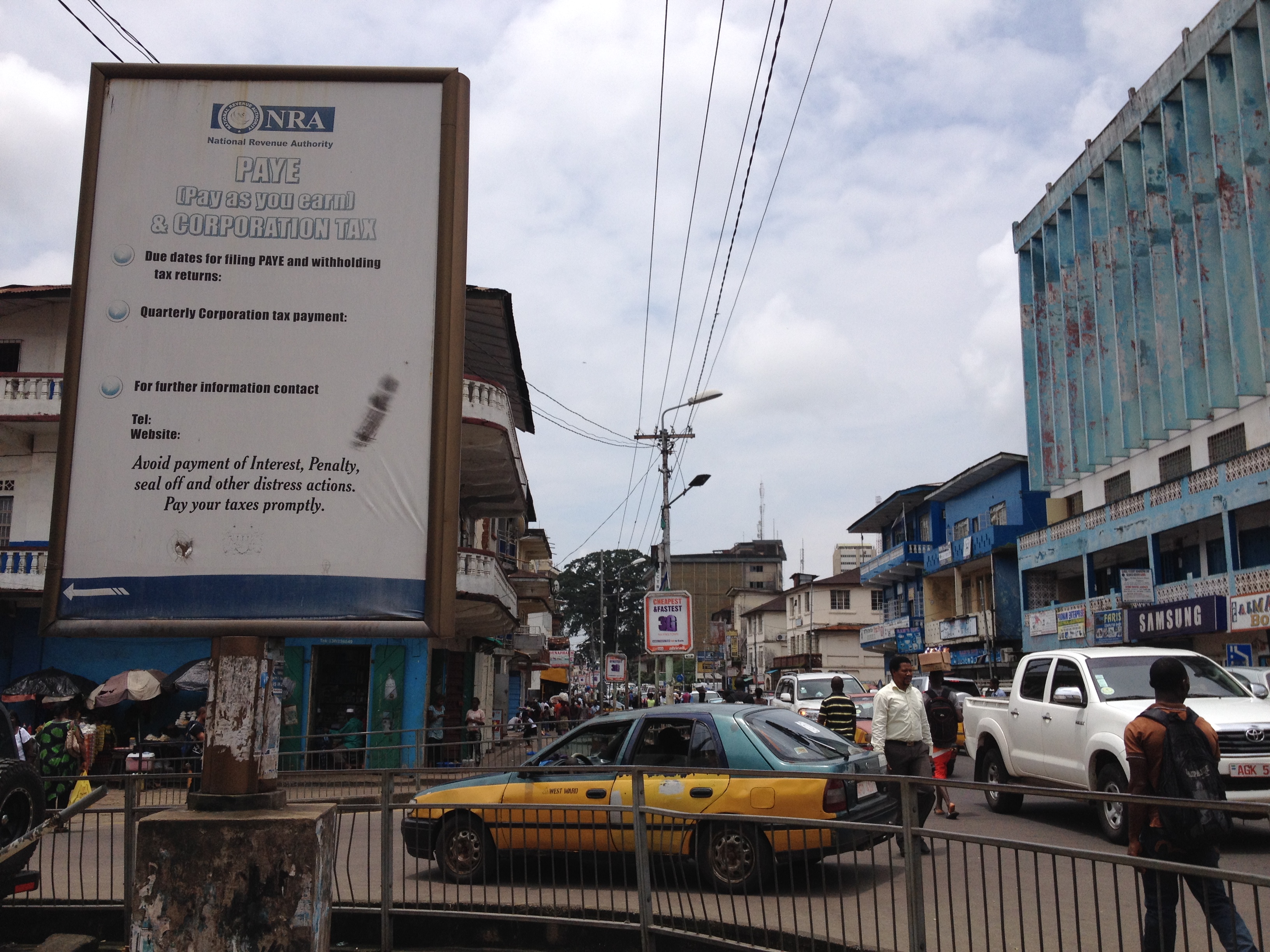 Spain negotiated the largest rate reductions in its tax treaties with developing countries, out of 15 EU nations scrutinised for their record on international tax-dodging in the wake of the Luxembourg Leaks scandal.

Developing countries were missing out on billions of much needed-revenue as a result of the tax rate pacts, and other methods, the European Network on Debt and Development (Eurodad) said in Hidden Profits, a report published today (12 November).

The treaties often result from “double taxation” talks to avoid companies being taxed in two countries for the same thing. Supporters argue the treaties can encourage investment in the world’s poorest countries.

But they can also be exploited by companies using lower rates, or special holding structures in certain countries such as Spain and Luxembourg, to minimise their tax payments.

For example, Spain negotiated down Tajikistan’s usual 12% corporate rate on the taxation of interest on loans to 0%. Exploiting lower rates of taxation on the interest on loans is one of the methods exposed as being used by multinationals in the Luxembourg Leaks probe.

Vacuum and hand-dryer firm Dyson used companies in the Isle of Man and Luxembourg to legally funnel about €383 million into its UK operations. It paid just 1% interest on those loans, slashing its British tax bill by millions, according to the investigation.

Spain also halved to 10% the Indonesian and Salvadorian corporate rate on royalties, covering use of brands and intellectual property. It knocked 10% off the 30% royalties’ rate in the Philippines, the report said.

The United Kingdom is also criticised in the report for its extensive network of tax treaties. Thanks to its deal with Ebola-hit Sierra Leone, UK-based multinationals pay 0% corporate tax on royalties, rather than 25%. Swaziland was bartered down to 0% from 15%.

Egypt’s taxation on interest of loans is normally 32%, but that is more than halved to 15% in the UK’s tax rate treaty with the country.

But France was the strongest of the 15 countries on issues of transparency and reporting rules for transnational corporations and has actively championed the issue, according to the report. It also warned there were some recent signs of government back-tracking.

Profit-shifting by multinationals was thrown into the spotlight last week by the Luxembourg leaks investigation, which exposed secret deals that allowed legal tax dodges on a massive scale.

Tove Maria Ryding, Eurodad’s tax justice coordinator, said, “We’ve seen scandal after scandal, exposing the fact that the world’s largest corporations are hardly paying any taxes at all – the latest being the Luxembourg Leaks investigation.”

“Corporations continue to dodge taxes in Europe as well as in the world’s poorest countries, where income from corporate taxation is desperately needed,” she added.

The report unsurprisingly scores Luxembourg poorly on transparency. Other countries criticised for poor disclosure of company ownership or for resisting EU initiatives to promote it include Germany, the Netherlands, Spain and Sweden. This secrecy is helping companies to dodge taxes and shift profits, Eurodad said.

European Commission President Jean-Claude Juncker, this week faced calls to resign because he was Luxembourg’s Prime Minister when some of the Duchy’s sweetheart deals were negotiated.

Under-pressure Juncker is scheduled to appear this week at the G20 meeting in Australia, where reform of the global tax system is on the agenda. Separate negotiations, for all countries, are also happening at UN headquarters in New York.

Eurodad has called for the creation of a United Nations intergovernmental tax body to ensure developing countries can participate equally in the global reform of tax rules. This should take over from the OECD as the main forum for international tax cooperation.

“So far, the EU and G20 leaders have responded with lots of talk but very little action, and the poorest countries have not even been allowed to participate in the decision making,” Ryding said, “It’s time for governments to find ambitious global solutions that also work for the poor.”

The European Union and the OECD are pushing for a unified, global response to the issue of tax evasion. Meanwhile EU countries are negotiating treaties with developing countries that are costing them billions, and can be exploited by tax-dodging multinationals.

The public outcry over tax evasion by multinational companies have triggered a quest for pan-European solutions to tax fraud. The European Commission in December 2012 released a package of measures to tackle the estimated €1.3 trillion lost to tax evasion and fraud in Europe.

As the financial crisis rumbled on, multinational technology behemoths such as Apple, Google or Amazon found themselves under the spotlight, accused of dodging taxes, provoking the fury of hard-pressed taxpayers.