‘Europe has turned its back on Africa’, say leaders 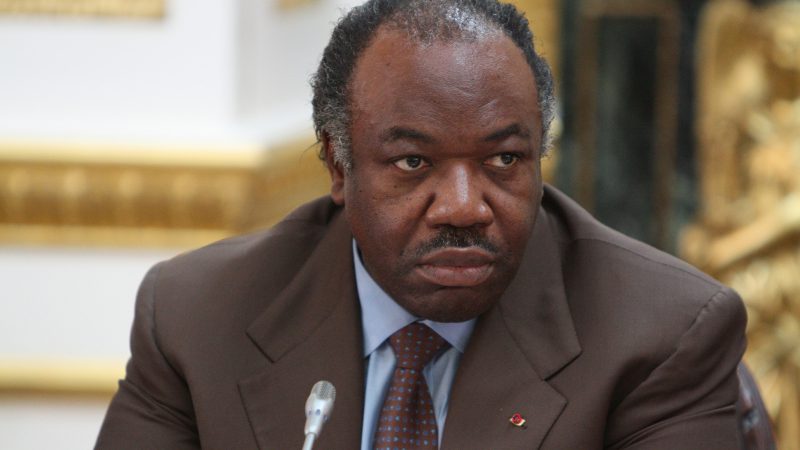 'Europe has turned its back on Africa,' said Gabon President Ali Bongo. [UKForeignOffice/Flickr]

European anxiety about Chinese dominance on the African continent was one of the underlying themes at the Financial Times’ Africa summit this week.

The message from African leaders at the gathering of business and political leaders Monday (8 October) in London spelled out why Europe has reason to be anxious: while Europe, and the west in general, talks and attaches a myriad of conditions to its lending, China is pumping in investment and increasing its political influence in Africa.

Commission President Jean-Claude Juncker held out the promise of a ‘partnership of equals’ between Europe and Africa, promising improved trade and political relations, in his State of the Union speech on 12 September.

EURACTIV understands that the section of Juncker’s speech and accompanying communication on a proposed EU-Africa partnership was rapidly drafted within a few days of China’s President Xi Jinping offer of $60 billion in additional aid, loans and investment at the Forum on China-Africa Co-operation – largesse that Brussels can’t match.

If Juncker’s speech was supposed to get an instant result, it does not appear to have been very successful.

“We are the last continent with lots of natural resources…we don’t believe in aid because it doesn’t work, we want a real partnership,” said Ondimba. “You guys are making too many demands,” he added, a reference to the conditions that the EU institutions often attach to aid and investment.

In the meantime, the sense is that increased Chinese investment gives African governments far more leverage over the terms of European investment.

“Between China and the west hopefully we can get some fairness,” said Ghana’s finance minister Ken Ofori-Atta.

“Competition with China is going to have a positive impact,” he added.

“China is where the money is,” was the succinct verdict of Mthuli Ncube, recently appointed as Zimbabwe’s finance minister.

EU officials have been rattled by the perception that China has supplanted Europe as the dominant foreign player in Africa.

“I hear a lot about China… but it would be good for us to realise how important our relationship is with Africa,” she added.

But the sense from business leaders in London was that Europe has fallen well-behind the South-East Asian powerhouse.

“The EU is trying to get to the party,” said Hendrik du Toit, Chief executive of Investec.

“Europe spends too much time looking at its neighbour than in putting money on the table,” said Pravin Gordhan, Minister for Public Enterprises of South Africa.

“Whoever offers the best terms gets the deal,” he added, in reference to Chinese/European competition.

The Austrian EU Presidency will host an EU-African summit on 18 December, although Chancellor Sebastian Kurz has indicated that striking migration control deals with North African countries is his main priority.

Talks with Egypt on a ‘cash-for-migrants’ deal began last month and a migration deal with Libya is also likely to be pursued.