For a large majority of MEPs, the G7’s decision to base its programme for food security in Africa on intensive agriculture is a mistake. The European Parliament took its first official stance on the subject with the adoption of a report on the New Alliance for Food Security and Nutrition (NAFSN) on Tuesday (7 June).

“We have already made the mistake of intensive agriculture in Europe, we should not replicate it in Africa because this model destroys family farming and reduces biodiversity,” said Mara Heubuch, a German Green MEP and rapporteur on the New Alliance.

A question of priorities

But in return for increased investment, this partnership pushes its African members to implement certain political reforms that prioritise the needs of big agricultural corporations over those of small-scale farmers, which currently produce more than 70% of the world’s food.

These reforms include the liberalisation of access to farmland, the promotion of certified seeds (GMOs and hybrids) and the implementation of tax reforms to facilitate private investment in agriculture.

MEPs, NGOs at odds over effect of Europe's GMO stance on developing world

It took Europe three years to break the deadlock on Genetically Modified Organisms. The European Parliament decided last month to give member states the choice to ban or allow the cultivation of GM crops.

“Small-scale farmers across the globe […] use techniques that are much more sustainable and climate-friendly than big agribusiness. But the New Alliance is […] facilitating big agribusiness’ takeover of food systems in different African countries,” said Aisha Dowell, a food campaigner at the NGO Global Justice Now.

In the report adopted in Strasbourg on Tuesday, MEPs demanded that the G7 abandon its commitment to GMOs in this public-private partnership. Under the NAFSN, partner countries must agree to support “the distribution, adoption and consumption of biofortified crop varieties”.

“The report calls on the countries of the G7 to stop promoting genetically modified seeds in Africa. This is a real success,” said Heubuch.

While only three African countries (South Africa, Burkina Faso and Sudan) currently authorise the cultivation and commercialisation of GMOs, members of the New Alliance have shown an interest.

Ghana and Malawi are carrying out GMO trials and Nigeria is even in the process of changing its legislation to authorise the cultivation of GMOs.

The report also highlighted the risk of land grabbing associated with the NAFSN’s strict policy on property law, which it deems necessary to protect investments.

“But in Africa, land rights are the exception, because ownership of agricultural land works according to the principles of usage and custom,” an expert source said.

“The partnership must respect the different forms of property so as not to endanger small producers,” the source added. This approach, in line with the directives of the UN Food and Agriculture Organisation (FAO), was backed by a large majority of MEPs.

Around 90% of African farmers depend on their seeds for survival. The informal sale or exchange of seeds allows farmers to keep “a degree of independence from the commercial seed sector”, the report stated, whilst offering poor farmers resilient crops at affordable prices.

“But the private sector, which is a large financial backer of the NAFSN, wants these countries to change their legislation,” the source said. This could close off a fundamental source of revenue for poor farmers, as “they would no longer be free to sell or exchange their seeds”.

While there is nothing new in the Parliament’s criticism of the NAFSN, the adoption of Heubuch’s report is the institution’s first official position statement on the partnership’s philosophy.

“If the New Alliance does not rectify the serious problems we observe, the EU should withdraw its support for the initiative,” Heubuch said. 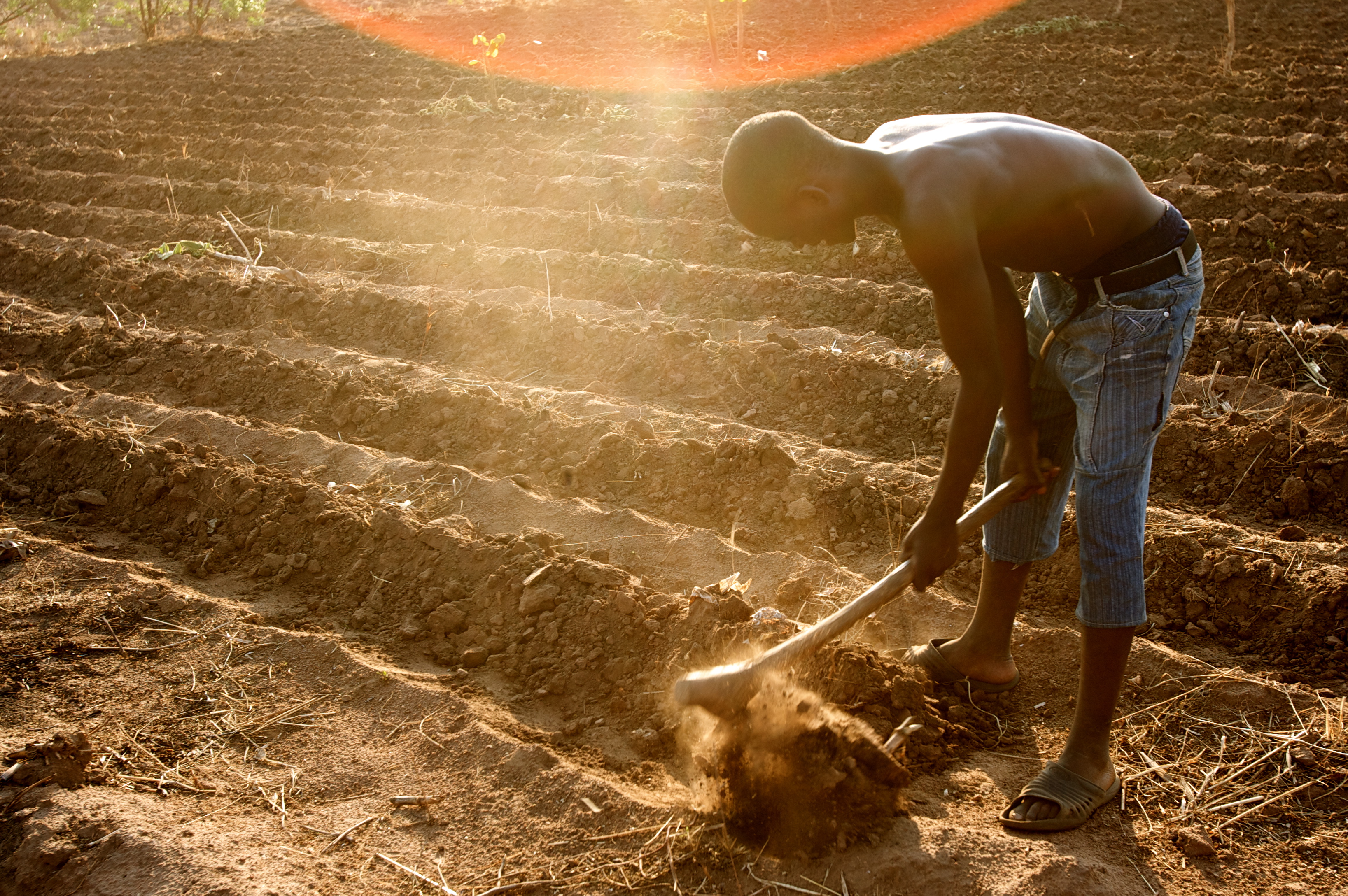 “European countries and the EU can change things,” Heubuch added. “For example, Germany, which is in charge of the partnership with Benin, has not called for changes in legislation regarding seed ownership.”

Traditionally hostile to GMOs, France is also an outspoken critic of the NAFSN’s approach to food security.

Last December, the French Ministry for Foreign Affairs said it was “aware of concerns surrounding the NAFSN and shared a number of criticisms raised by NGOs, particularly over the lack of transparency in governance and the absence of rules defining which investments to prioritise”.