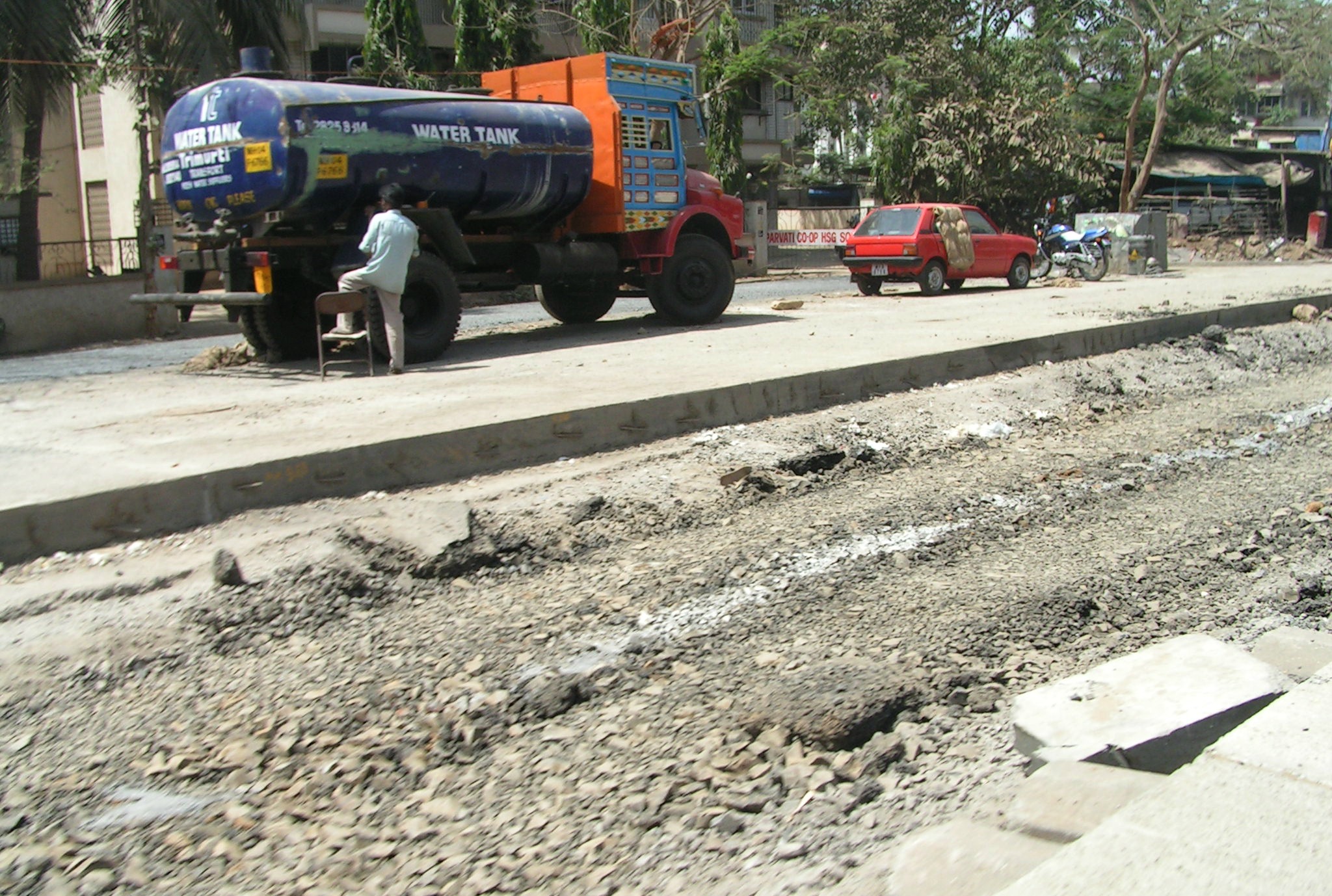 A road under construction in India, a recipient of "blended" development aid. [Harini Calamur/Flickr]

EU subsidies to infrastructure projects in developing countries can indirectly benefit the financial institutions that co-finance them, says the European Court of Auditors. euractiv.fr reports.

European Union development funding benefits not only the poorest countries, but often also their creditors.

According to an audit carried out by the European Court of Auditors, published on 22 October, some European Union subsidies for infrastructure projects in developing countries are superfluous.

Karel Pinxten, a member of the Court responsible for the report, said, “The Commission, when using blending instruments, must make sure that it does not become the “sponsor” of financial institutions.”

The Auditors revealed that of the 30 projects examined, half would have obtained the necessary funding from financial institutions even without the help of European subsidies.

The blended investments under examination in the report usually take the form of European Commission subsidies complemented by loans from the large development banks, like the European Investment Bank and the European Bank for Reconstruction and Development, as well as the French Agency for Development (AFD) and the Reconstruction Credit Institute (KfW).

“Blended” investments on the rise

Brussels is making increasing use of this tool, which enables them to fund projects where the cost is too high to be met solely by public subsidies from the EU, such as large-scale infrastructure, energy or transport programmes.

Between 2007 and 2013, the European Union allocated €2.1 billion in “blended financing” subsidies. These funds were partly distributed as donations, and partly as concessional loans, with especially low interest rates.

Extensive use of this financing tool looks set to continue in years to come. “Blending is the next big thing in EU development policy funding. Operating in a budgetary straitjacket, the incoming Commission will be under huge pressure to stretch the leveraging of EU funds with loans to its limits,” Karel Pinxten said.

“Blending” was seen overall as an efficient financing tool in the 30 cases studied by the ECA, who judged it as “generally effective”.

The main advantage is that it can help to finance projects that would struggle to attract funding from traditional sources. This may be because the country in question has too much debt, the project is not profitable or the risk for the investors is too high.

The aim of 11 of the 30 subsidies studied by the Court of Auditors was to help indebted countries to respect this requirement.

In spite of the broadly accepted benefits of blended financing, the report is littered with severe criticisms.

“The Commission did not consider it necessary to carry out a rigorous verification of the way the grant amounts requested by financial institutions have been calculated,” the Court of Auditors reported.

“In theory, financial institutions could set an interest rate that is higher than normal and have it accepted by the beneficiary by including a grant in the financial package. Consequently, there is a risk that the benefit of grants is not fully transferred to the beneficiary.”

Worse still, the Court believes that “only half” of the projects examined demonstrated a real need for European subsidies.

“Depending on the case concerned, there were indications that the investments would also have been made without the  grant. In one case, the purpose of the grant was to render the loan concessional, but the beneficiary country was no longer bound by the IMF rules on concessional lending,” the report continued.

The Court of Auditors said this project would have been “viable even without the grant,” but that it had nonetheless benefited from it.

Since 2007, the European Commission and the EU member states have created eight regional Investment Facilities, covering the whole of the Commission's external activity. From 2007 to 2013, the European Union allocated 2,106 million euro to these facilities. Financial institutions identify projects and make requests for subsidies, which are then approved by the executive organisations of the Commission, the member states and other donors.