European expertise agencies, the kingpins of solidarity policy, want to work more together in order to establish themselves as true competitors in the face of United Nations agencies, especially in the field of security. EURACTIV.fr reports.

Three years after it was implemented, Expertise France, the French agency created by merging various international expertise agencies within French ministries, now manages a portfolio of more than 500 projects and €900 million. Expertise France just became the leader of the Practitioners’ Network for European Development Cooperation.

France wants to expand the network of European agencies, which brings around 15 of its European counterparts together. “This is a network of national agencies that partake in implementing a national and European cooperation policy, but it is also a platform to exchange ideas,” said Sébastien Mosneron Dupin, CEO of Expertise France.

Expertise agencies provide support to developing countries in order to help them strengthen their capacity in fields like public finances, sustainable development, good governance and security – a growing concern in the European development policy. 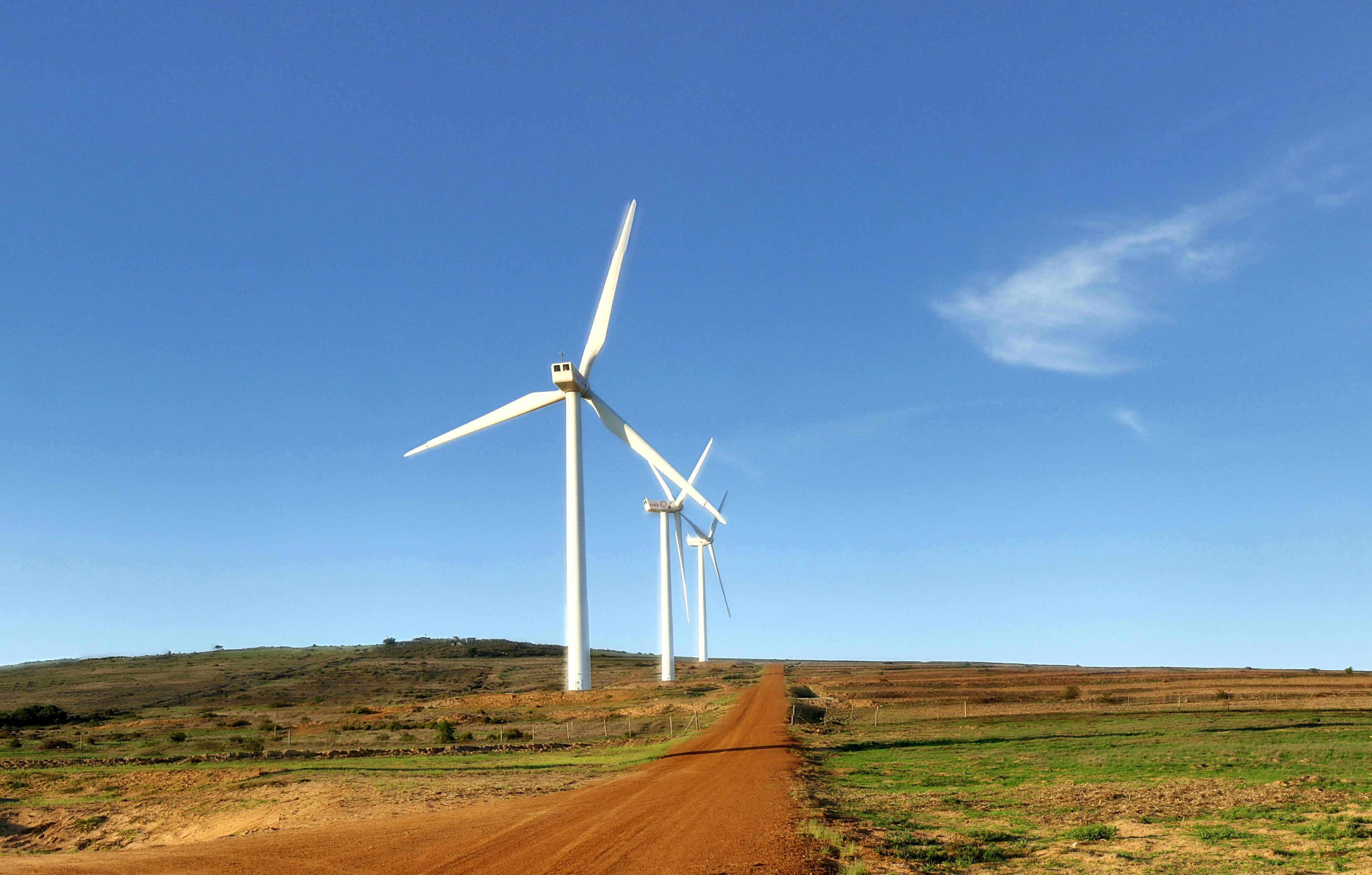 Just like the French government’s action in terms of development, Africa represents 80% of Expertise France’s activity – of which 50% in Sub-Saharan Africa and 25% in the Sahel. The agency also has special expertise in the field of security, “which is not the case of all European agencies,” Sébastien Mosneron Dupin added.

This panel should grow bigger.

“We are thinking of how to help new member states such as Lithuania, Slovakia or Poland create their own agencies,” Sébastien Mosneron Dupin said. “Those countries have only recently joined the EU, so they are in a good position to take action in Eastern Europe.”

But beyond the network’s enlargement, the issue of retaining the British agency after Brexit is also a concern.

In the field of expertise, the coordination of a European action does not depend on a single partner since no European agency exists. It is the responsibility of national agencies to get coordinated, despite a risk of discord in the field.

The multiplication of agencies on the ground requires sharp coordination. “In Mali, 35 funders pay for 50% of the country’s public investment. If those 35 actors are not coordinated, it gets impossible,” he explained.

Strengthening the implementation of joint cooperation programs will thus be one of the main resolutions in the presidency of Expertise France.

“Finding common answers is the best way to offer the most appropriate answers to the countries’ problems. Together, we will be better prepared when dealing with funders, such as the EU – less than a third of its budget for aid programmes goes through member states’ agencies,” Mosneron Dupin said.

“We are now the Commission’s sword arm for the implementation of projects. The Commission used to lean on the United Nations agencies like the CNUD, but it is not so true anymore, since the Juncker Commission,” he added.

The creation of a trust fund for Africa, which focuses mainly on security, has boosted the agencies’ cooperation, and this should continue. “The network, along with the Commission, is pondering various topics, including the security and development continuum,” Sébastien Mosneron Dupin concluded.