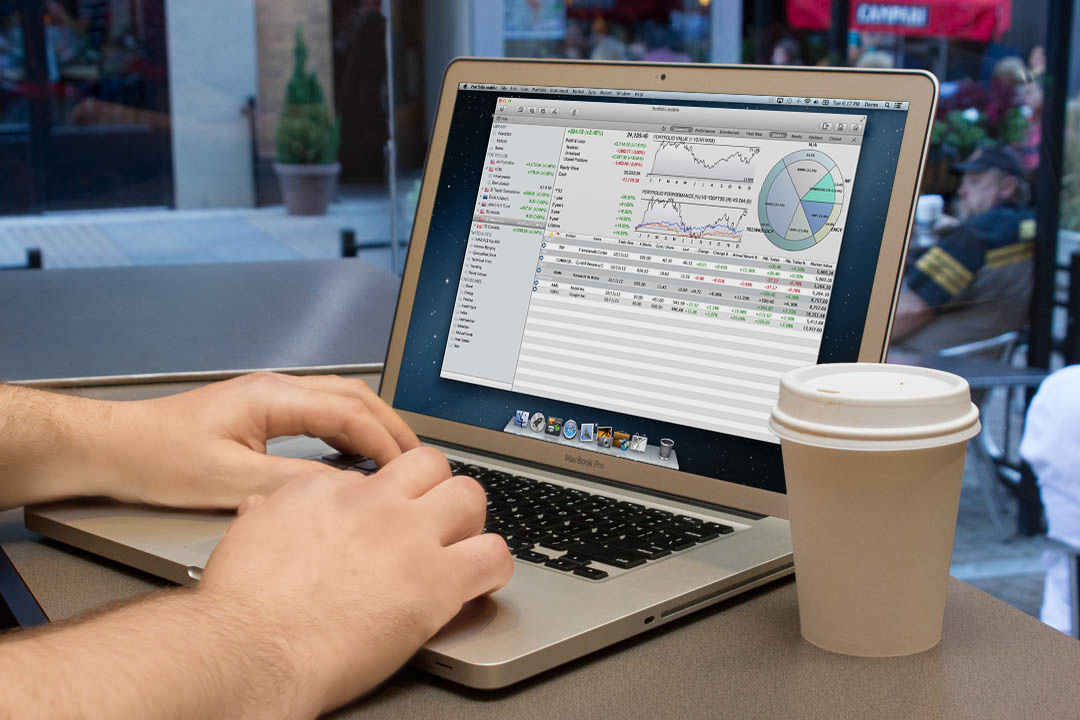 The long-running standoff between the French government and members of the National Assembly (the French parliament’s lower house) over the country’s falling development assistance budget was finally resolved on Monday (19 October), when MPs voted to greatly increase the share of revenue from the Financial Transaction Tax (FTT) that goes towards France’s international solidarity efforts.

In its original draft budget for 2016, the French government had earmarked €260 million of FTT revenue for official development assistance (ODA). This €100 million increase would have stabilised the ODA budget for the first time in five years, after €700 million of cuts since 2012.

But for members of the French parliament, this was not enough, and they pushed the government to increase the share of the FTT reserved for development. In total, around 50% of the revenue from the tax will be spent on international solidarity.

François Hollande recently committed to increasing the French ODA budget by €2 billion by 2020, on top of another €2 billion increase specifically dedicated to fighting climate change.

With the recent adoption of the Sustainable Development Goals and the up-coming COP 21 in Paris, MPs have been keen to hold the president to account.

Friederike Röder, the director of ONE France, welcomed the increase. “We now have 50% of the FTT dedicated to development. The MPs’ vote will increase the development assistance budget by around €200 million, or 6%.”

France raised around €700 million from the Financial Transaction Tax in 2015, and has projected revenues of at least €932.7 million for 2016.

Members of parliament specified that the extra funds should be directed to the French Development Agency. “MPs cannot be more precise about where the funding should go. But one thing to come out of the debates was that they don’t believe loans will be enough, and that any extra money should be sent to the poorest countries. Today, these countries receive only 25% of French ODA,” Friederike Röder said.

But the road to the final adoption of this amendment will be long. The 2016 draft budget must be debated in the Senate before returning for a second reading in the National Assembly.

This drawn out process gives the government ample time to make its opposition felt, and to tighten its grip on the national purse strings. Friederike Röder said, “The government will have opportunities to turn this around, but politically it looks difficult.”

France has reduced its aid budget by more than 20% since 2012, as part of a policy of budgetary consolidation.

With several important international agreements due to be finalised in 2015, the French president, François Hollande, promised to assign extra funding to the fight against climate change in poor countries.

The United Nations General Assembly adopted the future Sustainable Development Goals (SDGs) in September 2015, to follow on from the Millennium Development Goals, which expire at the end of this year. This international framework aims to mobilise and coordinate the efforts of all countries to make the world a fairer and more sustainable place by 2030.

On the climate front, the 195 United Nations member states will meet in Paris in December to try to reach an international agreement that will keep global warming below +2°C.