The French Development Agency (AFD) has financed over €10 billion in projects in 2017, an 11% increase compared to 2016. However, the share of grants in the development bank’s balance sheet is still very small. EURACTIV.fr reports.

“Since my appointment at the head of the French Development Agency two years ago, engagements have increased by 25%,” said Rémy Rioux, General Director of the AFD, “now it’s doubling in size”.

In 2011 the AFD was only allocated €6.8 billion for projects, but the rapid growth in its activities are set to continue as part of French development policy which was relaunched in 2017.

French President, Emmanuel Macron vowed to allocate 0.55% of GNI to development aid by 2022.

Following years of decline in French development spending, signs of the country’s re-engagement have appeared. France registered a 15% increase in its aid in 2017, going from 0.38% of its GNI to 0.43%, according to figures published by the OECD. 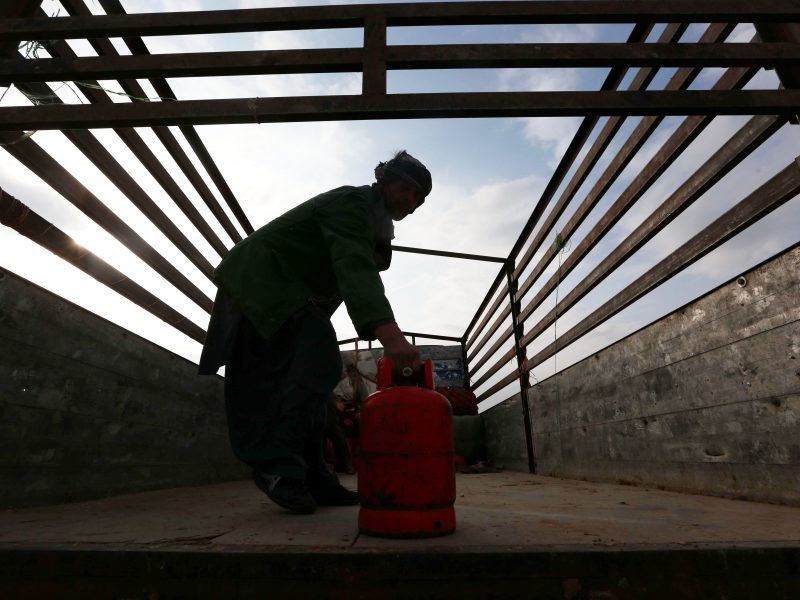 France’s development spending increased in 2017, but after years of successive decline, that has only returned it to 2012 levels. EURACTIV.fr reports.

Africa remains a priority for the AFD, where most projects are funded. “Africa concentrates 50% of the total amount of aid from the AFD to foreign countries and 80% of the French state’s aid,” stated the AFD in its press release.

However, the development bank’s increase in activity has not yet resolved the imbalance between grants and loans. Grants still constitute a small share of the AFD’s activity: only €1.5 billion out of the agency’s total portfolio of €10.4 billion.

“Grants have increased by 36% compared to 2016, but we still have a long way to go to balance grants and loans,” said Rioux.  Most of the AFD’s grants currently fund projects in France’s 19 priority countries, most of which are located in French-speaking Africa.

To increase the share of grants the AFD will obtain additional credits from the French State.”This is planned within the framework of the Inter Ministerial Committee for International Cooperation and Development (CICID), which met to define the future of French aid in February,” said Rémy Rioux.

A survey on development policy in France by IPSOS this year, revealed that 70% of respondents were in favour of supporting developing countries.